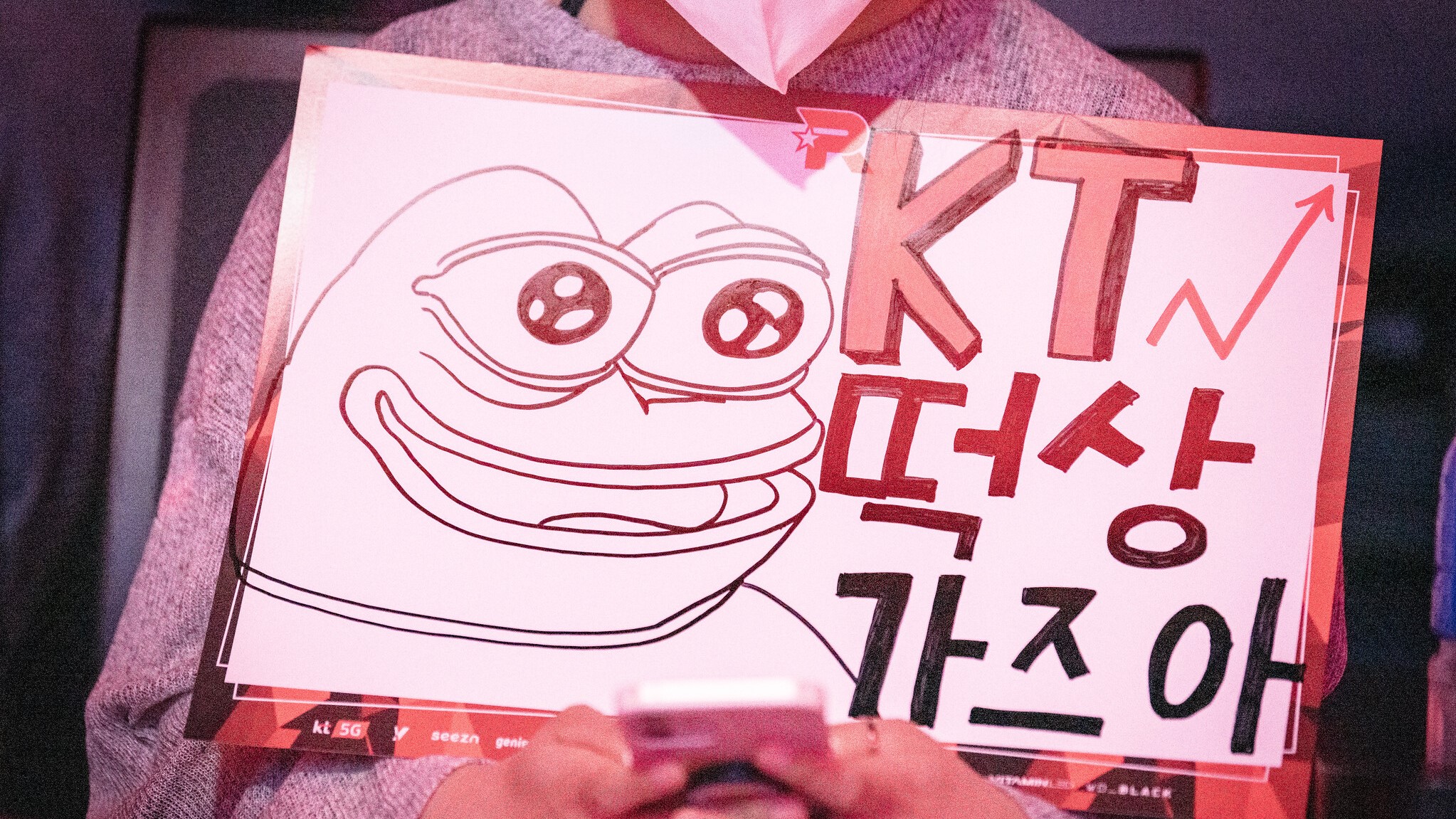 KT Rolster, a professional gaming organization based in South Korea, has spoken out against a minority of fans for “violations of rights” that it deems “socially unacceptable,” including sending a weapon to its practice facility.

In a statement on social media today, the org said it its players, managers, and front desk had received pictures of weapons and a box containing a weapon had been sent to its practice room. It also said it had received serious “accusations” and “dissemination of unconfirmed facts,” according to a machine translation.

As a result of these actions, KT Rolster players and staff have been complaining of “pain” and “anxiety” and the org fears this will have a negative impact in the long term.

Related: KT’s Life is the latest LCK player to test positive for COVID-19

KT is considering taking “active measures” if these infringements continue in the future. It said the actions taken by fans could fall under Article 284 (special threats), Article 311 (insults), and Article 70 (Promotion of Communication Network Utilization and Information Protection).

“In the future, KT Rolster will always do its best to protect the rights and interests of the team and promote the healthy development of esports culture,” KT said.

Joe Mar, the CEO of rival org T1, added there’s “no place for this type of behavior in our sport. There is a fine line between fandom and fanatical – this crosses the line. This behavior should not be normalized.”

KT Rolster currently fields teams for League of Legends and Wild Rift but was previously known for its involvement in StarCraft: Brood War and Starcraft 2 esports. Its StarCraft division disbanded in 2016.