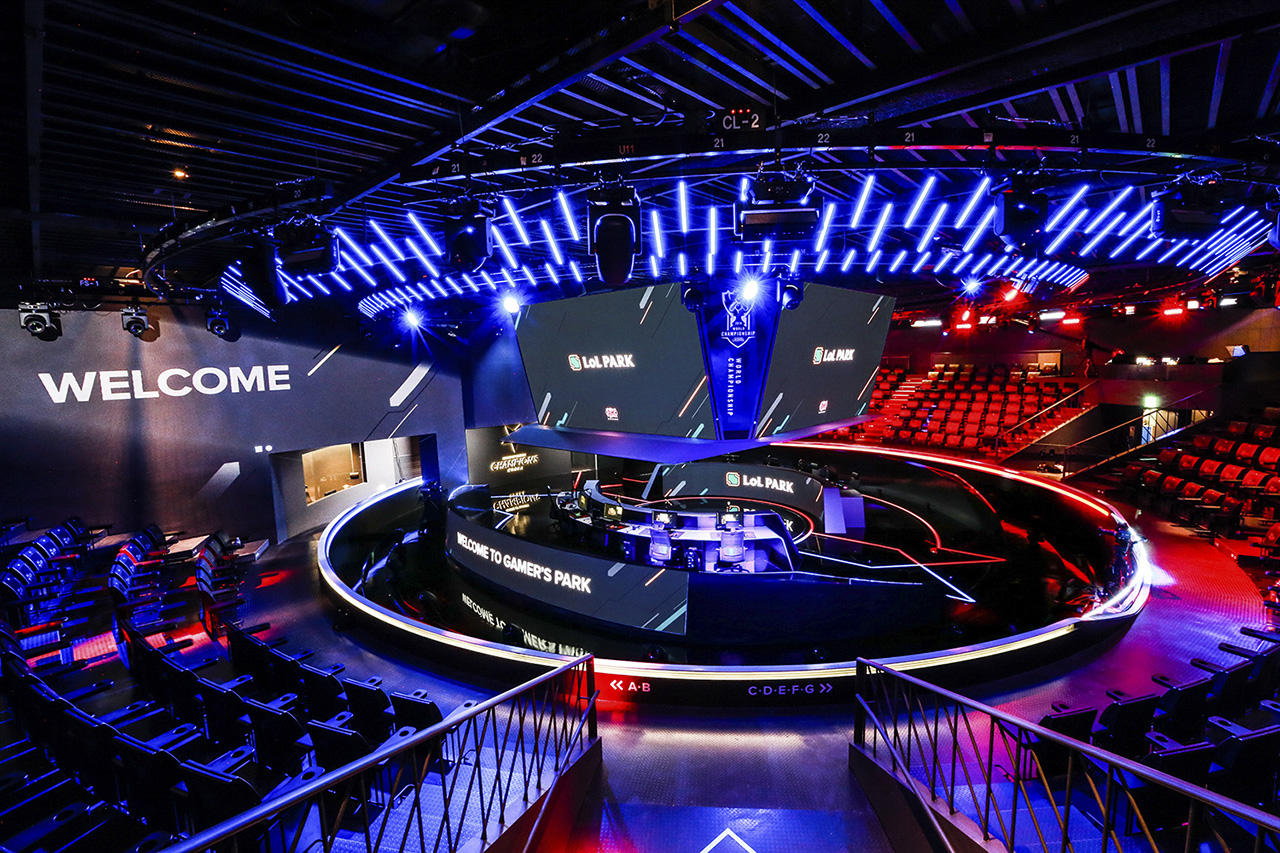 Riot Games Korea has made some changes to the LCK rulebook ahead of the next split.

Starting on June 9, the LCK will introduce an “integrated roster” system that aims to change how the league’s “call-up, send down” cycle operates for League of Legends teams in Korea.

Every two weeks, teams will have the opportunity to broaden their roster usage and either call up a player to their starting roster or send a player to the bench.

In the past, a total of three call-ups and send-downs were available to teams ahead of the split, the second round, and the playoffs. But after consulting with the 10 teams in the league, it’s been decided that six changes will now be the limit.

An emergency call-up, send-down system also has been established. This provision will allow for urgent roster changes in case a player is unable to compete due to illness, injury, or trauma.

This new system will be valid until the next league roster submission date, according to the LCK.

The call-up, send-down cycle will take place in weeks two, four, six, eight, 10, and the playoffs, making up a total of six roster change periods.

The 2021 LCK Summer Split will begin on June 9 and will be held in-person with a live audience in Seoul’s LoL Park. The four top LCK teams will qualify for Worlds 2021 later in the year.