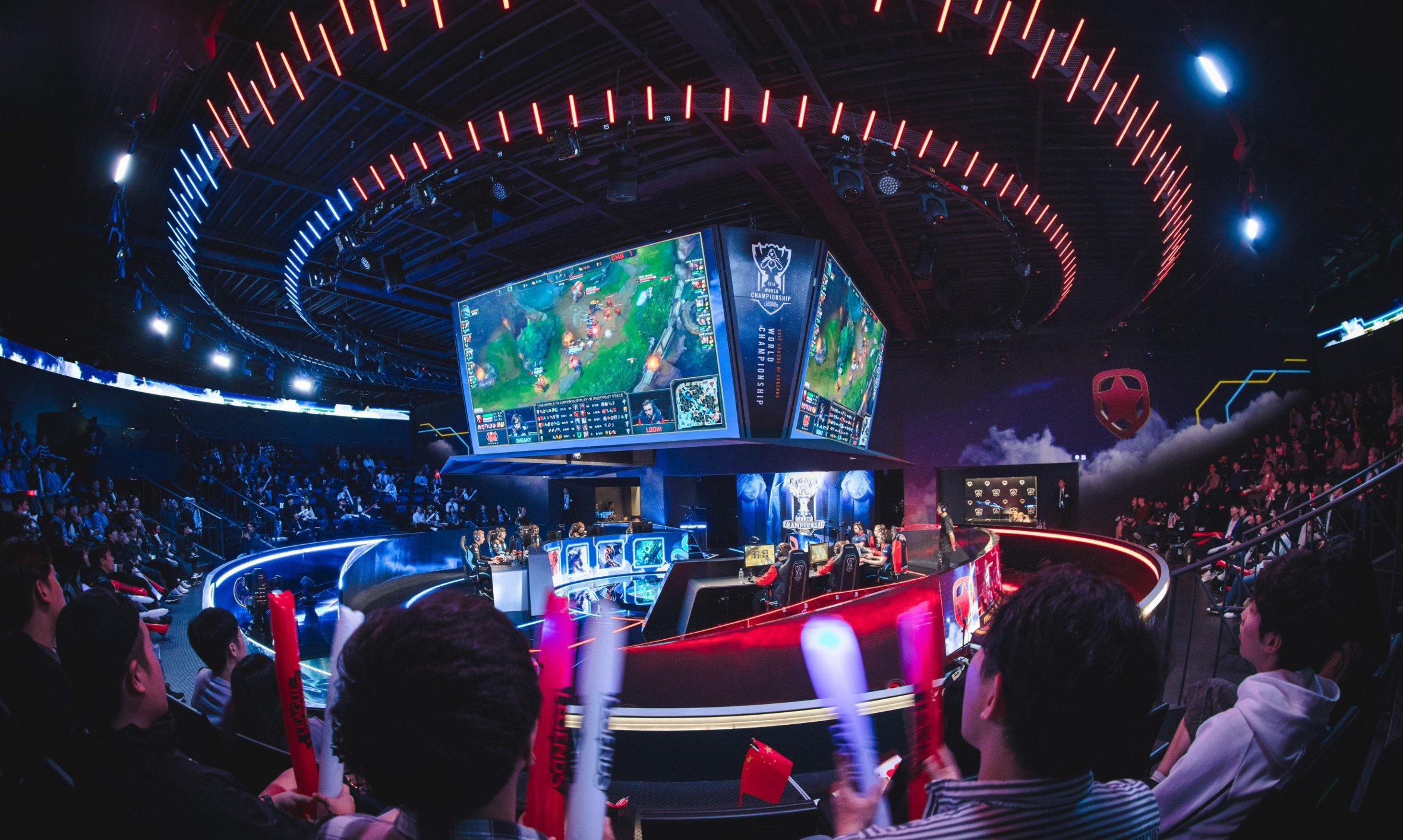 The LCK is set to return to in-person play ahead of the 2021 Summer Split after the last year saw the league transition to an online format in the wake of the COVID-19 pandemic, according to LCK reporter Ashley Kang of Korizon.

All matches this split will take place at LoL Park in Seoul, South Korea, beginning on June 9. Additionally, fans will be allowed inside the stadium when the split begins next week. In accordance with South Korean government policy, LoL Park will allow a maximum of 40 fans —or 10 percent of its capacity—at the start of the Summer Split.

The LCK was the only one of the four major regions to not host its Spring Split Finals in-person. Both DWG KIA and Gen.G battled for the LCK trophy from their respective homes and training centers last month. In comparison, the LCS, LEC, and LPL all played out their domestic finals series from a live venue.

Some LCK players, however, have played on stage in recent months, as Riot-hosted international events have taken place at in-person venues. Last season, DAMWON Gaming, DRX, and Gen.G all competed at the World Championship in Shanghai, while DWG KIA made the trip to Iceland earlier this month for the Mid-Season Invitational.

The LCK will officially return to action on June 9 when the Summer Split kicks off with a matchup between Fredit BRION and Liiv Sandbox.