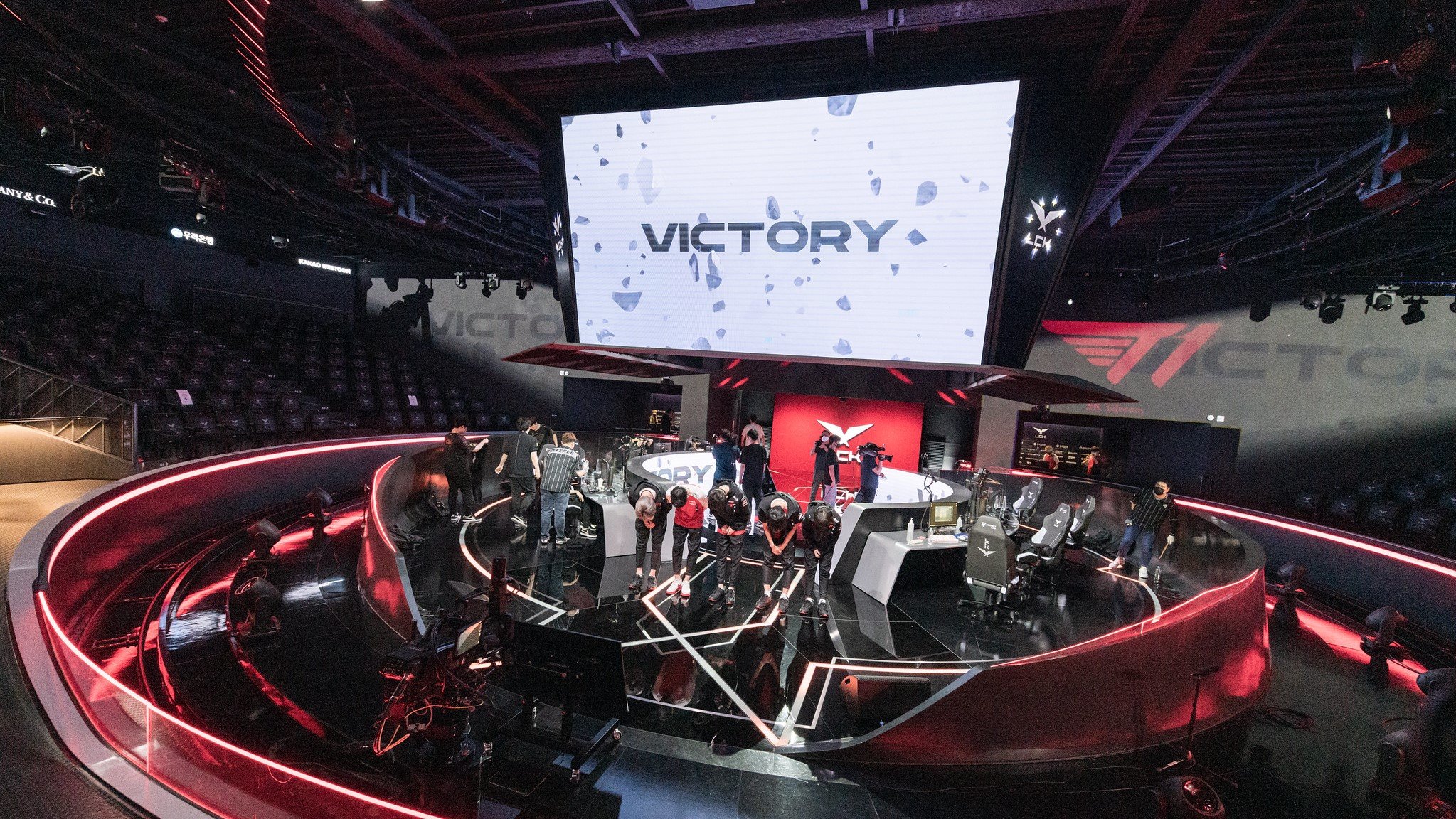 The weekend’s final clash between T1 and Gen.G in the 2022 LCK Spring Split playoffs has broken the peak viewership record in the league, according to a report by Esports Charts.

T1 found themselves in limelight again after they ended the regular season with a record-breaking 18-0 finish. By claiming the No. 1 spot in the LCK, T1 not only became the first squad in the world to qualify for the MSI 2022 but also cemented themselves as possibly the most dominant side in the history of the league.

And all this is even more impressive when you consider that the majority of the T1 squad played the finals against Gen.G while being infected by COVID-19. A day after the finals, the organization revealed that four players, Faker, Zeus, Oner, and Keria had tested positive for the virus. The players are now said to be feeling better and are currently undergoing quarantine ahead of MSI 2022, which is scheduled to take place in May.