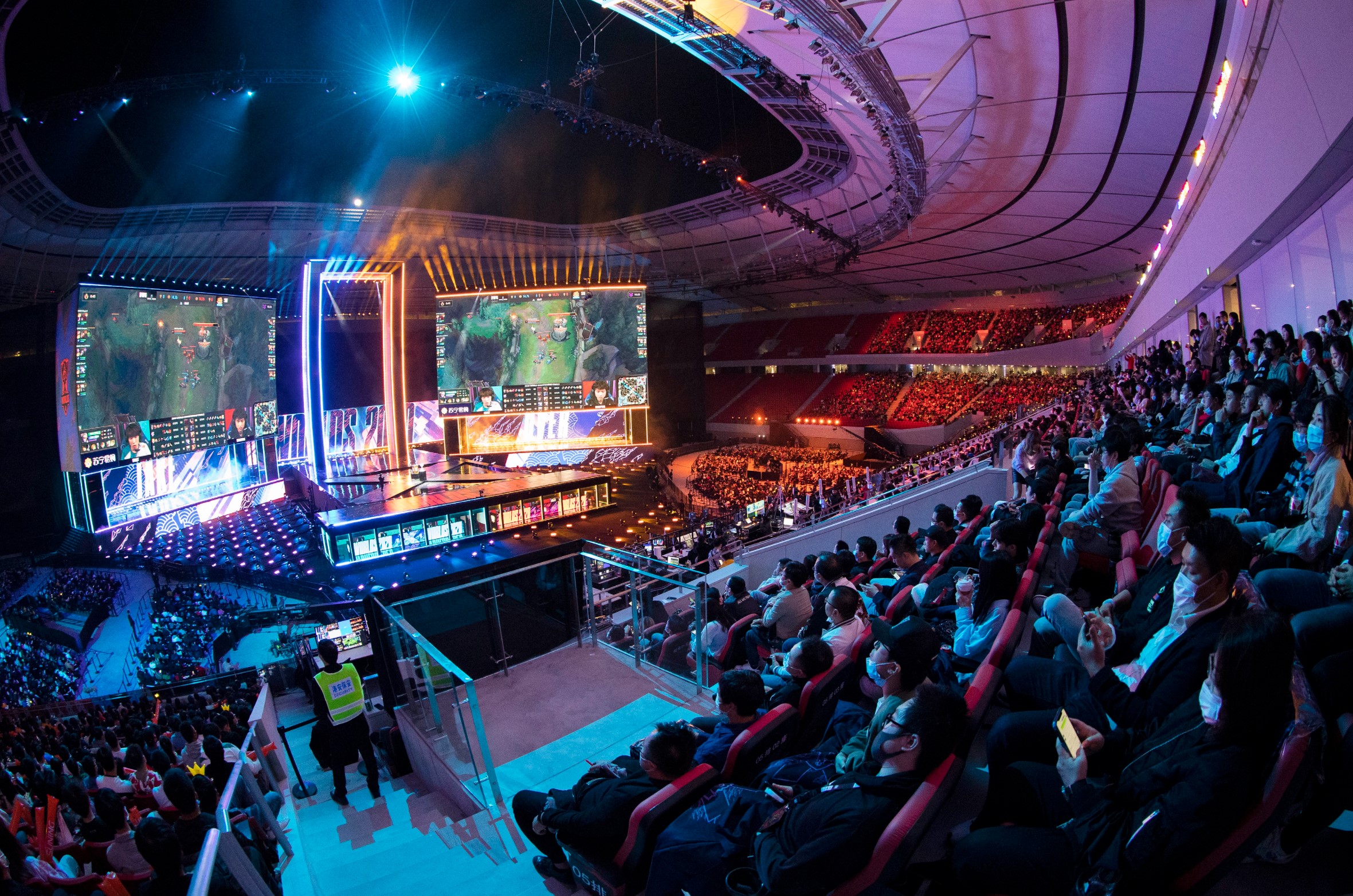 The field of competitors for this year’s League of Legends World Championship was set today after teams from the LJL and LPL grabbed the last two seeds and claimed their tickets to the competition. Teams from across the globe have now filled up all 22 slots for Worlds.

Detonation FocusMe of the LJL secured their spot at the Worlds play-in stage by winning their regional trophy, while LNG Esports of the LPL carved their region’s fourth seed at the tournament by securing second place in the league’s regional qualifier.

Of the 22 teams attending Worlds 2021, 11 will advance directly to the tournament’s group stage, while the other 11 will participate in the event’s play-in stage. Four berths in the group stage will be up for grabs from competing teams in the play-in stage. Four teams from major leagues around the world—Rogue (LEC), Cloud9 (LCS), Hanwha Life Esports (LCK), and LNG Esports (LPL)—will participate in the Worlds play-in stage alongside seven other squads from minor regions.

The 2021 World Championship was set to have two extra teams from the VCS participating in the event, but due to travel restrictions surrounding Vietnam and the rising number of COVID-19 cases around the world, representatives from the region will not be taking part in Worlds 2021, according to a report from earlier this week. The VCS was forced to cancel its Summer Split last month, and as a result, will miss its third consecutive international League event.

Riot Games has not yet announced a start date for Worlds 2021. Additionally, the company has given no information regarding a possible date for the tournament’s group stage draw. If history is any indicator, though, updates surrounding Worlds should be on their way within the coming weeks.

Riot moved the tournament from China to Europe last month due to an increase in the global presence of COVID-19’s Delta variant. It is unclear whether the change in location for the tournament has caused any delays in the event’s schedule. According to a report from Dot Esports’ Pablo Suarez, the 2021 World Championship will be held in Iceland following the success Riot found from holding this year’s Mid-Season Invitational in the country earlier this year.