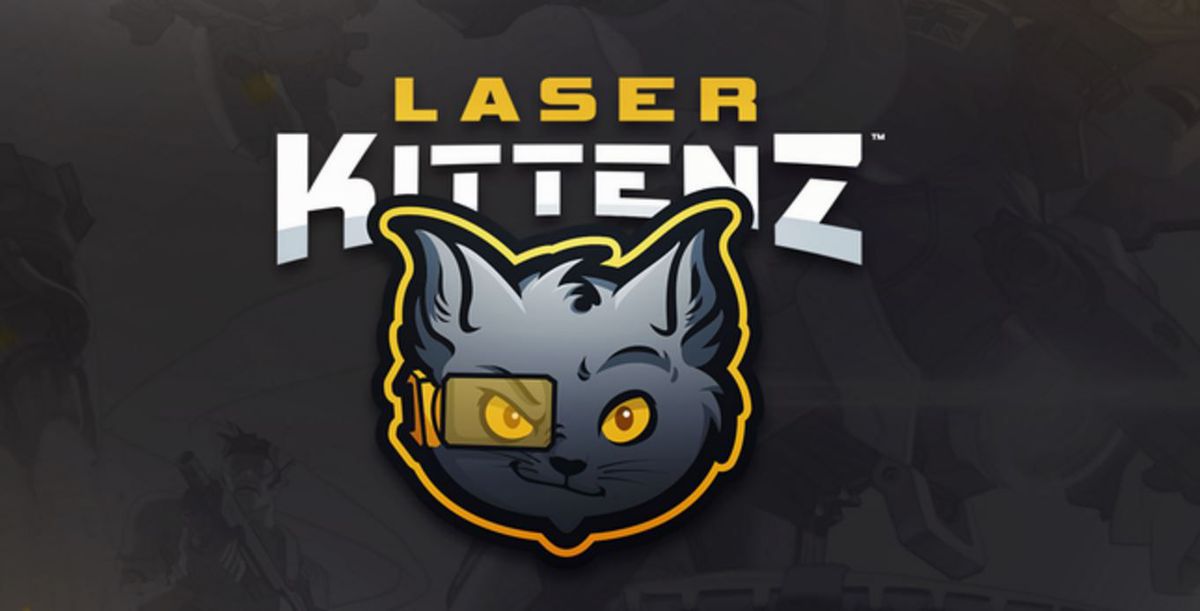 A last-minute contender has thrown in bids for two of the hottest properties in European esports: The EU LCS spots for Fnatic’s and Misfits’ academy teams.

Laser Kittenz, launched with an Overwatch team by ex-Misfits manager Ali “Alicus” Saba in March this year, submitted bids for both spots, a source familiar with the situation told Dot Esports.

Riot prohibits sister teams from participating in the same league, forcing both parent organizations to sell. Today was the last day Fnatic and Misfits to submit potential buyers to Riot for vetting. The League developer reserves the right to approve team owners in its leagues—only vetted owners are eligible to buy an open slot. Apparently, Saba was vetted and approved just in time to be considered a potential buyer.

Saba isn’t a newcomer to League esports. He was there, for instance, when pharma-millionaire Martin Shkreli tried to make a quick buck with challenger squad Ex Nihilo in 2015. Shkreli’s attempt failed, leaving behind an organization in shambles and unpaid bills—he allegedly owed the staff and player’s tens of thousands of dollars.

Saba took over the funding of the team before it finally disbanded in November 2015. He then worked with Renegades, later Misfits, before he stepped down as its general manager in February this year to launch Laser Kittenz. The Laser Kittenz Overwatch roster is stacked with some of the game’s best players, including former Reunited, TSM, Rogue, and Lunatic-Hai players—South Korea’s championship team.

Just yesterday, a report from ESPN suggested that Fnatic’s spare spot could go to Ninjas in Pyjamas. NiP owner Hicham Chahine denied that claim, however. Reportedly, NiP also were in talks with Origen and, as Dot Esports has been told, with Misfits, which would further solidify ESPN’s report. ESPN’s sources called a price tag of about $500,000 for the Fnatic Academy spot, which is significantly lower than publicly-reported LCS buy-ins from the past, especially those from the NA LCS region. Cloud9’s second spot that went for $1.8 million.

The main reason for a lower price is probably timing. Spots in Blizzard’s upcoming Overwatch League are reportedly costing up to $20 million. Meanwhile, the Summer Split starts next month—even as reports swirl of franchsing coming to the LCS. With last-minute bids on both spots and an owner with a very decent track record in esports management, Laser Kittenz might even get a shot at one of the two open spots.

A decision on who’s going to inherit the spots of Fnatic’s and Misfits’ academy teams will be made in the next couple of days. The same holds true for the players’ contracts. Who’s going to stay on a roster and who’s not? We’ll learn more soon, as Riot’s roster lock and deadline for paperwork is next week. By then, it’s only one more week until the 2017 Summer Split starts on June 1, and fans of League esports will have two new teams to cheer for.