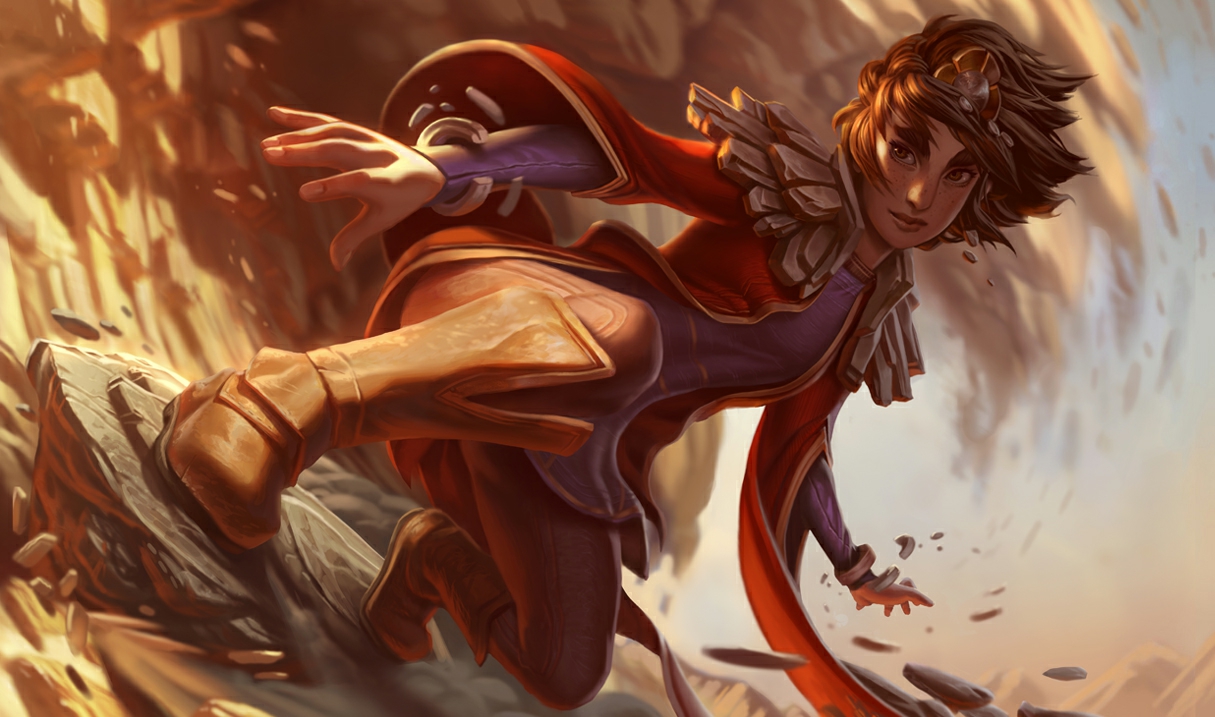 Today’s victim of the Taliyah bug was none other than KT Rolster support Cho “Mata” Se-hyeong, in his team’s match against KINGZONE DragonX. The bug first appeared at 21:52, following a weaver wall created by KT mid laner Son “Ucal” Woo-hyeon’s Taliyah. This weaver wall created a pathing error, according to broadcaster SPOTV, which made Mata unable to move where he wanted. Due to this bug, Mata was unable to join the teamfight ensuing around KT’s inner turret.

Deemed to be a game-impacting bug, SPOTV issued a chronobreak after a 49 minute pause, reverting the game back 35 seconds. The Talyah bug did not reappear following the chronobreak, and the champion remained enabled for the rest of the night’s matches.

Both Taliyah and Karthus were enabled for play today in the LCK, but were not allowed to take the smite summoner spell. This caveat came as a result of Sunday’s NA LCS match between Echo Fox and Clutch Gaming, where a similar bug appeared with Taliyah jungle. Unable to chronobreak the match to an earlier point, Riot Games awarded Echo Fox the win due the large gold and objective lead they held at the time the bug appeared. Talyah was later disabled for Sunday’s remaining NA LCS games following the Echo Fox and Clutch Gaming match incident.

It is currently unknown if the Taliyah bug found today will affect the champion’s availability in week two of both the NA LCS and EU LCS.