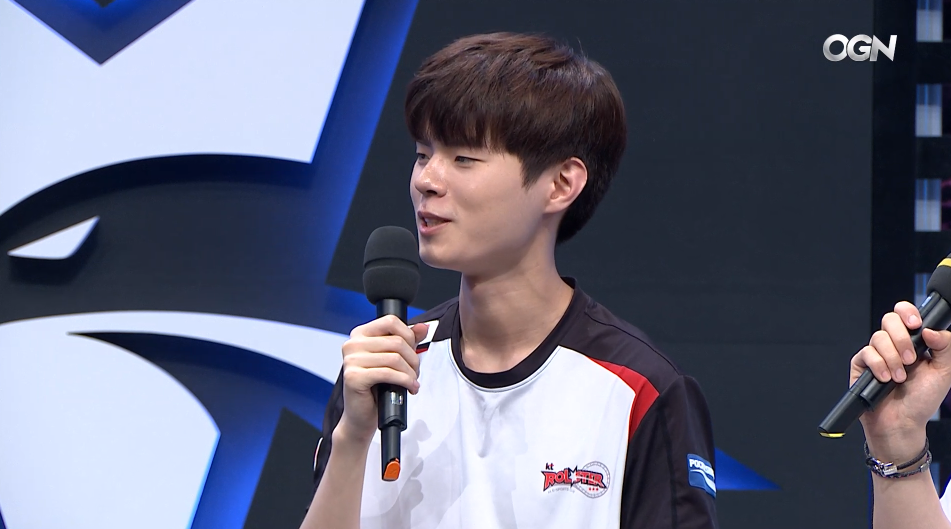 KT solidified their superiority over Griffin earlier today with a second regular season match win against the LCK’s first-place team.

As the first LCK team to beat Griffin, KT looked to be the young squad’s kryptonite. KT’s early-game prowess made them a bad matchup for Griffin, who tended to fall behind during the initial phases of the match. And in the two team’s first bout in week three, KT abused Griffin’s weakness with a dominant 2-0 victory.

Two weeks later, KT and Griffin returned for their next duel on Summoner’s Rift today. And just like the last time these two teams faced off, KT’s early-game strengths proved to be overwhelming.

Although Griffin found first bloods and kills from lane ganks, KT ruled the map, in terms of macro play. KT’s movement around Summoner’s Rift in both games one and three let them secure almost every Elemental Drake, as well as a myriad of Griffin’s towers.

The only exception to this was in game two, where Griffin found an early snowball due to misplayed teamfights from KT. Griffin used their snowball to grab a Baron and destroy KT’s Nexus in their only game win of the series.

Aside from the game two anomaly, though, KT outpaced Griffin for almost the entire series. But this wouldn’t be a KT series if a few wacky hijinks didn’t occur. And for KT’s match today, these shenanigans arose around the Baron pit.

Griffin managed to steal the Baron from KT not once, but twice in this series. The irony is that Griffin stole the Baron from Go “Score” Dong-bin, who just one match prior saved KT from defeat against SK Telecom T1 with a clutch steal of the buff himself.

But while it was hilarious to view as spectator, from KT’s perspective, these fumbles were quite scary. KT had just given Griffin a way back into the match nearing the late game, where Griffin shine the best.

Luckily for KT fans, their team just barely staved off Griffin’s Baron-empowered pushes and took back both games one and three shortly after the buff wore off.

With their fifth week of the LCK Summer Split now completed, KT will prepare for their match against Gen.G on July 24.