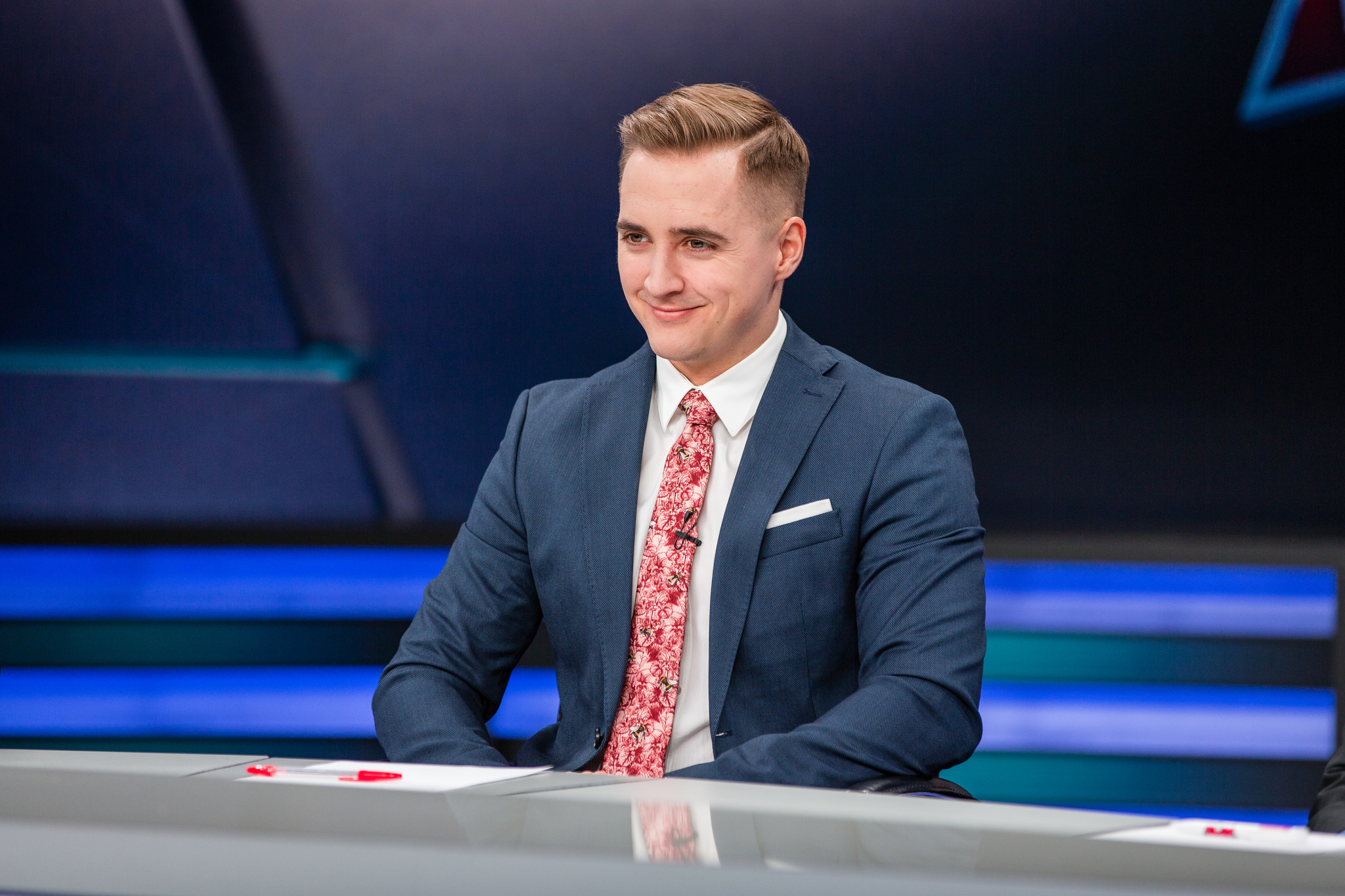 The EU LCS has lost one of it’s biggest voices today after caster Mitch “Krepo” Voorspoels stepped down from the EU LCS casting team.

Krepo said he made the decision to leave himself and that Riot supported him through the process.

The move comes after leaks of explicit photos involving the caster hit social media last month. Riot and Krepo have kept largely quiet about the controversy, but the caster did address it in a now-deleted tweet on May 22. At the time, he announced he was simply taking a break from the analyst desk.

“As embarrassing as it is, it’s true that personal photos of me have been circulated on the internet,” Krepo wrote, according to an article on Slingshot Esports. “These were private conversations and were recorded and released without my consent.”

Now, however, his break has become a permanent exit. In the statement, Krepo said that a break from casting will benefit him in the long run. He wants to focus more on himself for the foreseeable future, saying that the constant spotlight played a big role in his decision to step down.

The caster suggested he might return to the scene in some way, but gave no commitment as to what he might do next and seemed to indicate that his time in the EU LCS has come to an end. Krepo did say he would prefer to work in the “back end of esports” in a support position in the future, but gave no further details.

Before Krepo became a caster, he was a support player for multiple teams including CLG Europe, Evil Geniuses, and Elements. As a part of CLG Europe, he was able to help the team to a joint third place finish at the World Championships in 2012.

Krepo began his casting career in the 2015 EU LCS Summer Split after retiring from Elements on April 2015. He attended his first ever World Championships as a caster a few months later.