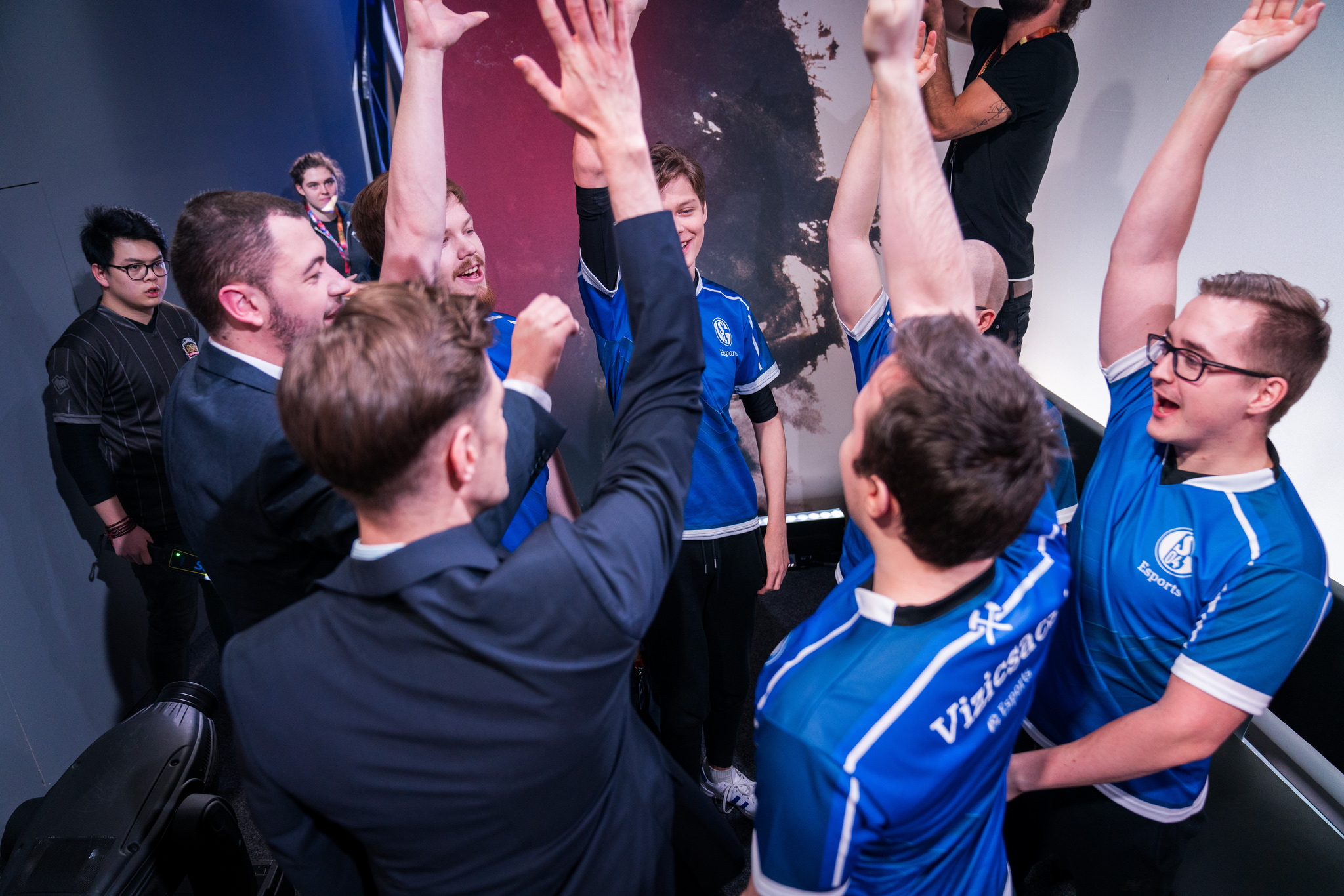 Mitch “Boris” Voorspoels (Krepo) made a surprise return to the EU LCS today after being forced to substitute in for the sick Schalke 04 ADC Elias “Upset” Lipp.

Boris’ return to the EU LCS would be a successful one at least, as he lead the team to victory over Roccat on the first day of the 2018 Spring Split with some impressive Braum plays, getting Vander ahead in the early game.

Boris was often the one leading the charge, successfully dodging skillshots and keeping his team in line. As a coach, it is his job to lead his players to victory—but we don’t think he expected to do his job this week as a member of the five-man roster.

This is the first time in three years that Boris has played competitive League of Legends. His last game came when he part a part of the Elements roster in the 2015 EU LCS Spring Split.

After retiring from competitive play, Boris became an EU LCS caster for a couple of years but was forced to step down in June 2017 after explicit photos of himself were leaked on social media. Boris went silent after the incident for many months, until he confirmed that he was looking into coaching in a social media post on Oct. 16.

With a win in the bank, Schalke will be hoping that Upset recovers in time for tomorrow’s match against Misfits. As for Roccat, they face off against the reigning EU LCS champions G2 Esports late tomorrow.