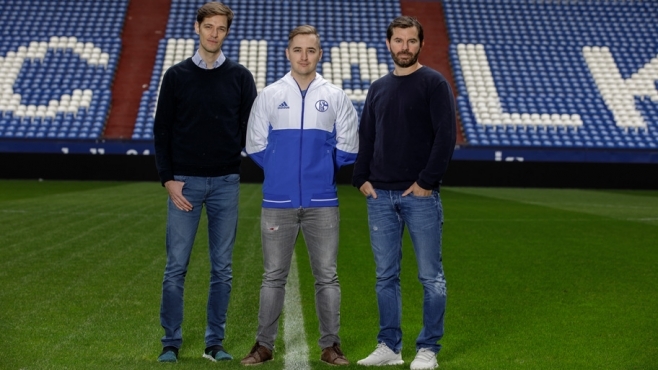 EU LCS caster Mitch “Krepo” Voorspoels will be returning for the upcoming 2018 Spring Split, but in a role that no one could have expected—coaching FC Schalke 04 Esports.

Krepo will be replacing former head coach Michael “Veteran” Archer, who helped the team to win promotion to the EU LCS in the EU Challenger Series Summer promotion tournament. Veteran confirmed his departure from the organization a few days ago.

Krepo, a long-time EU LCS caster, stepped down from the EU LCS in June after explicit photos of himself were leaked on social media. Krepo went silent about the incident until Oct. 16, when he confirmed that he was looking into coaching as his future profession.

Alongside Krepo, Hans Christian “Liq” Dürr, the former general manager of Splyce, will become head of esports for Schalke. Liq originally left Splyce when the organization was planning to move its operations away from Germany.

It will be interesting to see how Krepo does in this first coaching role this January, when the 2018 season of the EU LCS is set to begin.