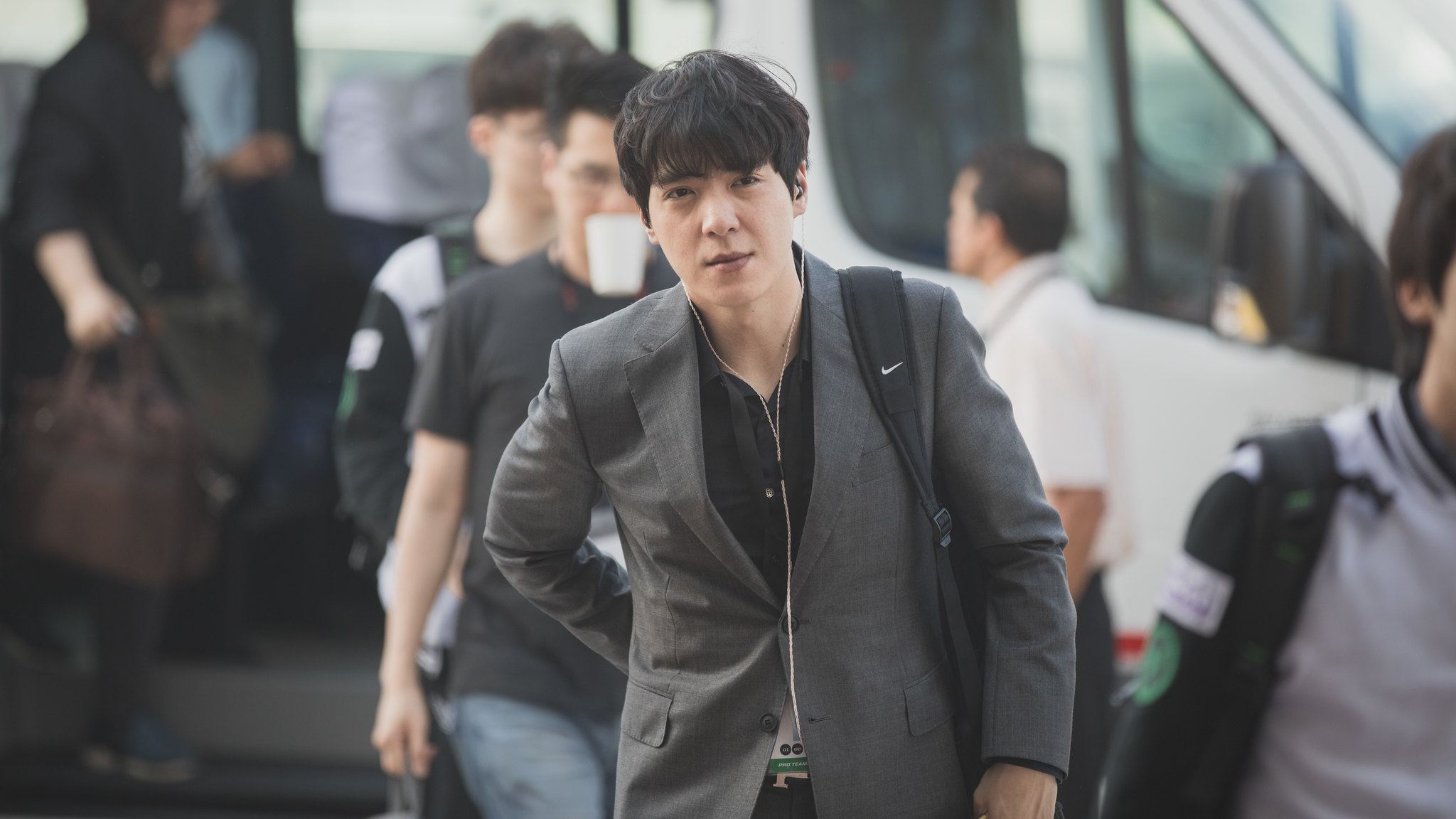 KkOma, the head coach for Team Korea’s League of Legends division for the upcoming 2022 Asian Games in Hangzhou, has reportedly announced his desire to resign from the role, according to Inven Global.

KeSPA (Korea Esports Association) said today that Kk0ma has given his intention to resign. There isn’t concrete confirmation that the coach will miss the Asian Games since KeSPA intends to have further discussions with him over the weekend, however.

On April 21, kkOma criticized the poor decision to hold an exhibition match, which was later canceled. The tryouts for the starting roster of the League team were said to take place in April due to “the changes to Asian Electronic Sports Federation’s (AESF) schedule,” according to Inven Global.

Out of the 10 selected preliminary players in Team Korea’s roster, five of them are a part of T1—a squad that are currently preparing for the upcoming Mid-Season Invitation, which begins on May 10. On April 21, kkOma attended a press conference organized by KeSPA to express his issues with the schedule, the selection process, and more.

The Asian Games 2022 are scheduled to take place from September 10 to 25. During this time period, teams are usually preparing for the League of Legends World Championship, which typically kicks off in October.