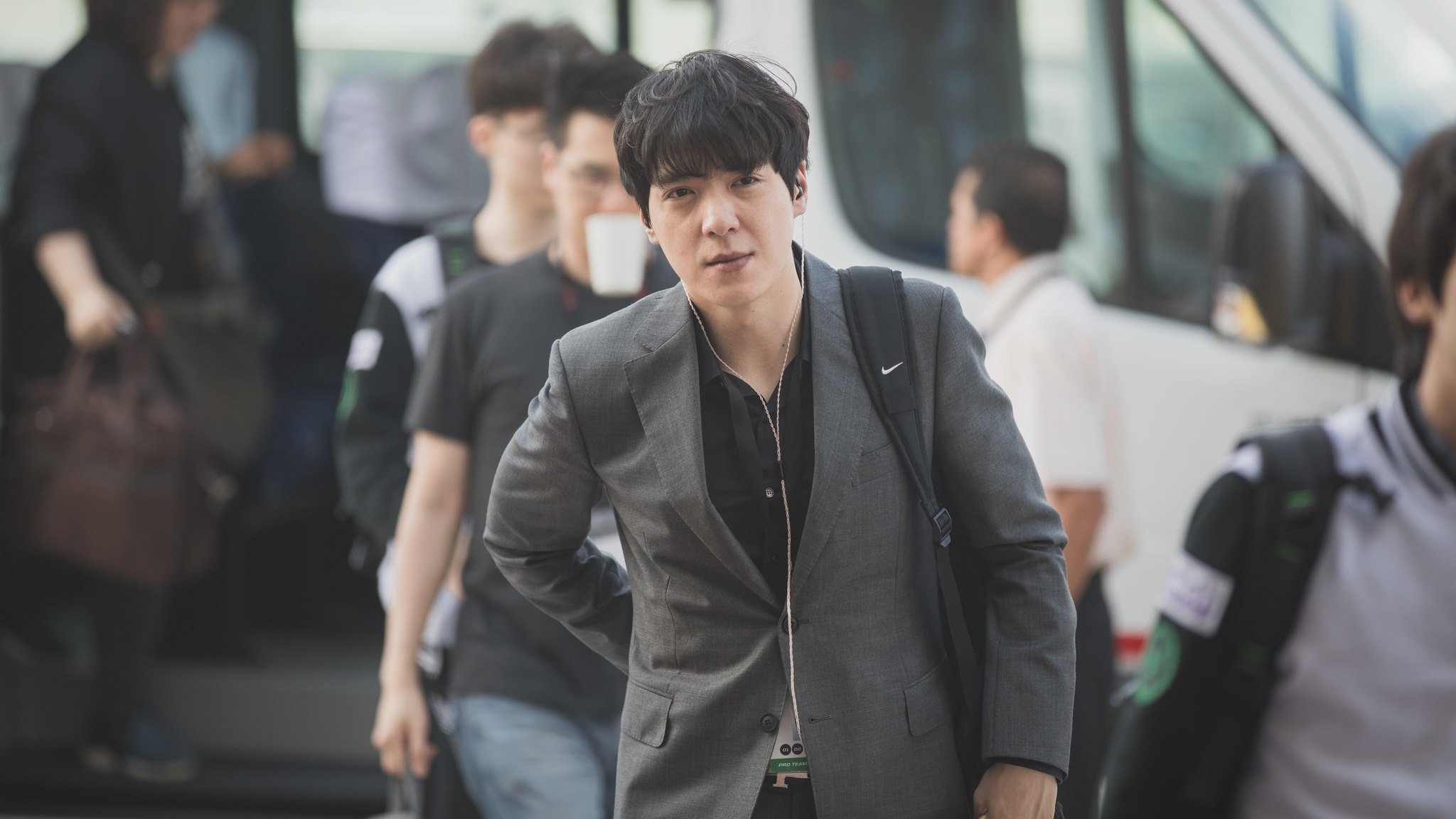 Over six months before the launch of the 2022 Asian Games Hangzhou, the coaches of the teams representing South Korea in the esports tournaments have been appointed, according to the Korean e-Sports Association (KeSPA).

Kim “kkOma” Jeong Gyun will lead the country’s League of Legends team later this year and is set to participate in selecting the player roster for the official tournament. The professional coach was chosen as the result of an “open recruitment process” that began last January and included an official interview with a dedicated committee, according to KeSPA.

KkOma and the KeSPA committee will select the six players forming the League roster ahead of the tournament. The selection phase will begin next month and the players will likely be revealed before June since that’s when the regional qualifier will begin in Hangzhou.

South Korea’s teams in the Asian Games will get support from the Korea Institute of Sport Science, which will tailor a dedicated training program focusing on mental and physical strength.

While South Korea brought home the gold medal in the last edition of the event’s StarCraft II tournament back in 2018, the Chinese team won the League tournament while South Korea earned the silver medal. South Korea’s team included KDF’s Kiin, Gen.G’s Peanut, Gen.G’s Score (who now serves as a coach), T1’s Faker, Gen.G’s Ruler, and Team Liquid’s CoreJJ. It’s still unclear if these players will be in contention for a spot on the roster for this year’s Asian Games.

South Korea will be represented in the 2022 Asian Games by teams for five esports: League, FIFA 2022, Hearthstone, PUBG Mobile, and Street Fighter V. The country decided not to send players to compete in Arena of Valor, Dota 2, and Dream of the Three Kingdoms 2 due to a lack of a stable player base in the country. The tournament will kick off on Sept. 10.

Meanwhile, kkOma is managing LCK team DWG KIA, who will play their next series in the 2022 LCK Spring Split playoffs against Gen.G in the semifinals on Sunday, March 27 at 2am CT.