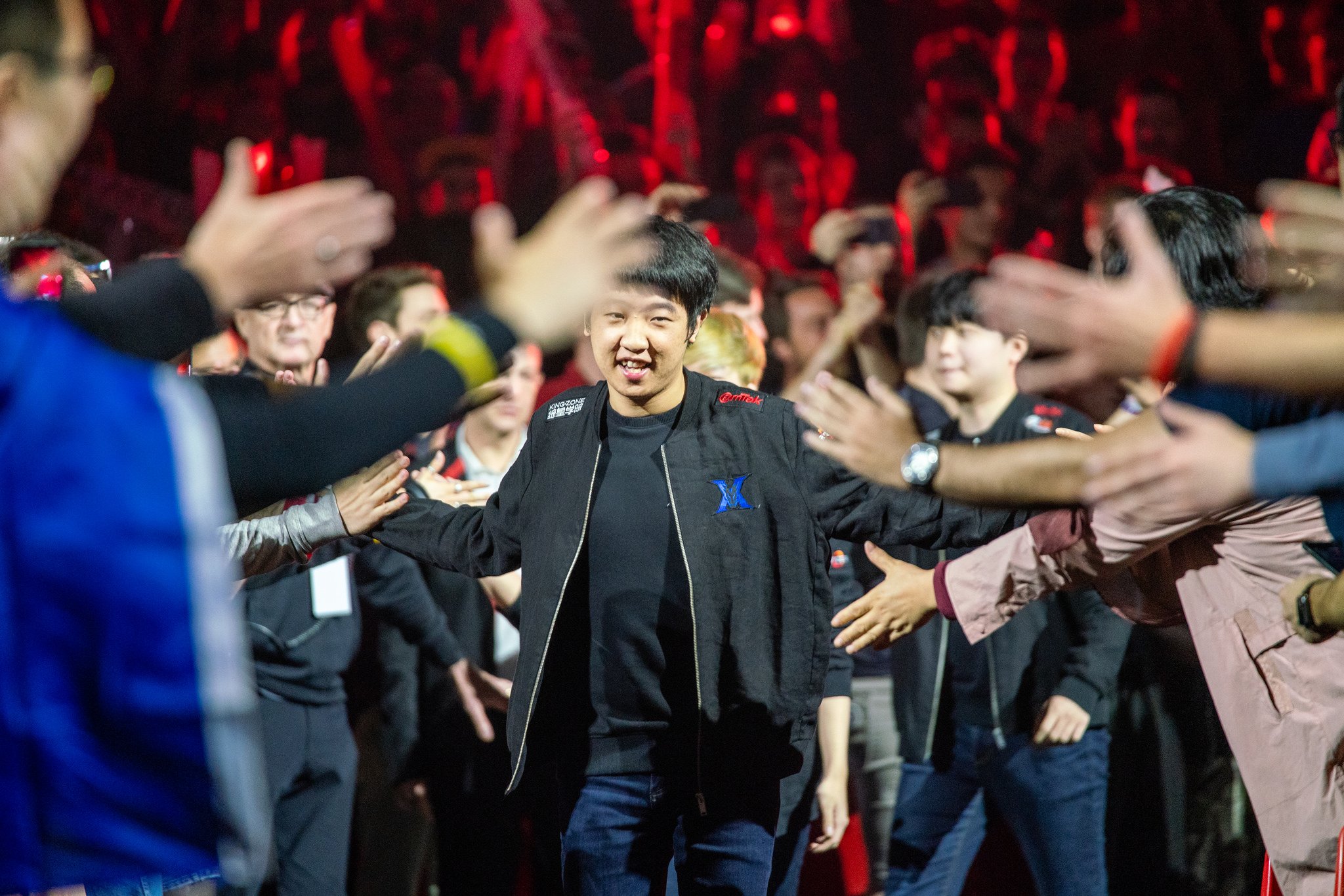 In a simple tweet, KINGZONE told fans that Khan and Bdd’s contracts had ended and that the two players have become free agents.

But unlike KINGZONE’s announcement yesterday, where jungler Han “Peanut” Wang-ho, AD carry Kim “PraY” Jong-in, and support Kang “GorillA” Beom-hyeon left the team to explore free agency, KINGZONE are reportedly still in negotiations with Bdd and Khan for the 2019 season, according to Korean publication FOMOS.

Khan and Bdd first joined KINGZONE, then known as Longzhu Gaming, at the start of the 2017 Summer Split. Bdd spent the entirety of the 2017 Spring Split on Longzhu’s bench, while Khan was a substitute top laner for the now former LPL team, Qiao Gu Reapers.

Following the addition of Khan and Bdd to the starting lineup, in addition to jungler Moon “Cuzz” Woo-chan, KINGZONE saw a boost in performance, winning the following two LCK splits. But after the 2018 Mid Seasonal Invitational, where they placed second, KINGZONE lost their stranglehold over the LCK.

KINGZONE failed to make the 2018 Summer Split finals after losing to Afreeca Freecs in the quarterfinals. They were then seeded into the finals of the LCK World Championship Regional Qualifier, where they lost to Gen.G.

The only two players remaining on KINGZONE’s lineup who have yet to declare free agency are Cuzz and top laner Kim “Rascal” Kwang-hee. It’s unknown at this time if Rascal and Cuzz have re-signed with KINGZONE for the 2019 season.