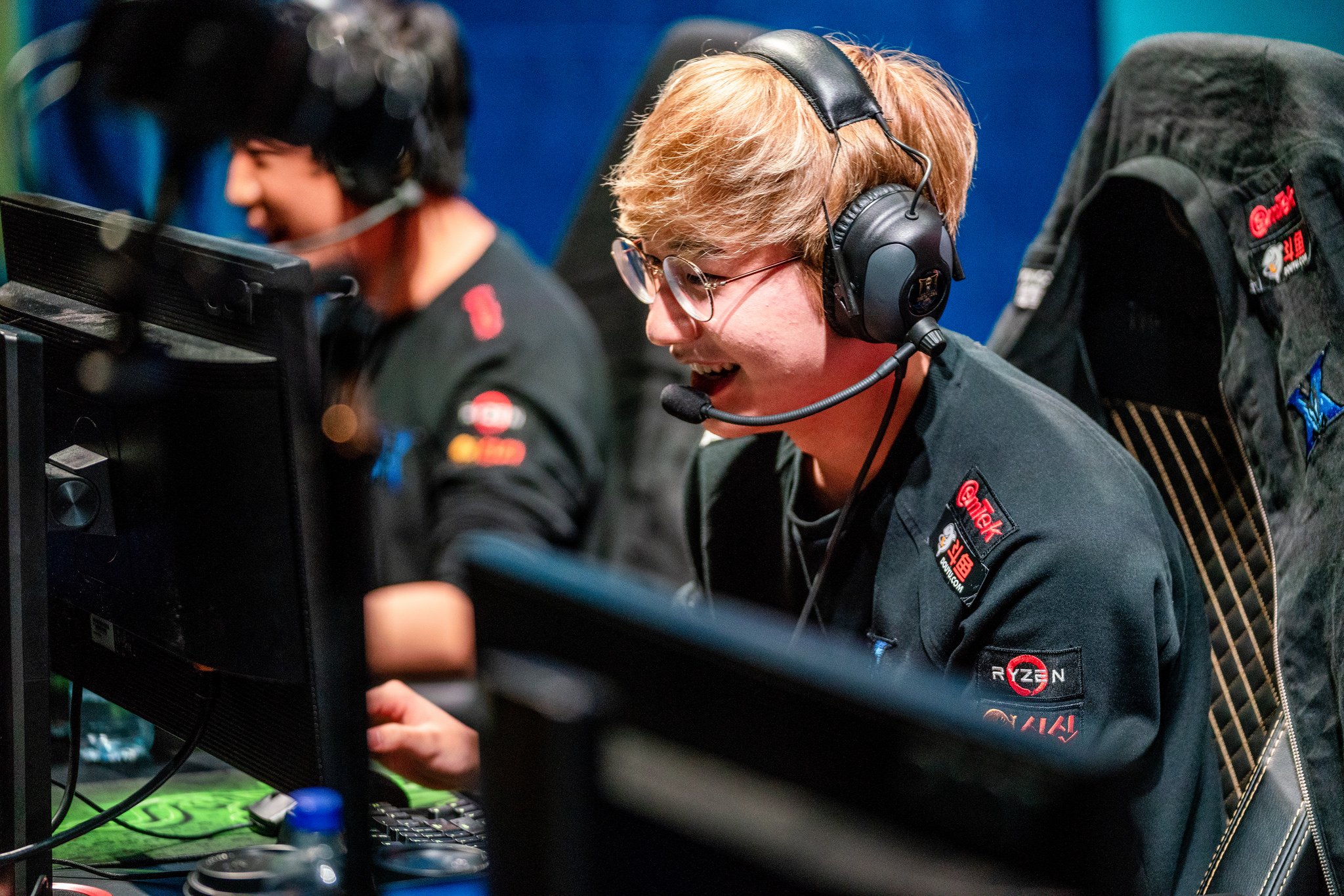 KINGZONE thanked Peanut, Pray, and Gorilla for all the great moments during their time with the organization in its announcement post, wishing the three players the best of luck in their future endeavors.

Following the announcement of his departure, Gorilla took to Twitter, posting a short video and group photo with the entire 2018 KINGZONE roster.

Formerly KINGZONE’s longest-standing players, Pray and Gorilla first joined the team, then known as Longzhu Gaming, at the start of 2017, after the collapse of ROX Tigers. While Pray and Gorilla struggled during the 2017 Spring Split, Longzhu went on to win the following split after the team made changes to the top, jungle, and mid positions.

Peanut joined KINGZONE at the end of 2017, following that year’s World Championship. With the addition of Peanut, KINGZONE won their second consecutive LCK title, qualifying for the 2018 Mid Season Invitational, where they placed second.

Although they were still one of the LCK’s top teams, KINGZONE were no longer the dominant force they once were when the 2018 Summer Split began. Failing to make their third consecutive domestic final after losing to Afreeca Freecs in the playoff quarterfinals, KINGZONE dropped to the LCK World Championship regional qualifier, where they lost to Gen.G in the finals, thus ending their 2018 season.

While none of the three players have announced their next teams, Peanut may be returning to SK Telecom T1 after it was revealed that the organization contacted KINGZONE about possibly acquiring the jungler.

KINGZONE has yet to announce its replacements for Pray, Gorilla, and Peanut.