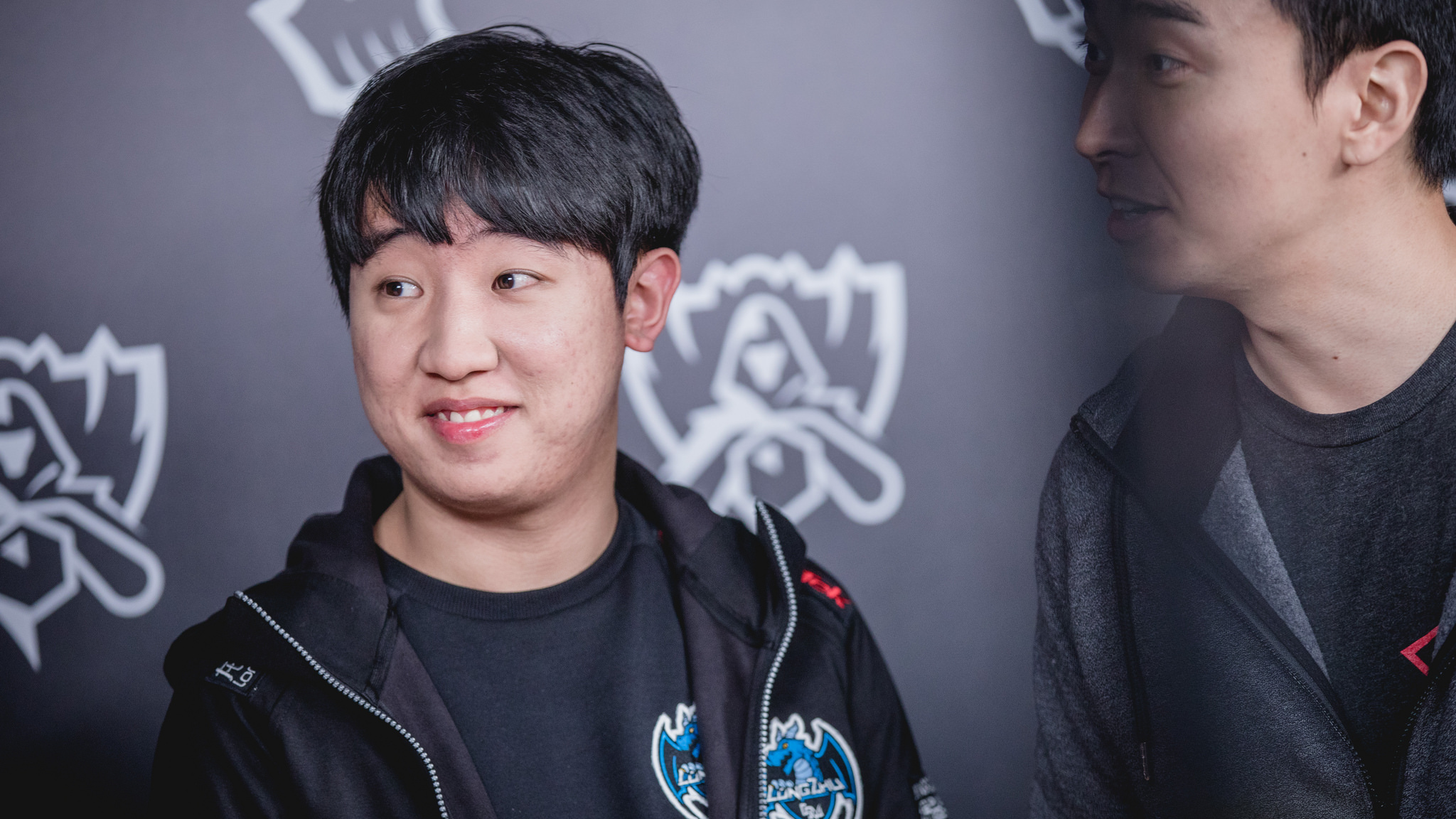 Korean professional League of Legends player Kim “Khan” Dong-ha has been banned from competing in the LCK for one best of three match and fined one million won ($920) by developer Riot Games.

The player has been given the ban and fine for an incident on Nov. 2, when he told his team mates in a solo queue game that “four Chinese can not win”.

Two days after the incident occurred, Khan posted an apology video on Longzhu’s Facebook page. The player even went as far as to shave off his hair as a show of contrition.

With Khan missing from the team for the opening game of the season, substitute top laner Kim “Rascal” Kwang-hee will be expected to lead the front line and pick up a vital first win in January.

Longzhu go into the new season off the back of a disappointing international debut. Longzhu were the favorites to win the 2017 World Championship, but fell to Samsung Galaxy in the quarterfinals.

Since then, the team has looked to improve. The team brought in former ROX Tigers and SK Telecom T1 jungler Han “Peanut” Wang-ho on Nov. 25 to rejoin former teammates Kim “PraY” Jong-in and Kang “GorillA” Beom-hyeon.