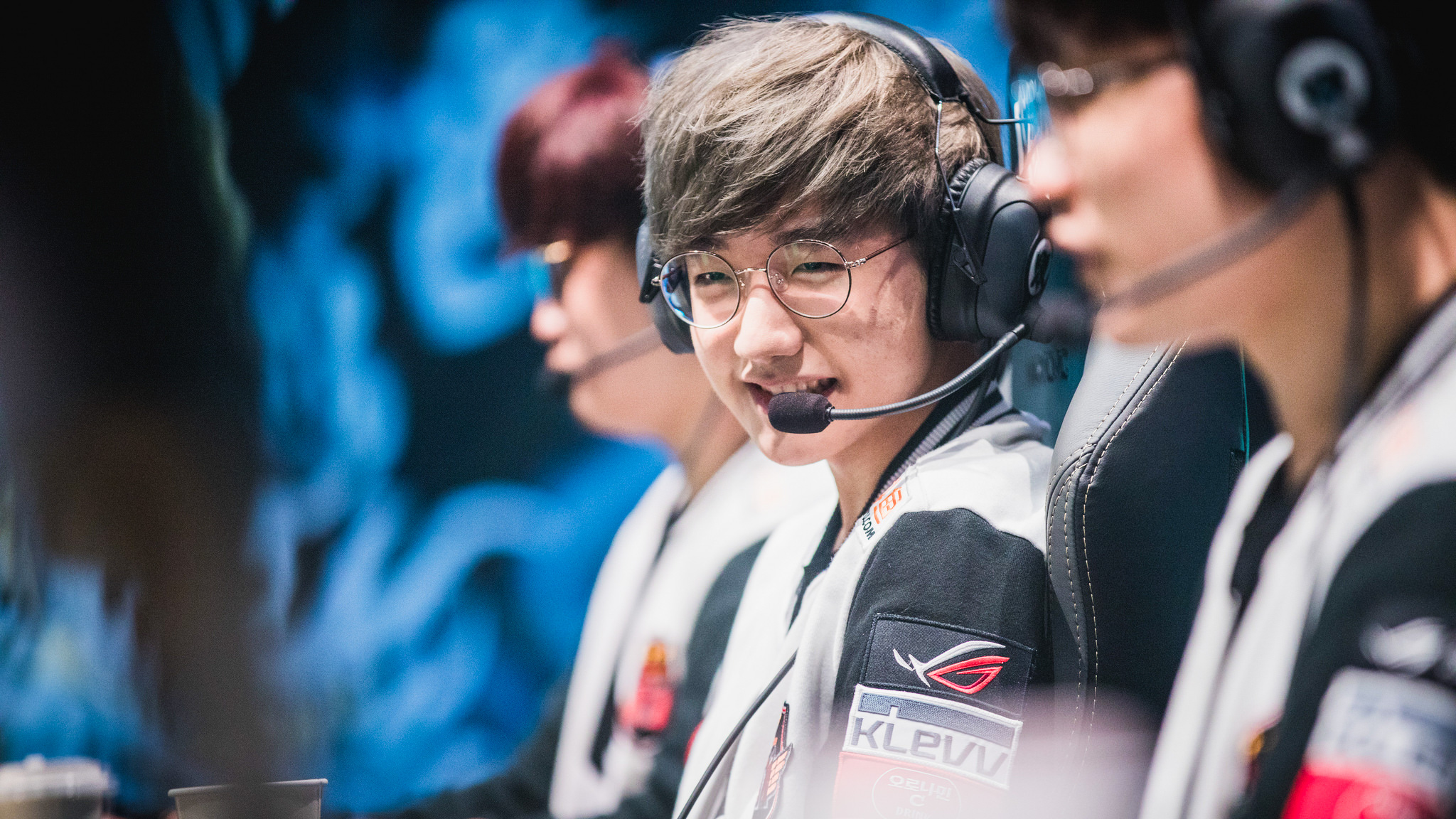 Han “Peanut” Wang-ho took no time at all in finding a new team.

After being let go from SK Telecom T1 following the team’s unsuccessful Worlds defense earlier this month, Peanut has landed with old teammates Kim “PraY” Jong-in and Kang “GorillA” Beom-hyeon on Longzhu Gaming. The team announced the addition of Peanut this morning on social media.

Peanut originally played with PraY and GorillA in seasons five and six on the ROX Tigers. He became known as one of the strongest junglers in the world following ROX Tigers run through to LCK Summer Split Championship in season six. After a tough five-set loss to SKT in the Worlds semifinals last year, Peanut joined the champs hoping to take things to the next level.

But Peanut’s aggressive, go-for-broke playstyle never meshed with SKT’s more steady pace. Peanut found it difficult to use top lane pressure to invade his opponent’s jungle. Often, SKT would lose without Peanut having any impact on the game at all. That’s why Peanut was frequently rotated in-and-out of the lineup with substitute jungler Kang “Blank” Sun-gui.

Longzhu seems like a much better fit. PraY and GorillA are famous for being self-sufficient in lane, which will allow Peanut to play around the solo lanes. GorillA’s shot-calling is held in high esteem—add in his familiarity with Peanut’s style, and we could see sharper movements from Peanut on Longzhu.

Then there’s top laner Kim “Khan” Dong-ha. Khan shocked the World by carrying Longzhu to a 3-1 defeat of SKT in the LCK summer playoffs. But he himself was stopped by Samsung Galaxy’s superior macro at Worlds. Adding an aggressive jungler who loves to play around top lane could be exactly what Khan needs to star at Worlds next year.