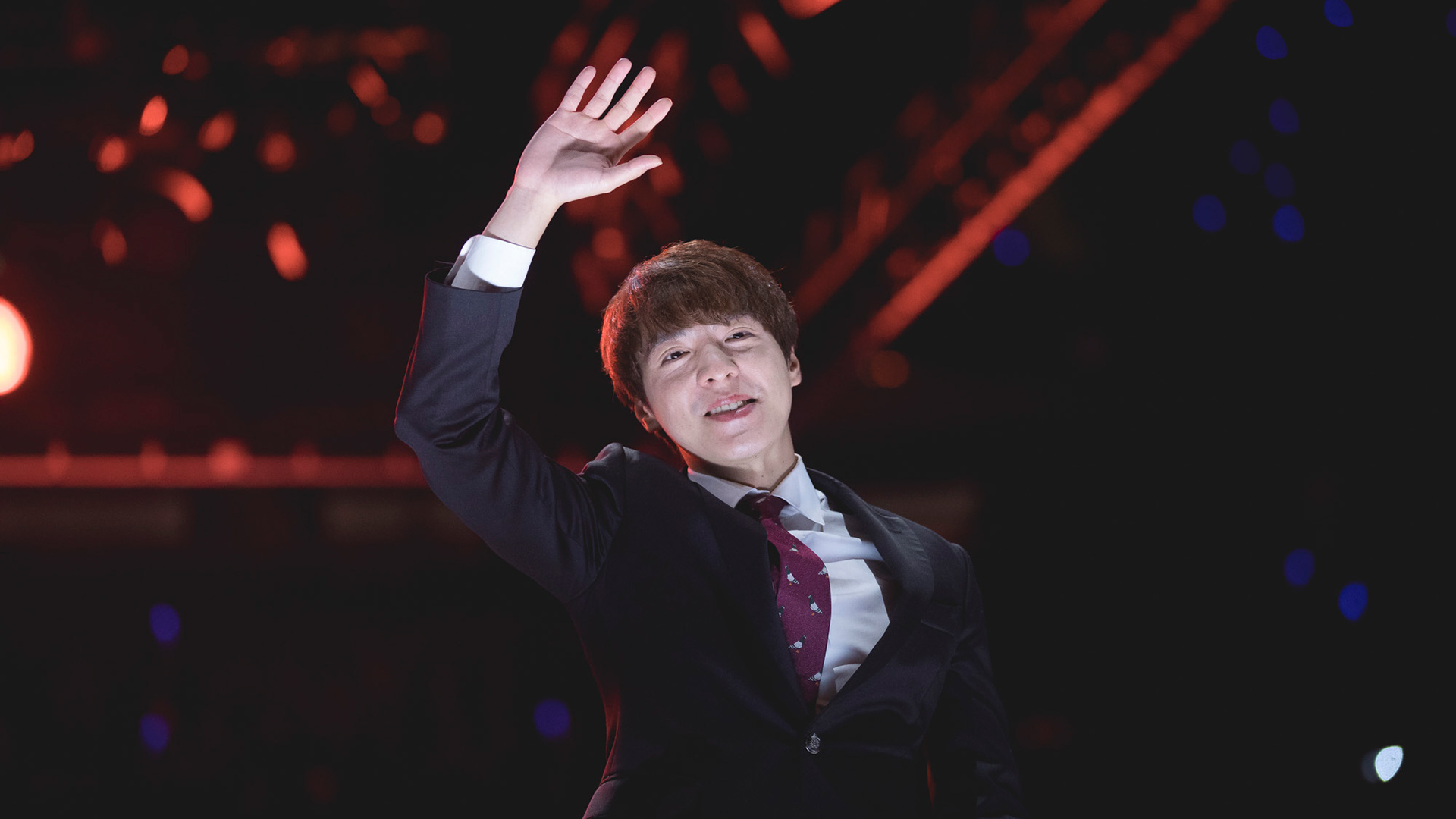 After several days of uncertainty around Team Korea’s League of Legends coaching position, KeSPA has announced that Kim “kkOma” Jeong-gyun will continue to lead the national squad behind-the-scenes at the 2022 Asian Games.

On April 22, kKoma announced that he planned to resign from the position, which would have left a significant void for the superstar-laden roster. But KeSPA was able to discuss some terms to ensure that he’d remain with the team for this year.

One of the biggest reasons why kKoma planned to leave was due to the multiple criticisms he had around the team’s selection process and the schedule that they were giving to the players. This included an exhibition match—which was eventually canceled—that would have been tiring for all of the players involved, including five players from T1.

KeSPA said that the difficult schedule with the exhibition match and boot camp was all decided before the head coach was assigned or a subcommittee was formed. The association apologized for the inconvenience they caused through this process, then outlined the new process for choosing the players for the national team.

The six players headed to the Asian Games will be chosen by the head coach and subcommittee early next month and will be based on player performances over the last four years, their level of play through 2022, and their form during the subsequent boot camps.