Kayle and Morgana receive new lore updates ahead of Patch 9.5

The sisters see two new stories and an epic poem. 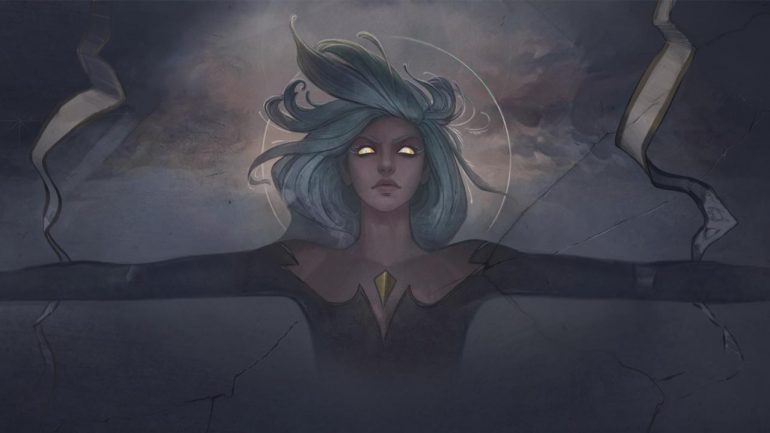 With Patch 9.5 dropping Wednesday morning, Riot Games released two new short stories and an epic poem for Kayle and Morgana, as well as lore updates for Galio and Shyvana in a move to tie Demacian champions closer together in the wake of the twin sisters’ reworks.

Kayle and Morgana received a new 14-part epic poem to commemorate the two champions’ reworks. The poem follows the two sisters in a time of war, detailing how they become two of the main figures in the region’s folklore.

Both sisters also received their own short story, each following minor characters, including a boy and a young Demacian soldier, as they listen to myths and legends that surround Kayle and Morgana.

Lastly, Shyvana and Galio also received minor updates to their biographies to help better fit the characters into the story of Demacia as the region receives new lore.

Towards the end of 2018, Riot released a Narrative Recap, detailing its plans for the League of Legends universe and the motivation behind frequent lore updates. By creating new stories and updating older, outdated ones, the developer plans on bringing the stories of the game’s 143 champions closer together.

Kayle and Morgana’s reworks will become playable on live servers with the release of League of Legends Patch 9.5 when the patch goes live Wednesday morning.