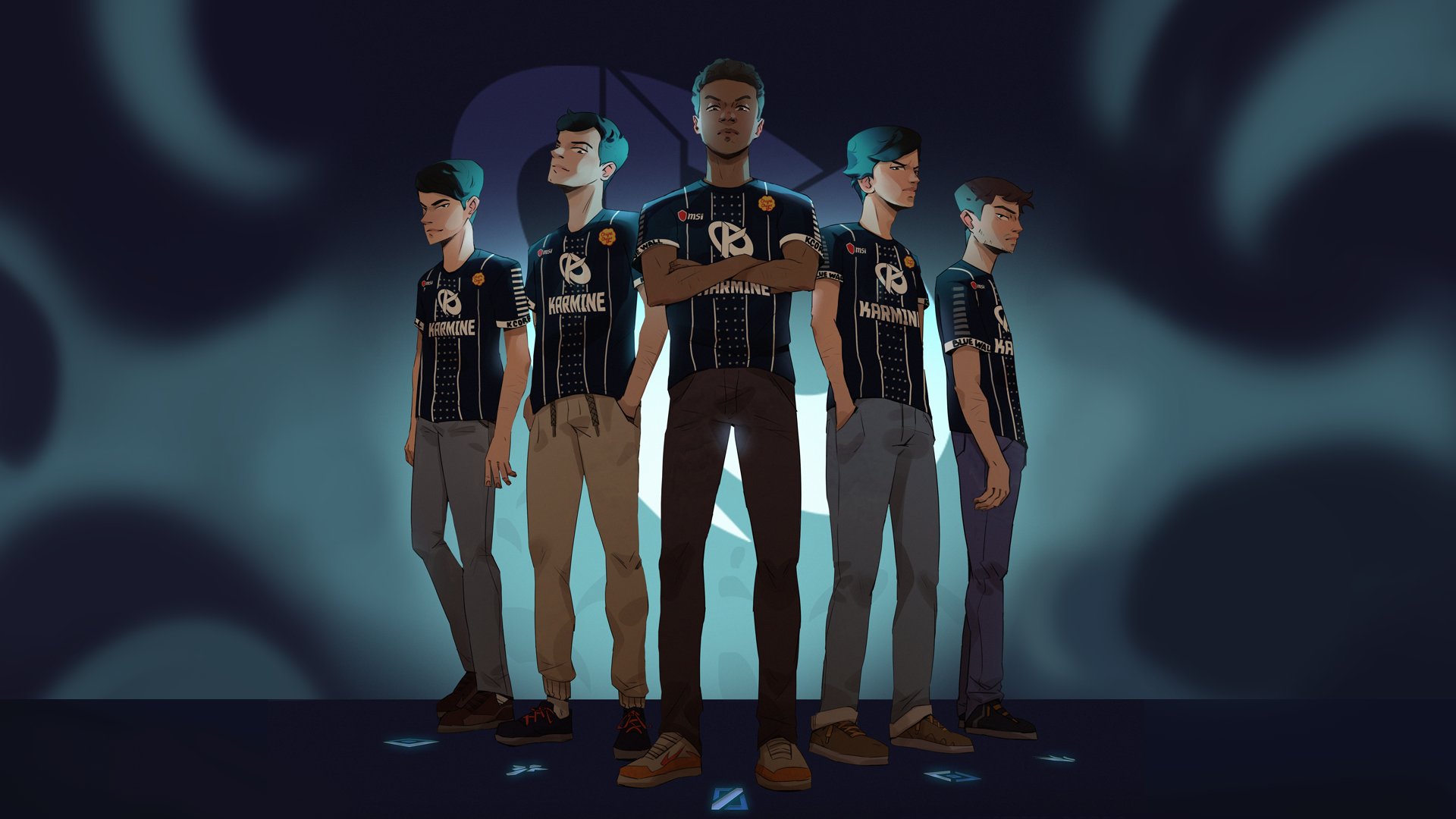 After three exciting matches, Karmine Corp have finally emerged as the second and final contender for the 2021 European Masters Spring Championship after taking down the LVP’s UCAM Esports Club. Both League of Legends teams played with nothing held back, and the series kept fans at the edge of their seats.

KC and UCAM headed into the semifinals matchup as two of the strongest teams in the tournament, having gone undefeated during the group stage. The former, however, came off of a 2-1 series win against SSE in the previous round, while the latter had swept their opponents.

Throughout the series, each team exchanged blows that swung the game state into their favor. Whether it was KC’s xMatty going untouched in the backline with Jinx or UCAM’s Rafitta answering back with great positioning on Kai’Sa, each team had an answer every time they were challenged.

The series went down to the wire in game three. It seemed like every time one side would find an advantageous skirmish, they would get outplayed in another fight a few moments later. It was a fiery tug of war that only ended when former Team Vitality mid laner Saken pulled the trigger on a series-winning Ryze ultimate. He also ended that game with nine kills and five assists, leading his team to victory.

Both teams should be proud of what they were able to accomplish, but only one team has earned the chance to face off against BT Excel in the EU Masters Spring Finals tomorrow. The NLC representatives grabbed a spot in the finals earlier today when they beat mousesports in three action-packed games. You can catch all the action when the series begins on Sunday, May 6 at 11am CT.