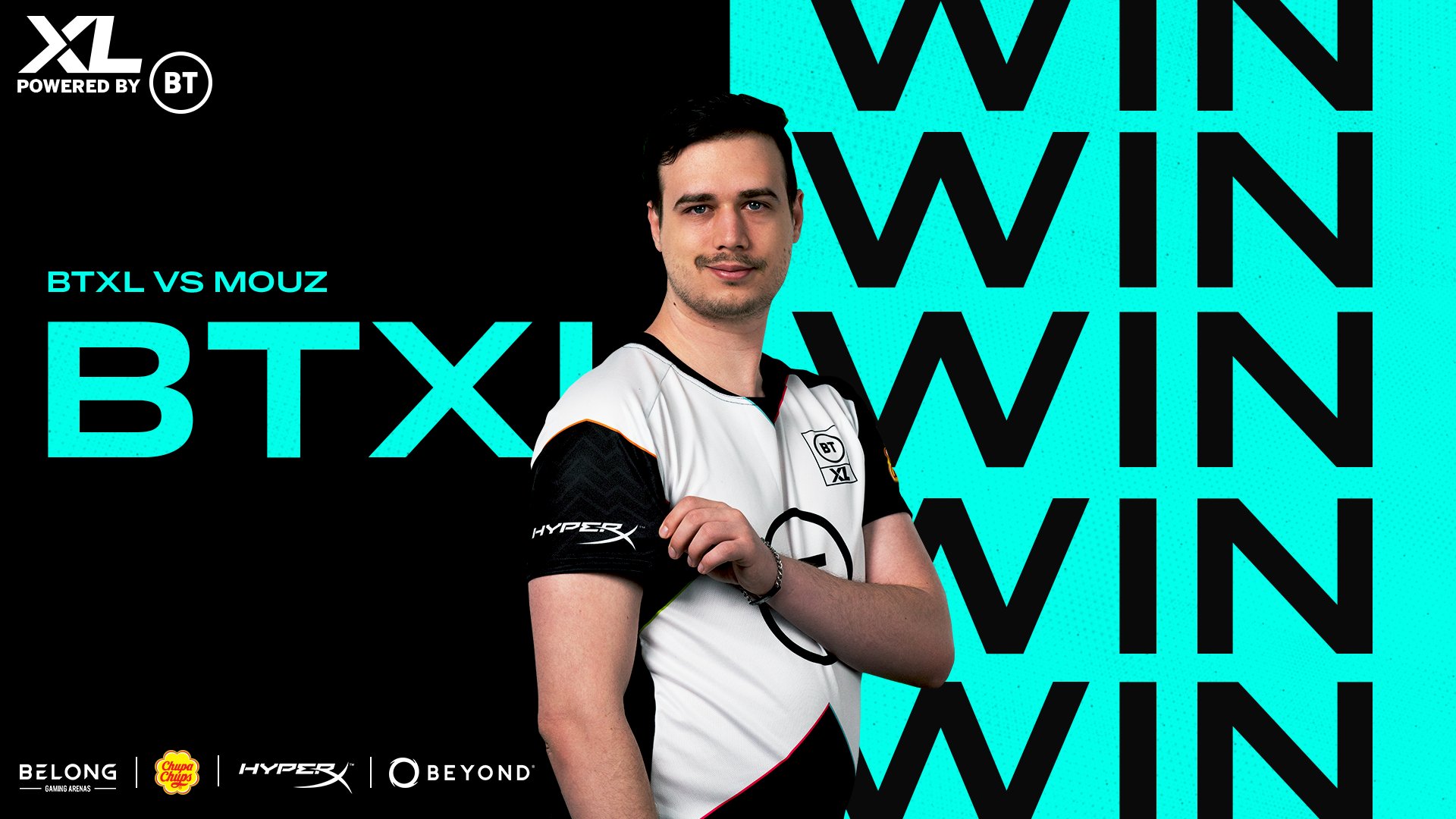 By taking down mousesports in the EU Masters semi-finals, BT Excel became the first-ever team from the Northern League of Legends championship to qualify for an EU Masters final. In the final, they will face off against the representatives of either the LVP or LFL for the chance to take home the EU Masters title.

The series came down to a nail-biting game three after mousesports mounted an absolutely heroic comeback in the second game. Excel came into the third game on the back foot after fumbling the series to an even 1-1, but pulled it back with the help of a heroic performance from top laner Orome on Renekton. He pulled off incredible one vs three performances numerous times throughout the game, and almost single-handedly pulled the game back for BTXL after a Nashor fight almost went sour.

Alongside Orome’s carry performance in the top lane, BTXL AD Carry Deadly also played the series of his career. Putting out incredible damage numbers on Ezreal, he carried teamfight after teamfight with his damage output and superb positioning. This win catapults the team into their first-ever EU Masters final, where they will face off against the winner of UCAM Esports Club vs KCorp to attempt to bring home an EU Masters trophy for the NLC.