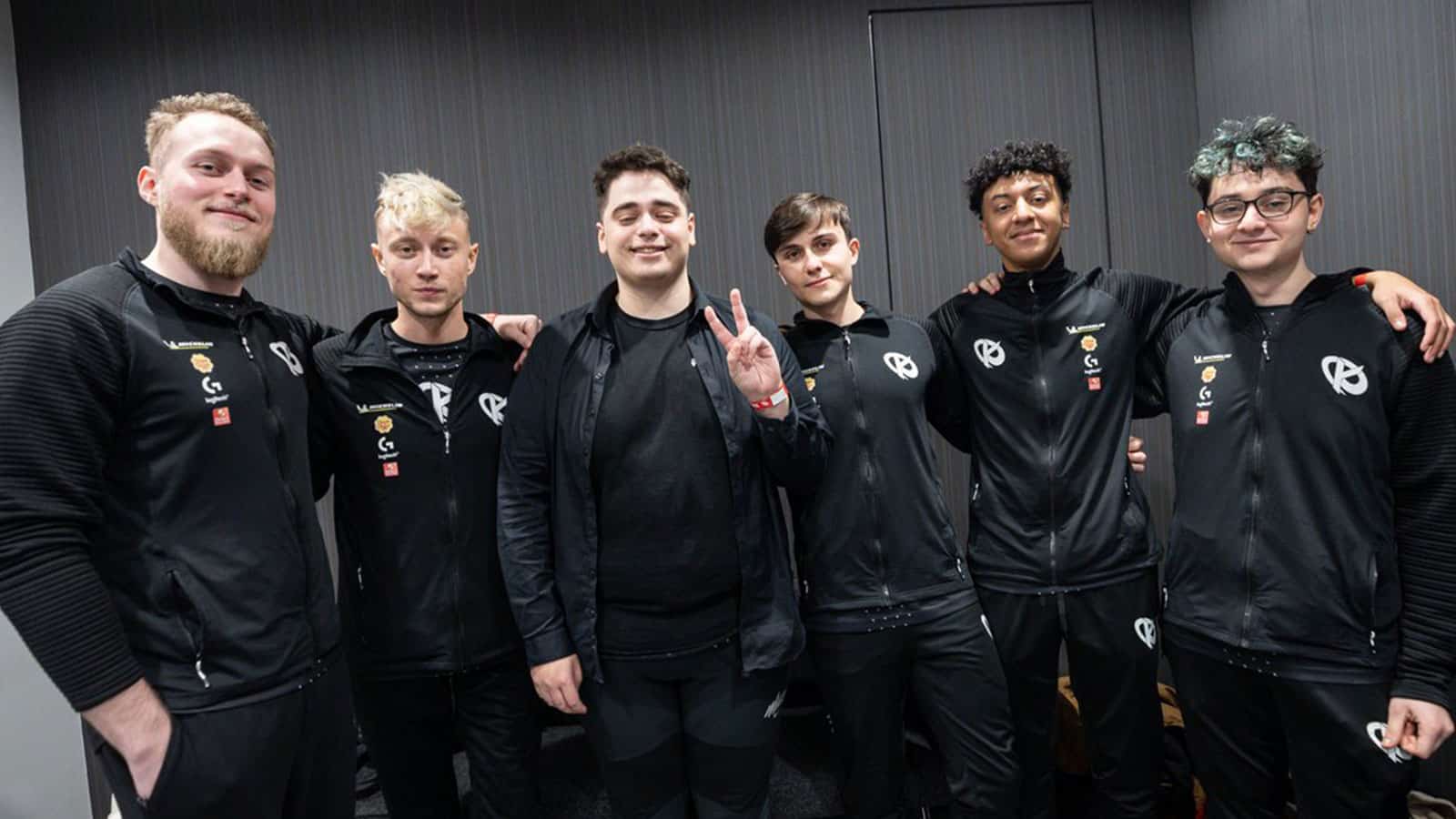 Karmine Corp ended their playoff run in the LFL yesterday by losing 3-1 to underdogs BDS Academy in the semifinals.

It’s the lowest result the team have gotten since they entered the LFL last year following the ambitious signing of LEC veteran Rekkles.

KC already lost to LDLC OL 0-3 in the third round, so this series was a second chance for them to reach the finals. BDSA were the clear underdogs, having won over Vitality Bee by a small margin in the second round and placing third in the regular split, one place below KC.

But following an inconsistent Spring Split, the BDSA players showed their full potential in the playoffs, spearheaded by LEC veteran bot laner Crownshot. While KC are known as the early game monsters of the LFL, BDSA beat them at their own game.

KC started off the series with a win with Rekkles wreaking havoc on Zeri, ending with a perfect KDA and 45.9 percent of damage dealt in the game, according to gol.gg. But the team showed some flaws in the process. BDSA then took the edge by winning the second game, and they continued to improve throughout the series by taking both of the next games.

The last game displayed BDSA’s full potential, with all players winning their lanes. KC jungler 113, meanwhile died whenever he tried to disturb his opponents.

This loss handed KC a lower seed in the 2022 Spring European Masters, where they’ll have to battle it out to make it to the main event in the Play-In stage. Vitality Bee will be the other LFL representative in the Play-Ins as the fourth seed due to the additional spot given to the league this season.

The LFL finals will see BDS Academy facing off against the regular Split’s champions LDLC OL today at 11am CT. It will be available to watch in English on Northern Arena, and in French on OTP LoL.