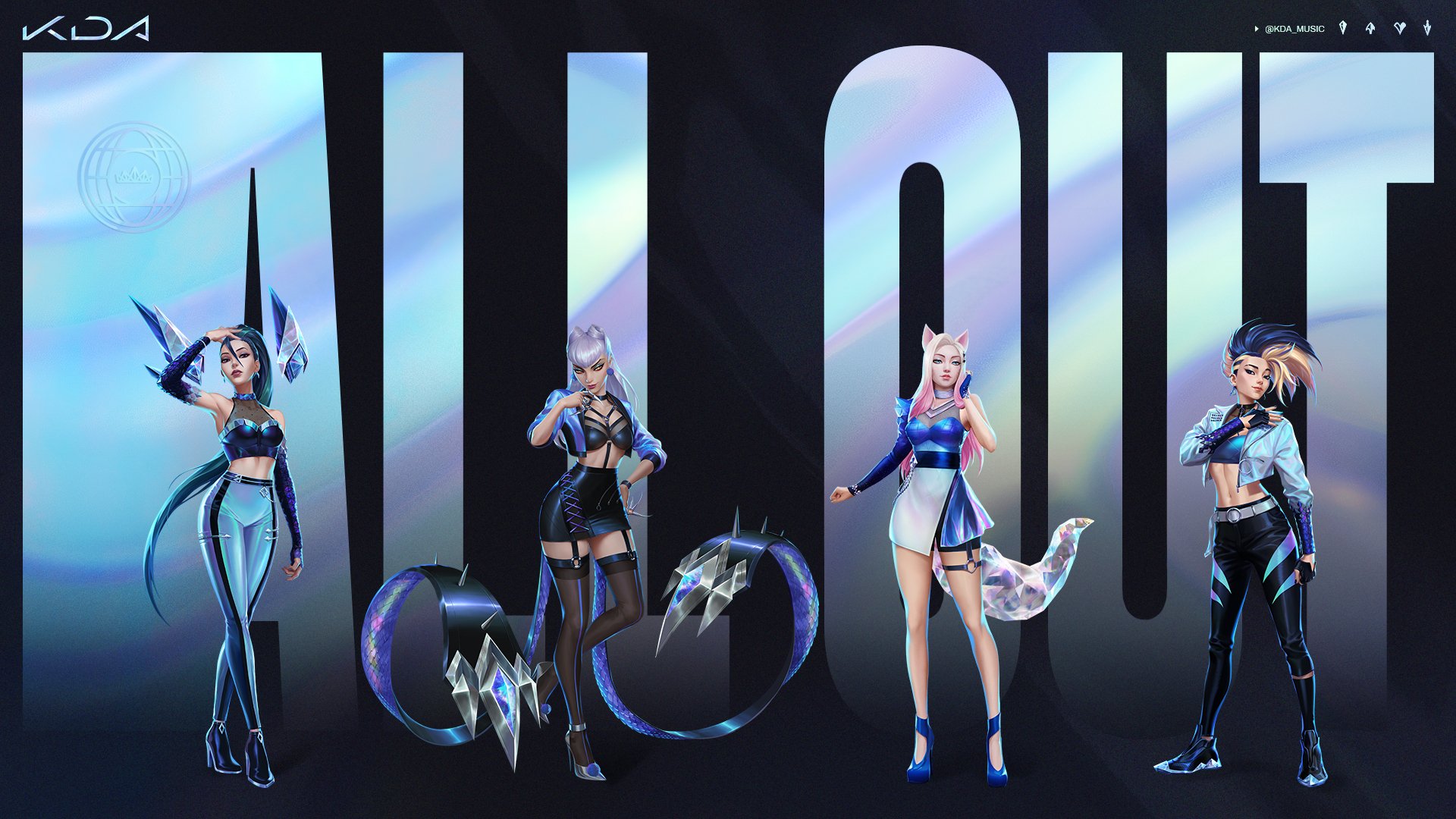 League of Legends fans got a taste of K/DA’s new music with “THE BADDEST” earlier this year. And with ALL OUT’s release just a couple of weeks away, now we know all the artists who will be featured on the EP.

The virtual K-pop group unveiled all the collaborators that contributed to their five-track EP today. And while K-pop stars like (G)I-dle’s Soyeon and Miyeon are making a comeback, fans can also expect some new voices.

American singers Madison Beer, Wolftyla, and Bekuh Boom will appear on two tracks, as will (G)I-DLE’s Soyeon and Miyeon. Chinese singer and rapper Lexie Liu will also be featured on “MORE,” along with upcoming League champion Seraphine.

And Riot’s music team collaborated with another K-pop group, bringing in TWICE. It appears all nine members of the girl group will participate in “I’LL SHOW YOU,” a Riot representative told Polygon.