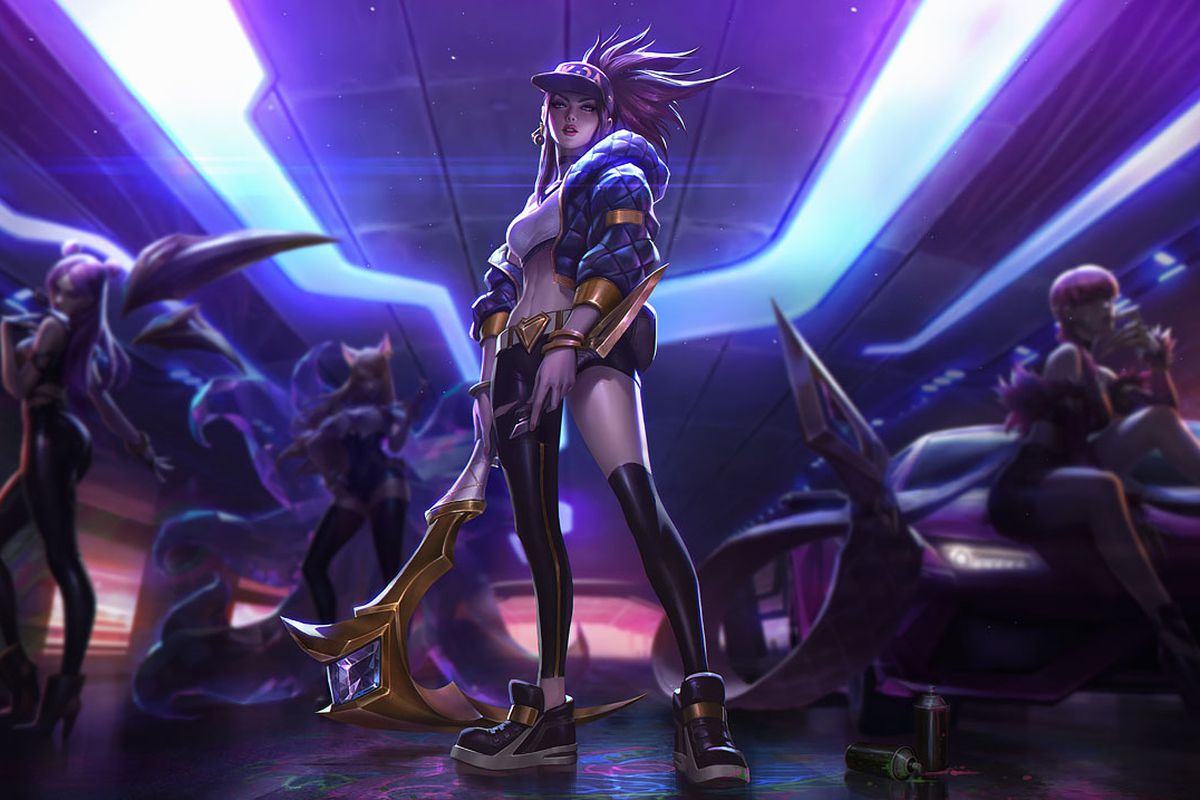 K/DA, the virtual K-pop group made up of League of Legends characters Akali, Ahri, Kai’sa, and Evelynn, have made quite a name for themselves in the past few days.

The group made their official debut during the League World Championship finals in Incheon, South Korea, last weekend. Their debut single “POP/STARS” featured music by artists such as Cho “Miyeon” Mi-yeon and Jeon “Soyeon” So-yeon of the group (G)I-DLE and American pop artist Madison Beer.

Their popularity didn’t stop in South Korea, however, with a large advertisement for the group appearing in London for their debut single.

Riot’s U.K. team were the masterminds behind the large advertisement. They did it because they “love the song sooooooo much,” Riot U.K.’s GM Mark “General Coxy” Cox, told Dot Esports.

Related: K/DA now has its own artist page on Spotify

K/DA aren’t Riot’s first attempt at making a music group out of its characters, however. Pentakill, a metal band featuring Yorick, Mordekaiser, Sona, Karthur, and Olaf, released back in 2011. Kayle would later join the band in 2017 alongside a brand new music video.

Here’s hoping we get more tracks from both groups sometime in the future. Come on Riot, we need a full album of K/DA tracks to listen to when we next load into Summoner’s Rift.