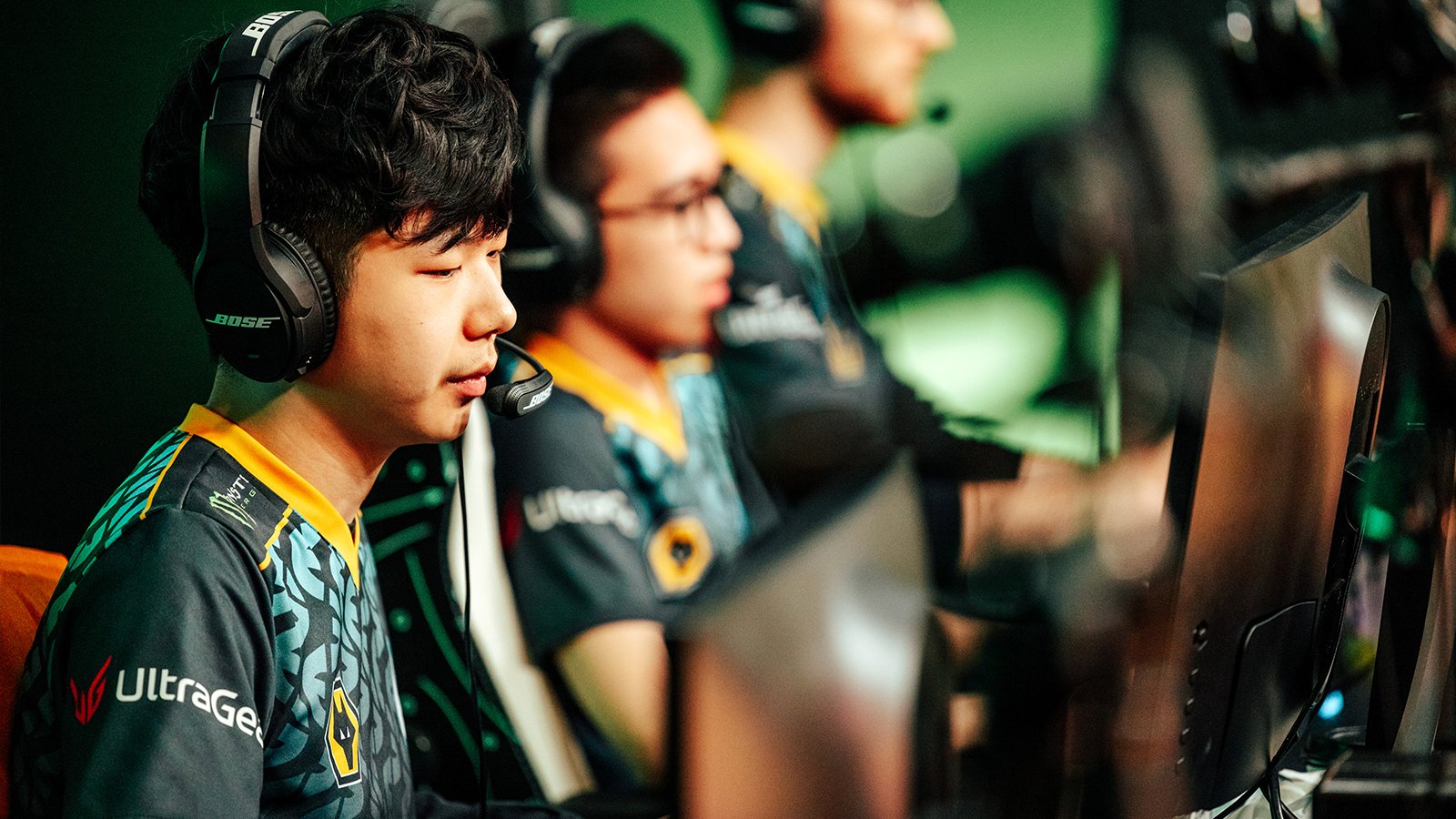 In particular, Jojopyun was harsh on himself while speaking to Pentaq.com soon after exiting the MSI arena. “I didn’t perform to my expectations,” the young star said.

“That’s pretty disappointing, how I performed.”

Evil Geniuses slipped to an 0–1 start at MSI 2022 following a major flop against European rivals G2 Esports. While many touted the LCS vs LEC battle as a highlight on opening day, NA’s champions barely found their footing and were blindsided by an Anivia pick for Rasmus “Caps” Winther.

G2 played well, Jojopyun agrees, but there was a bigger problem for Evil Geniuses in the defeat; they didn’t come anywhere near the highs they’ve hit in the LCS.

Jojopyun has been dubbed one of the rising lights in North America alongside the recently-crowned Prince of Pentakills, bot laner Kyle “Danny” Sakamaki. Neither had any impact on the game outside several high-damage hauls in teamfights. That’s okay though, Jojo adds.

“We’re getting to play internationally,” he said. “We are learning.”

The loss leaves LCS fans on Reddit, Twitter, and watching on from home in the wee hours of the morning in a panic, especially considering there are just four chances for NA to score bragging rights over EU in the Group C battle.

Their 17-year-old hope has a different view⁠—EG are just getting started.

“It feels really great to be versing the best of the other regions,” he said. “[We’re already seeing] there’s really just a really big skill gap [between the LCS and international teams]. My goal is now to just go as far as possible with the team and keep improving at MSI every game that we play. That’s what I’m looking forward to.

“We could have played much better,” he added. “We will play better.”

There were fears that Jojopyun, who has become renowned for his “bad manners” taunting before and after games in the LCS, would disappear into his shell if Evil Geniuses struggled early. Not so, the 17-year-old Canadian promises; win or lose, he’s certainly not planning to stop his roast-heavy comments.

Evil Geniuses return to the MSI stage at 3am CT for their G2 Esports rematch. They have the back-to-back scheduled today, and will also face ORDER an hour later.