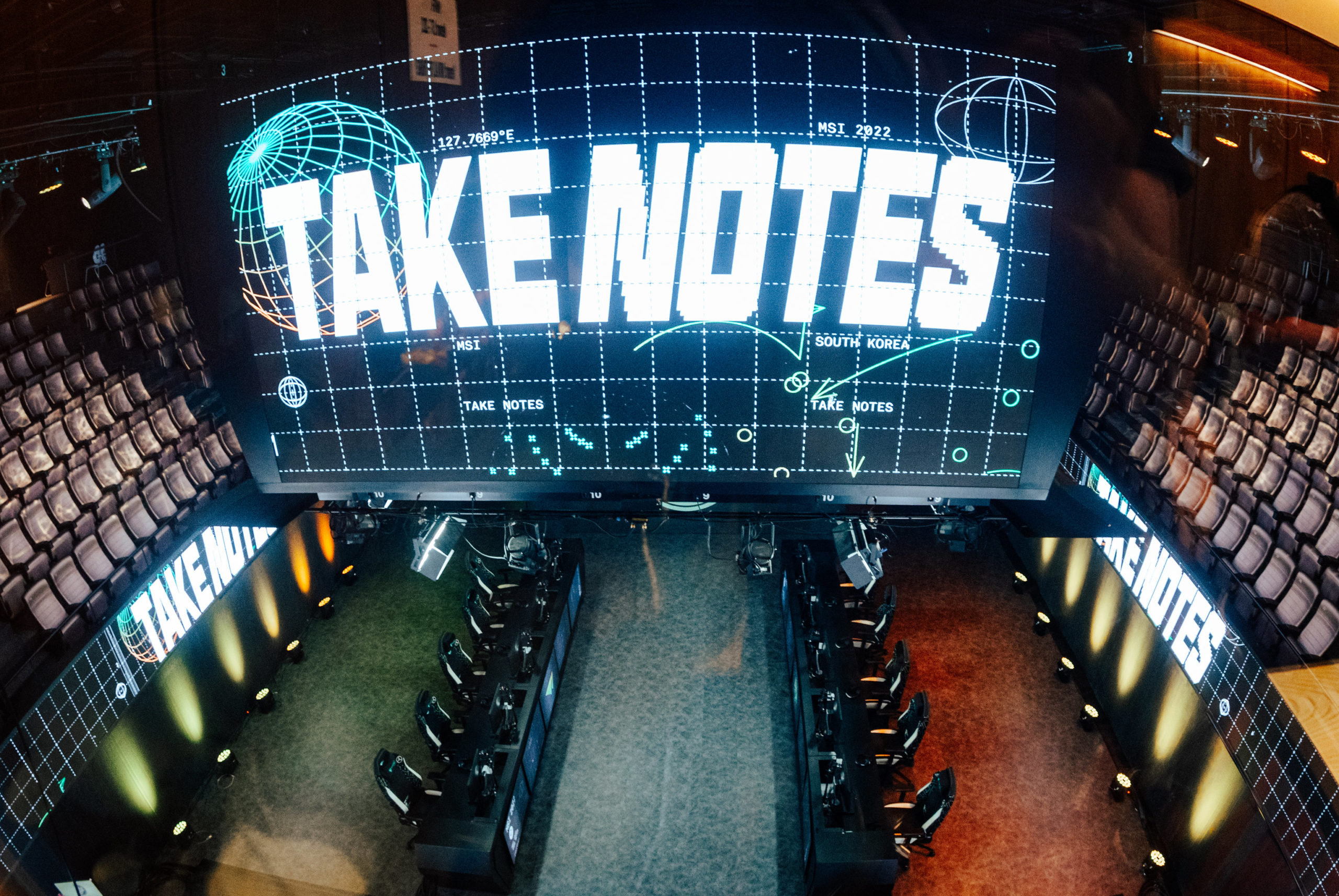 The 2022 League of Legends Mid-Season Invitational has begun. The first stage of the event kicked off today with the first six matches between the 11 international teams participating.

The first day was packed with action and League fans watched the competition unfold as the teams took the stage for their first MSI 2022 appearance. The tournament is the first international competition of the year, where regional kings from all over the world face off on a new patch, with a new meta, and a lot of time to figure out their opponents’ weaknesses.

Players and dynasties from every corner of the world collide, new champions arise in the meta, and unexpected teams show a more aggressive side to themselves. Here are some of our biggest takeaways from the first day of the group stage at MSI 2022.

Some unusual picks. Is this the new meta?

The first day of MSI leaves room for teams and players to explore the meta, including the right to pick some unusual champions. Throughout MSI, the meta will shift and adjust as teams try out different compositions and discard common picks. And today, the hosting region’s team led the way with a surprising pick.

T1’s Oner chose Vi, the Piltover Enforcer, as their last pick against Saigon Buffalo in the first match of the event. Along with a more classic bot duo in Lucian and Nami, this pick aimed at enforcing the early-game aggression needed to win and keep a strong lead throughout the game. And even if Saigon were the ones to jump out in front in the early stages of the game, it was T1 who destroyed the opponent’s Nexus in the end.

In the third game of the day, ORDER showed up with what could have been a deadly first pick: Karthus in the jungle. Their opponents, G2 Esports, wouldn’t let the LCO team steal the show, however, and opted for Fiora in the top lane for Broken Blade. Both champions need some time to become a presence in the game, but G2’s overall team composition performed better since they could count on some early to mid-game advantages collected by Caps and Jankos. Despite Kisee’s Yone getting multiple solo kills, G2 claimed the first victory of Group C.

Probably the most unexpected pick of day one at MSI came in the most anticipated game. Against NA’s representative in Evil Geniuses, Caps locked in Anivia, the Cryophoenix, to counter his short-ranged opponents, like Ryze, and to control the lane, especially in the early game. Despite the game featuring other unusual champions, like Pyke and Samira, it was Caps’ Aniva who topped it all since the last time League fans saw the champion in the European mid laner’s hands was in 2017.

Unusual picks for a well-known matchup resulted in a strategic win for G2, who sit at the top of the standings in Group C at 2-0.

Most dominant game of the day signed by CBLOL

Most of the results after the end of the first day of MSI 2022 were anticipated by the majority of League watchers, but the way the victories were earned was as surprising as the result of the last game of the day. The dominant and aggressive playstyle of teams representing major regions almost disappeared completely in today’s matches. From T1 getting pressured by Saigon Buffalo in the first minutes of the game to ORDER keeping up with G2 in the early game, the crushing performances League fans expected from these teams were not delivered. That is, until the last match of the day between RED Canids and PSG Talon. The PCS representatives were the favorites coming into this match, but the Brazilian team did not allow them to even present themselves on the international stage.

With a crushing victory earned through proactive plays, map control, and lane pressure in the early game, RED destroyed the opponents’ Nexus with 13 kills to zero. This match was the most one-sided of the day and delivered an upset right at the beginning of MSI.

Day one has just ended, and although teams and players are going to evolve and improve throughout the event, League fans now have an idea of what to expect in the next matches coming up tomorrow. The games will resume at 4am CT with the rematch between Evil Geniuses and G2.