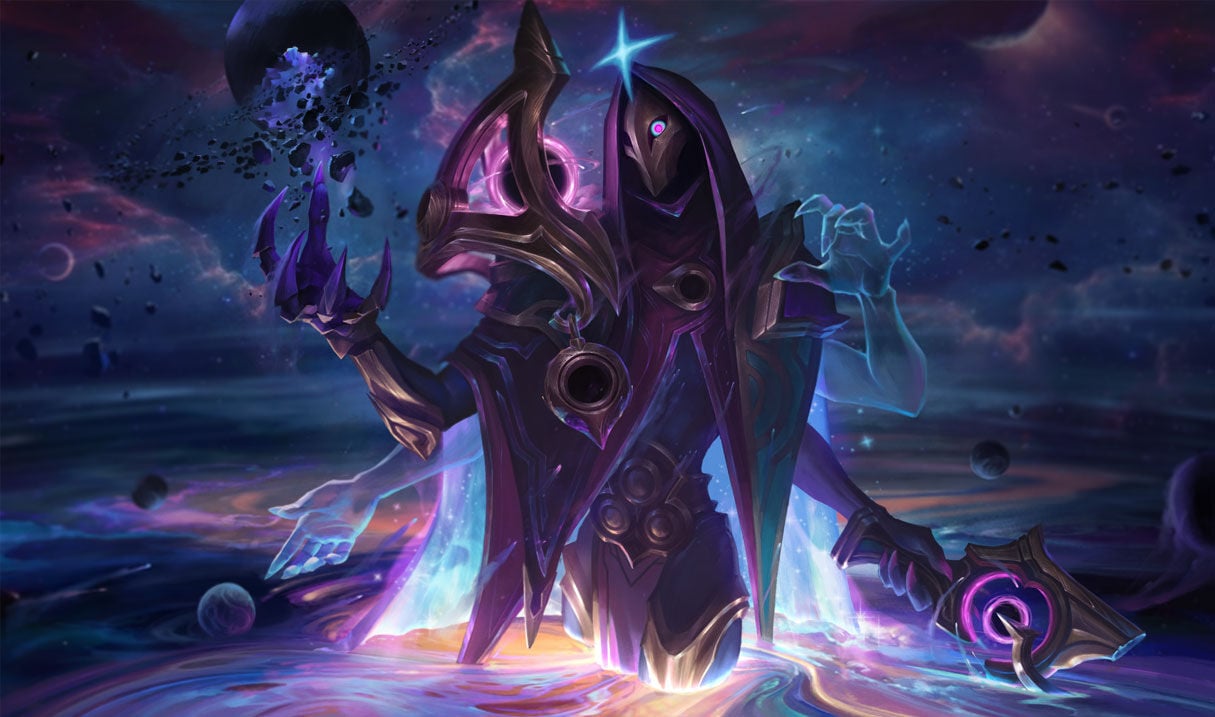 Ultimate Spellbook has quickly become a fan-favorite mode in League of Legends and has produced plenty of unique reactions between champions and different ultimate abilities, but one player may have stumbled upon the strongest combination of abilities.

In a post to Reddit, one League player shared just how powerful Miss Fortune’s ultimate ability Bullet Time can be when used by League’s Virtuoso, Jhin. Thanks to the AD scaling of Jhin’s passive, the barrage of bullets courtesy of Bullet Time can have a devastating effect and deal over 10,000 damage before the critical hit bonus takes effect.

As shown in a clip posted to Reddit, Jhin is able to decimate the five seiging champions with ease, scoring himself one of the easiest pentakills possible. While the effects of the ultimate combined with Jhin’s passive are impressive, it is worth noting that at this point in the game, Jhin had reached full build, boasting six completed items to total 928 attack damage.

Jhin has been quite a popular choice for players during the Ultimate Spellbook run, pairing nicely with a range of ults, including Janna’s Moonsoon, which produced quite an impressive kill recently.

There isn’t long left to try out League’s most recent limited-time model, so if you have yet to do so, we suggest getting in on the action ASAP.