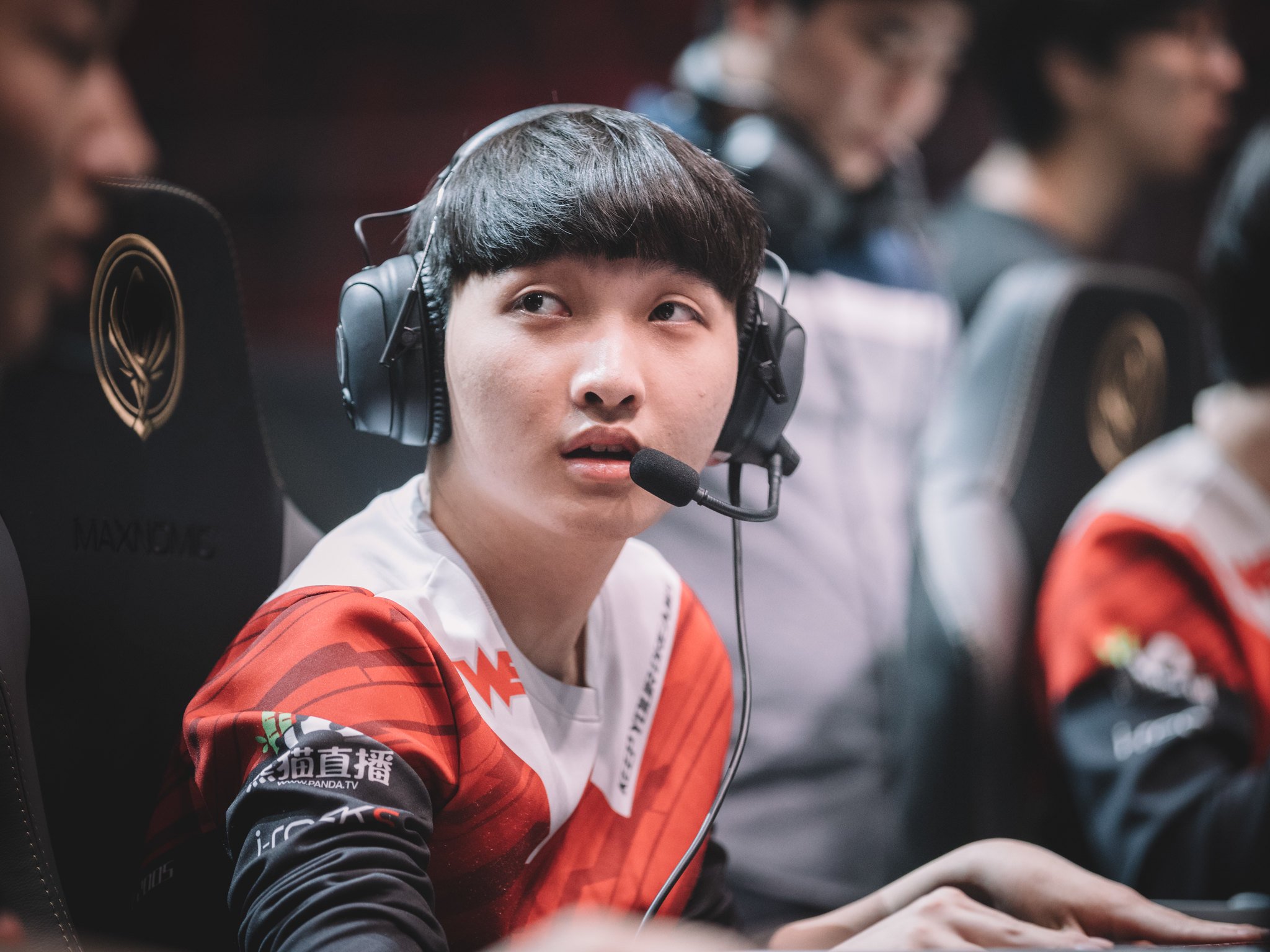 Xiye had a remarkable year on the LGD Gaming squad that made an appearance at the 2020 World Championship. His individual performance was on par with other top-tier mid laners during Worlds. Mystic, on the other hand, is joining JDG after a mediocre year on Afreeca Freecs during which the team qualified for the playoffs only once and got knocked out in the early stages.

JDG had a remarkable year during which they dominated the local scene but faltered on the international stage. They were shut down during the Worlds quarterfinals by Suning in a one-sided best-of-five series.

JDG also recently acquired Suning head coach Chashao, who led his former team to the World Championship finals. These changes to the coaching staff and roster are aimed at improving JDG’s performance for the upcoming year.

It’s unclear right now who JDG will field as its starters considering that current mid laner Yagao and bottom laner LoKeN are signed through 2022. They might even look to experiment with a seven-man roster, which multiple teams in the LCK and LPL have started doing more as of late to try to give themselves a better chance to surprise their opponents.