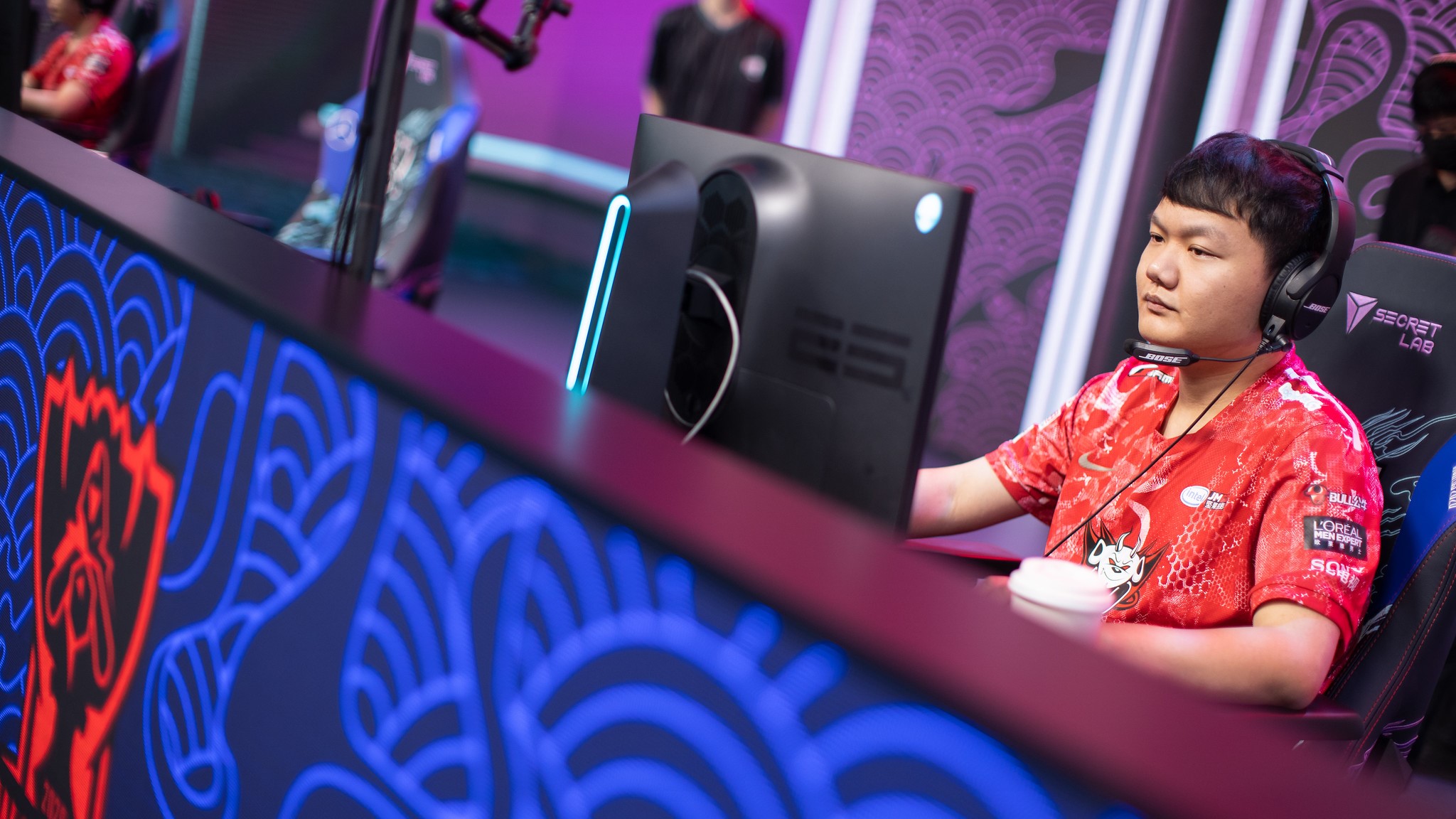 JD Gaming have improved their record to 3-0 in the 2022 Summer Split with Spring Split’s fourth-place team are making a strong campaign to be No. 1 in Summer.

After making a strong run from middle-of-the-pack early on in the Spring Split to fourth by the end of it, JDG are poised to become a championship contender after their undefeated start to Summer.

JDG began their season by winning an important series against the 2022 LPL Spring Split finalists, Top Esports, in a close 2-1. Since then JDG have collected a pair of 2-0 series against LGD and most recently EDG.

Their most recent 2-0 victory against EDG saw JDG show off a new level of play from players that normally do not have as much spotlight. While Yagao and Hope were named MVPs in game one and two, respectively, it did not tell the whole story of how it was collective domination.

JDG support Missing, who had received criticisms in Spring for only playing tanks, recently began to show off a wide variety of different champions like Karma where his 3/1/18 performance in game one was responsible for the team’s 34-minute victory. This carried over into the second game when he returned to his comfort pick of Leona and collected 11 assists from JDG’s 15 kills.

The bot lane of Hope and Missing shut down any form of a late-game comeback from EDG’s Viper, who is in contention for the best bot laner in the LPL.

Overall, today’s series against EDG showed that JDG have only improved from last split. They have taken their weaknesses from the 2022 LPL Spring Split and have grown to become a contender to win the championship in Summer.

The entirety of JDG have shown off their skill early on in this split. Combine that progression with top laner 369 and jungler Kanavi’s continued level of dominance and you have a team that could take this win streak even further.

JDG will look to extend their win streak to 5-0 in week three as they take on OMG on Monday, June 20, and the new-look Ultra Prime roster on Friday, June 24.

As for EDG, they drop to 2-1 after this loss. They will look to bounce back against Invictus Gaming Wednesday, June 22.