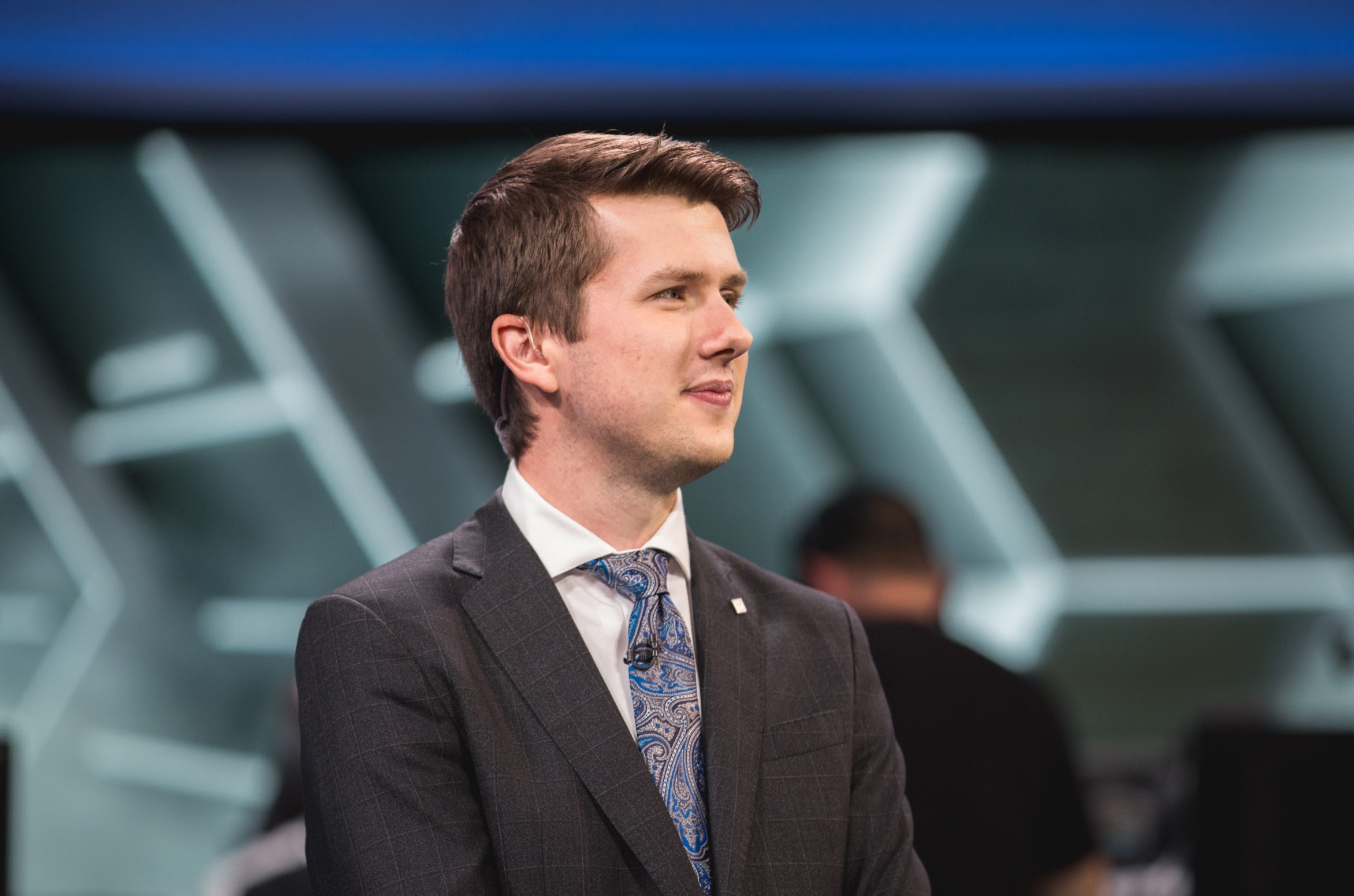 The head coach of Team Liquid’s League of Legends squad, Joshua “Jatt” Leesman, has resigned from his position after one season with the organization, the team announced today.

“We cannot thank Jatt enough for his work and dedication to Team Liquid, and wish him the best of luck going forward,” the organization said in a statement made earlier today.

Jatt was brought on as Liquid’s head coach last May and took the team from ninth place in the LCS to the group stage of the World Championship within a span of four months. Last season’s Summer Split performance from Liquid could be cited as one of the quickest, most efficient turnarounds in the history of the LCS. Liquid even won the Coaching Staff of the Split award last summer.

In 2021, however, Liquid have failed to reach the same bar that was set last season, especially in recent weeks. After coming within one game of winning the LCS title last split, Liquid have posted a comparatively underwhelming record of 5-4 through the first three weeks of the Summer Split, bumping them down to a share of third place in the LCS standings.

Separately from Jatt’s resignation, Liquid’s starting jungler Santorin will be stepping away from the roster due to personal health issues. The organization’s Academy jungler, Armao, will fill in for Santorin on the LCS roster in the meantime.

Liquid also confirmed that the team’s All-Pro top laner Alphari will remain on a personal break until June 27. Jenkins will “continue to start in the LCS until further notice,” Liquid said. Alphari was benched by Liquid for “performance and attitude issues” after the team’s first game of the Summer Split on June 5, a crushing loss at the hands of seventh-place Immortals.

“[Alphari] was going through major health and family issues,” Liquid owner Steve Arhancet said in a press conference held today. “The symptoms associated with these issues were him questioning his motivation to play and his enjoyment of playing League of Legends. He wasn’t competing for the team, his teammates, or even himself in the manner he was in the Spring.”

As for Jatt, the now-former Liquid coach remains without a home for now. He led Liquid to an immensely successful 46-23 record in the games that he coached between 2020 and 2021, implying that he could easily find work elsewhere in the LCS based purely on his results. It’s unclear, though, if Jatt will look for other coaching opportunities.

Liquid also announced that assistant coach Jonas “Kold” Andersen will be stepping in as the LCS team’s head coach as Jatt’s replacement.

Team Liquid and Kold will open week four of the 2021 LCS Summer Split on Friday, June 25 against Evil Geniuses.