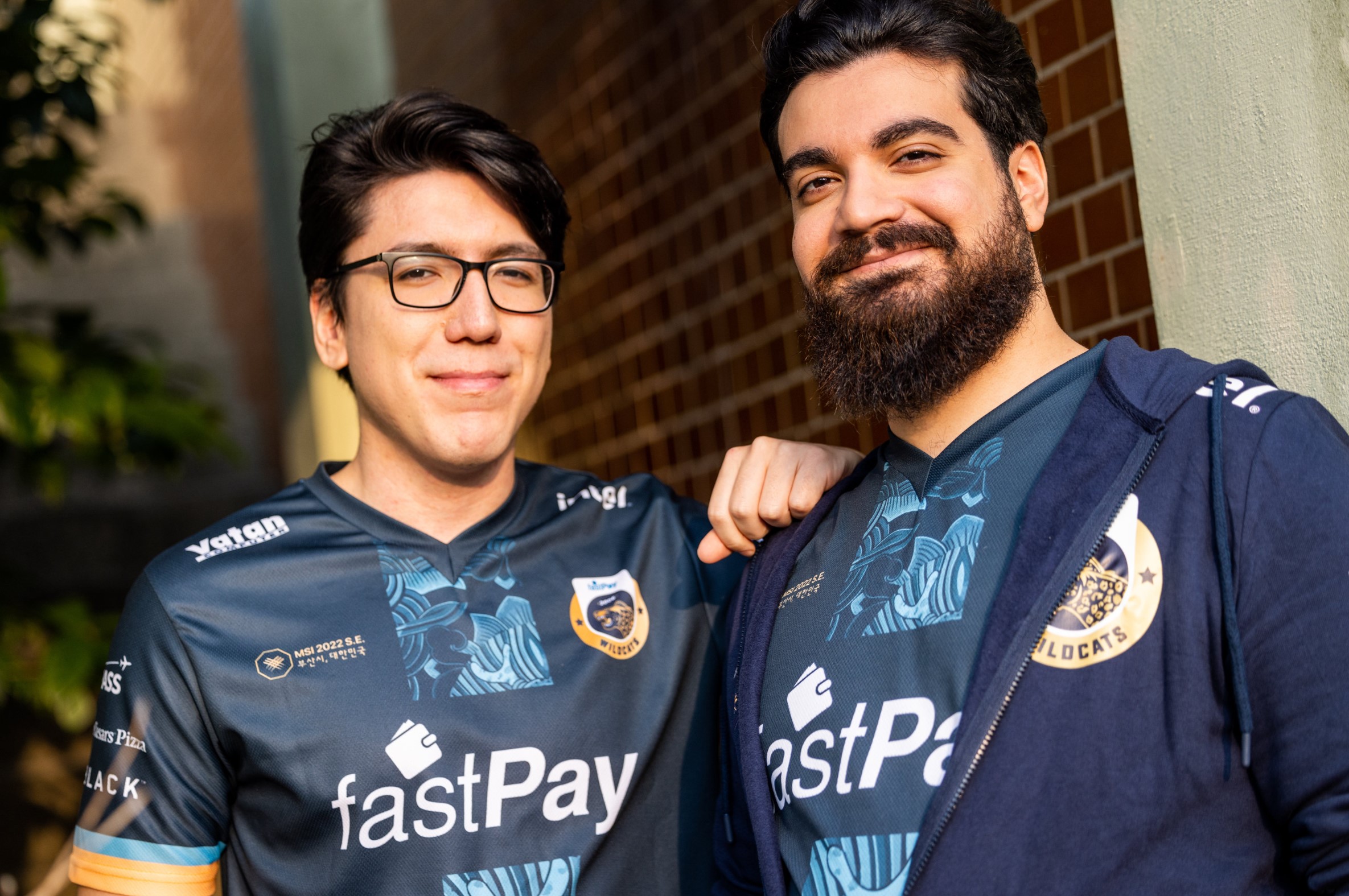 With their victory in the grand finals of the TCL Summer Playoffs, Istanbul Wildcats have earned the final berth at the 2022 League of Legends World Championship.

Istanbul Wildcats will slot directly into the play-in stage of Worlds, where other champions from minor regions await them.

The Wildcats have represented the TCL at three of the last four international League events dating back to 2021. Over the last two seasons, the only international tournament the Wildcats missed out on was last season’s World Championship, which was attended by Galatasaray Esports.

At this season’s Mid-Season Invitational, Istanbul posted a record of 1-5 in the group stage before being bounced from the tournament. The team holds a 2-10 record in international matches all-time.

With today’s TCL summer finals in the books, all 24 teams attending Worlds are now set. The only uncertainty that remains is where certain teams may end up in terms of seeding. Most regions have already decided their representatives’ seeding at the event. Only the LCS and LEC have not fully slotted their representatives into their appropriate seeds. Those two regions will have their grand finals, which will settle their first and second seeds at Worlds, tomorrow, Sept. 11.

Istanbul Wildcats will return to the international stage on Sept. 29 when the Worlds play-in stage begins.