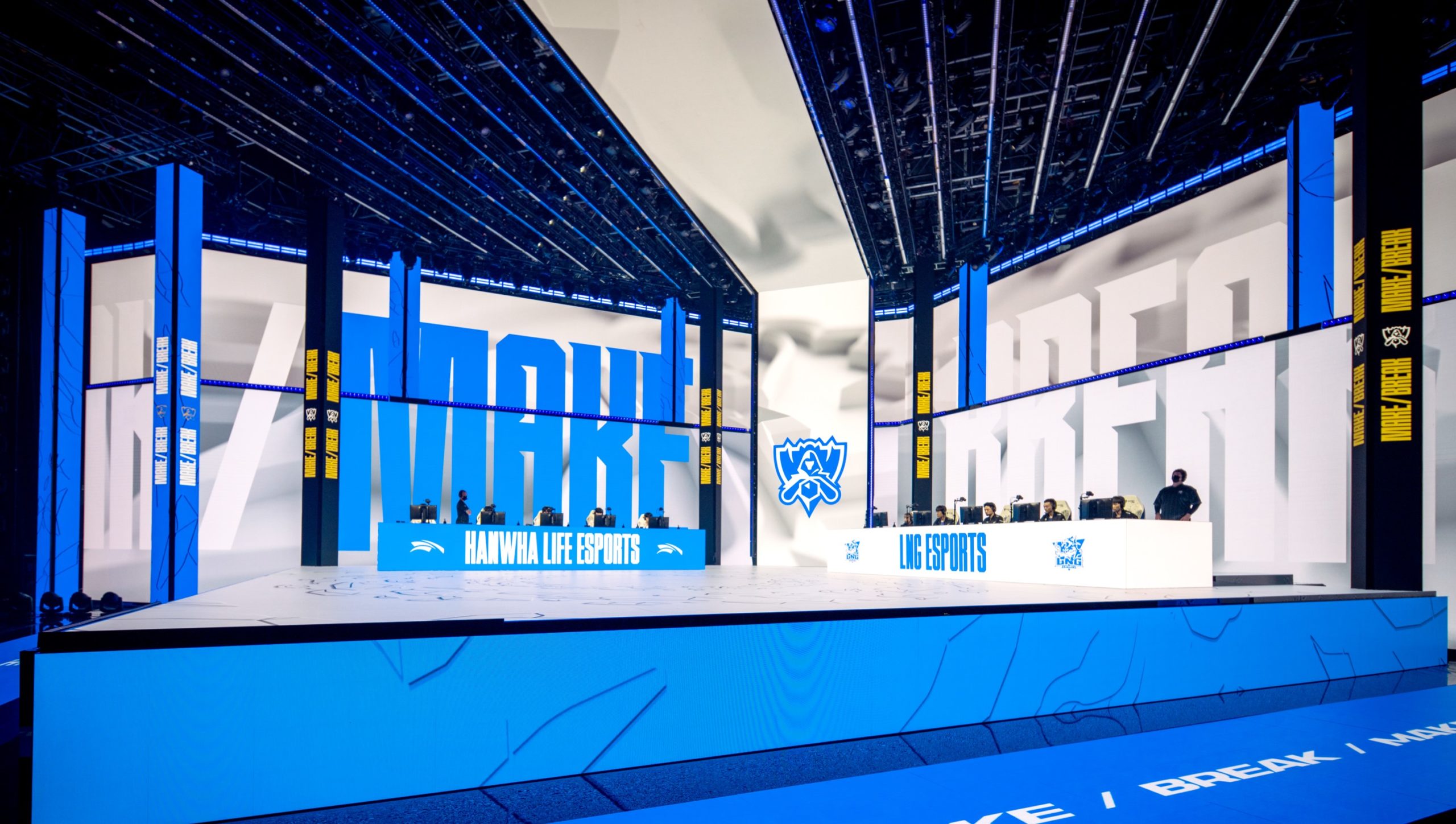 The 2022 League of Legends World Championship is set to begin later this month, but Worlds season won’t officially kick off until the Worlds draw determines how the 24 teams attending the tournament are sorted into groups during both the play-in stage and group stage of the tournament.

The Worlds 2022 draw will take place immediately after the LCS Championship finals on Sept. 11, considering the LCS will be the last regional league to be settled in terms of both representatives and seeding before the World Championship, officially concluding the domestic portion of the 2022 League season.

The LCS finals will be the last among all major and minor League regions across the world. When the grand finals wrap up between Cloud9 and the winner from the league’s lower playoff bracket, the final placement in the Worlds pools will be settled.

Currently, only one league in the world has not declared its teams representing it at this year’s World Championship. That region is Turkey’s TCL, which will declare its representative for the Worlds play-in stage when its championship is held on Sept. 10.

Following the play-in stage draw, the Worlds group stage draw will be held, featuring the other 12 teams who qualified directly to the main event of the tournament. The World Championship traditionally features four groups, with teams being drawn from four pools.

Champions from the four major regions—China, Korea, Europe, and North America—cannot be placed into the same group as one another. Additionally, no two teams from the same region can be in the same group.

With that in mind, each group at the main event of Worlds will have at least one major region champion and one team from the play-in stage qualifying into it.

Worlds 2022 will begin with the play-in stage on Sept. 29. The LCS Championship finals will be held on Sept. 11 at 5pm CT, with the Worlds draw show taking place immediately afterward.