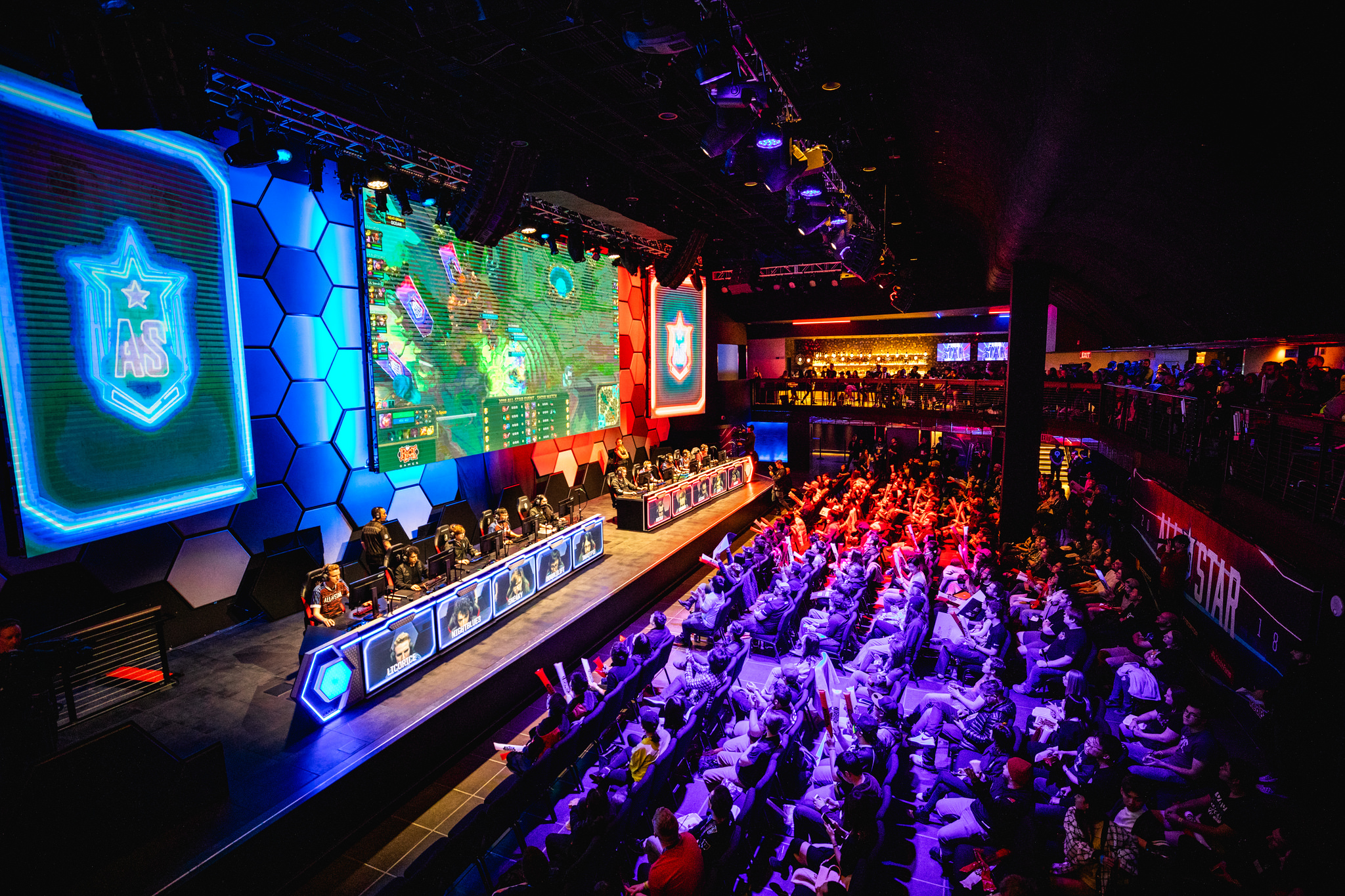 Watching esports broadcasts can be frustrating sometimes because there’s so much action, which can make it difficult to follow everything. This isn’t a knock on the observers who work extremely hard. But unlike traditional sports, where there’s often just one viewpoint, esports matches can feature players going after different objectives.

But things might be changing. A recent broadcast in the Polish Esports League showed a different way to view League of Legends. Instead of focusing on just a few players, the broadcast team split the feed to show all three lanes at once.

We’ve had multiple camera angles and picture-in-picture before, but this takes things to the next level. First, the overhead camera angle is totally new to League. Other esports have used it, but it gives you a different view of the lanes and the positioning of champions.

Second, rotating the view so that all three lanes are visible is super cool. Have you ever wondered why a certain player won or lost a lane while the observers are looking elsewhere? This could be the solution to that.

Things could be even cooler with a few tweaks. Using a fisheye lens effect on each lane would allow you to see a bit more without compromising detail too much. So when Lissandra disappears into fog at the six second mark, you could see where she goes. And it would be fun to have a top-down view of the entire map sometimes, like the minimap on steroids.

Esports broadcasts have come a long way in the last decade. This new viewpoint reminds us that there are gains to be made. More camera angles, more shots of the crowd, more player cams and comms—all these could be on the table in 2019.