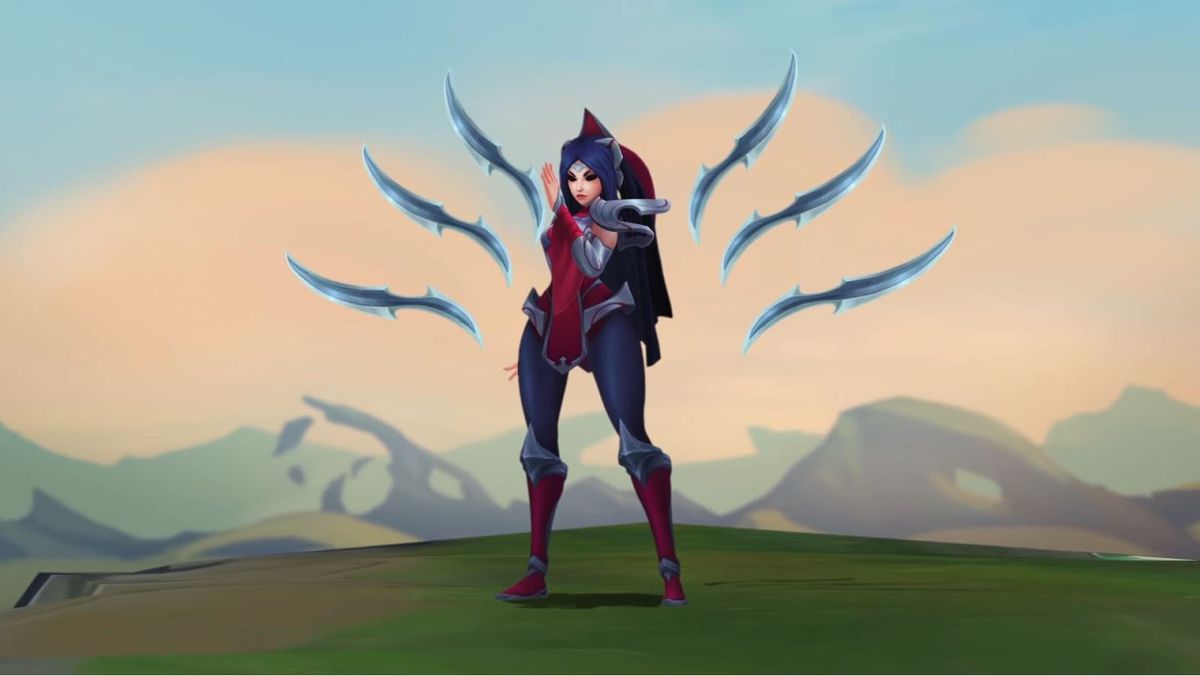 Irelia’s major update is inching ever closer, and today, Riot revealed her abilities with a trailer made entirely of in-game footage.

Her new kit looks incredibly flashy, much more than her current abilities, and she also seems more fun to play. Riot went all-in on the blade manipulation for this rework, too, and the way her many levitating blades are weaved into her abilities and combos should make her very satisfying to play. That’s good, because the current Irelia plays like a wet towel.

After her teaser last week, it seems that this new Irelia is more about killing Noxians than the original Irelia. After the trailer today it’s clear she’ll also feel more unique with her blade manipulation. She’ll feel like Irelia when you play her, rather than just a random person that dives at enemies and stabs them to death. League of Legends has a lot of those.

The old Irelia was also incredibly easy to play, and she left little room for the expression of skill. With how much flash and, frankly, confusion is involved with her new kit, we have a feeling she’s going to be much more difficult, and hopefully satisfying, to learn.