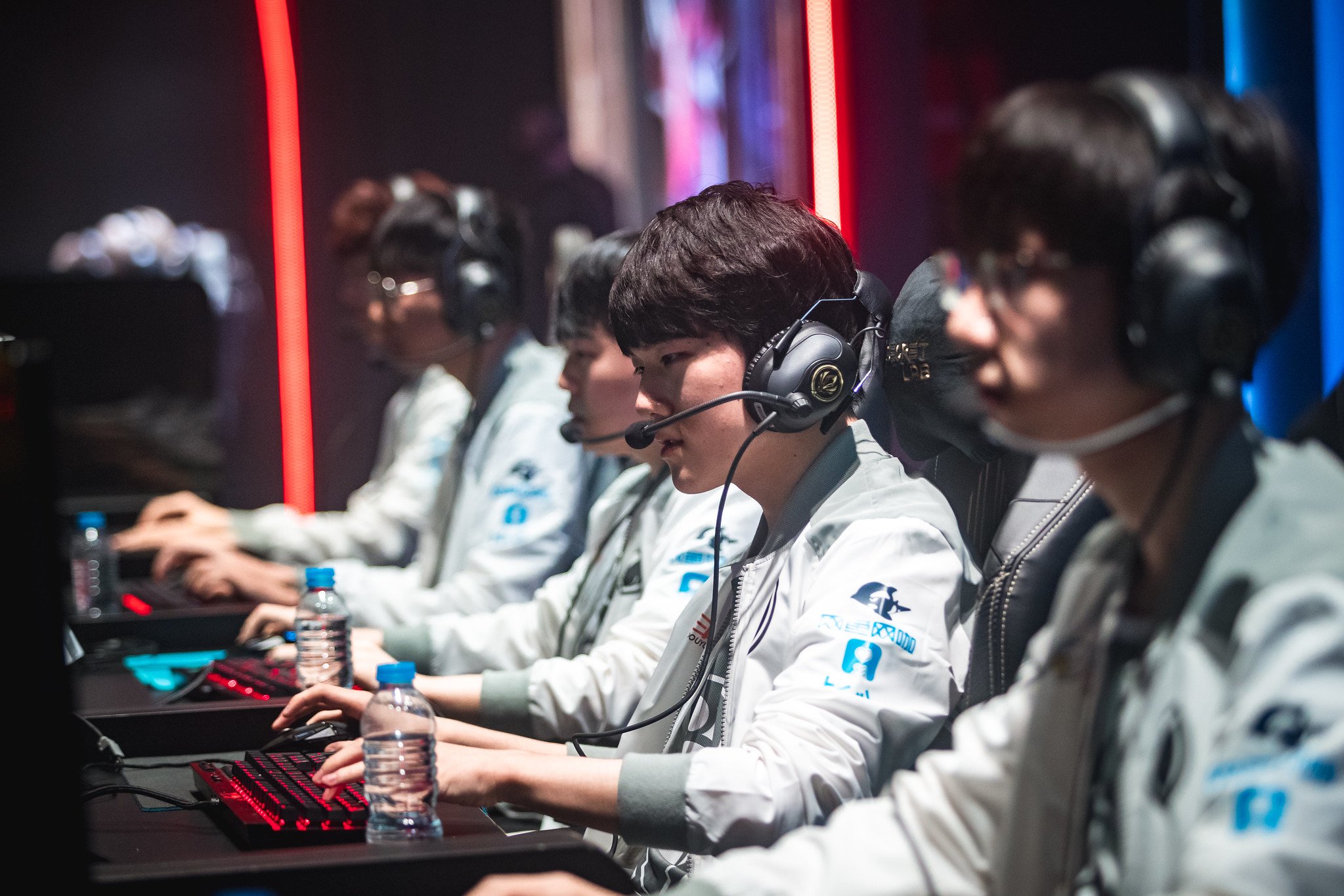 After losing to Rasmus “Caps” Winther’s Sylas while playing Akali earlier in the day, Team Liquid’s Nicolaj Jensen tried his hand at the other side of the matchup against Invictus Gaming’s Song “Rookie” Eui-jin.

Unfortunately for Jensen, the result remained the same as Liquid fell to Invictus, ending day two of MSI unable to find their third win of the tournament.

Liquid’s notorious weakness for having a poor early game was exploited by iG. First blood was gifted by Jake “Xmithie” Puchero during his haphazard attempt to take the scuttle crab. Invictus’ early lead became massive after a bot lane dive, which earned the LPL champions three kills and tower pressure.

Over in the mid lane, Jensen wasn’t faring so well against Rookie’s Akali. Rookie had priority to roam for most of the early game. The game looked to be just about over for Team Liquid since they were down in kills, gold, and any form of map pressure.

But hope arose for the North American representatives through mistakes made by iG, who gave Team Liquid kills by attempting very risky assassinations.

Sadly for Team Liquid and North America, though, iG shored up these errors before the match got out of hand. With iG leaving no openings, Team Liquid quickly found their Nexus destroyed once they lost the Baron.

After today’s loss to both iG and G2 Esports, Team Liquid’s MSI record drops to 2-2. Invictus, on the other hand, will head into their match against SK Telecom T1 later in the day with a perfect 3-0 record.