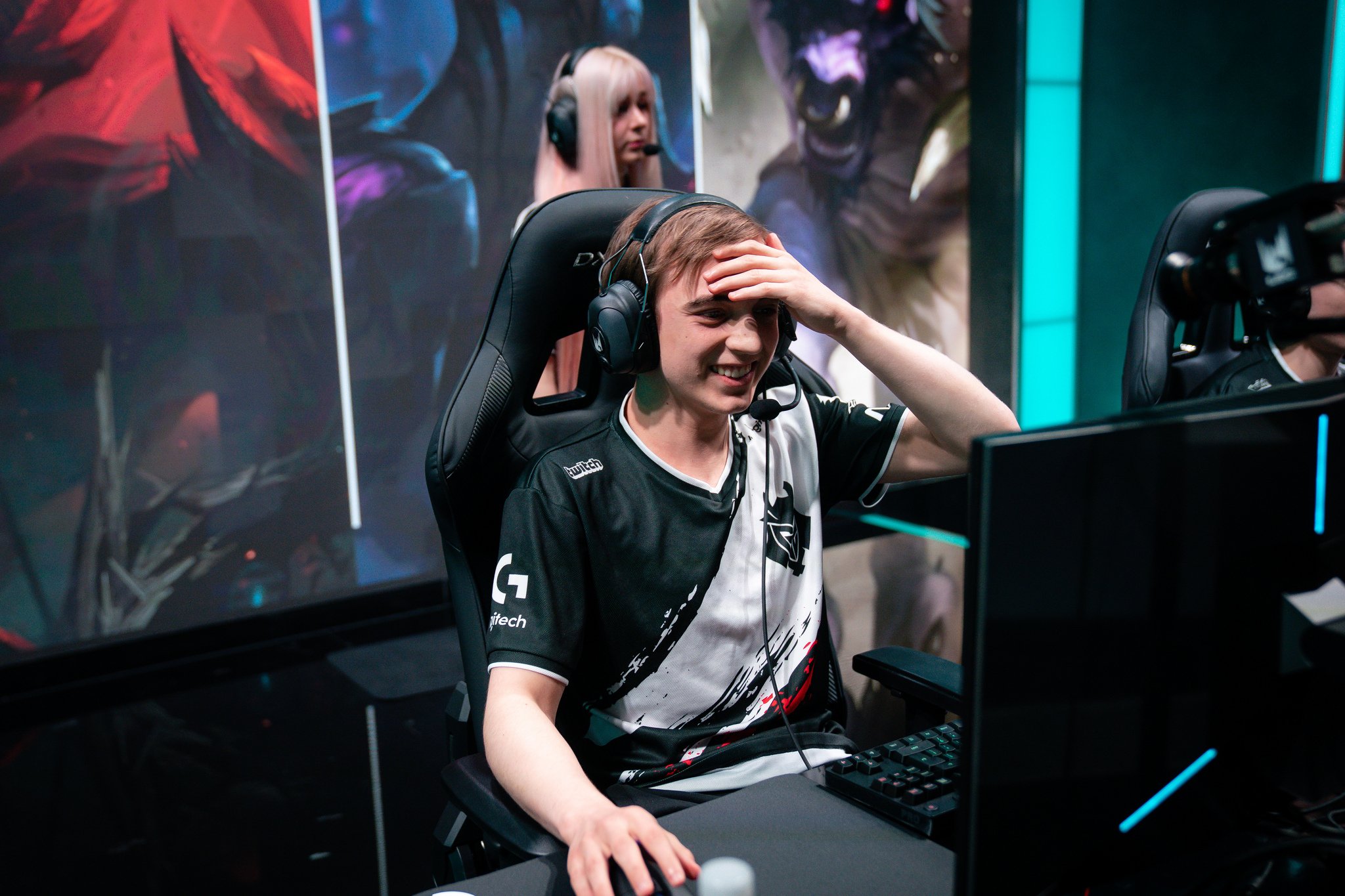 The battle of the West is usually one of the most hyped moments of international events. While North America has had a historically strong record, Europe has been ahead of their transatlantic counterparts as of late.

G2 Esports kept that momentum going for Europe as they took down Team Liquid in 30 minutes today off the back of a scaling team composition that fast-tracked the game once they got ahead early. Mihael “Mikyx” Mehle caught out Jo “CoreJJ” Yong-in in an early bot lane trade to get the early lead for G2, and the game snowballed out of Liquid’s hands from there.

G2 put unrelenting pressure on Nicolaj Jensen’s Akali in the mid lane to get Rasmus “Caps” Winther’s Sylas ahead, and it paid off massively in the mid game. Jung “Impact” Eon-yeong also got ahead on Aatrox in the top lane for Liquid, but Caps was able to nullify his lead and answer his side lane pushes while the rest of G2 found objectives across the map.

The game broke open at the 24-minute mark when Jensen tried to catch out Luka “Perkz” Perković on Kai’Sa. But he went too deep and G2 got the re-engage. Martin “Wunder” Hansen demolished the Liquid frontlines on Vladimir with a perfectly-timed Hemoplague and Zhonya’s before Caps picked apart the scraps.

Perkz was once again caught out by Jake “Xmithie” Puchero’s Sejuani ultimate at 27 minutes, relieving some of the pressure for Liquid. But Caps was too far ahead by this point, and the scaling composition of G2 ended up rolling through Liquid’s base at 30 minutes.

Perkz got his revenge in the final fight of the game with a triple kill. Jensen couldn’t defend the base alone against a four-man G2 assault.

This win puts G2 at 2-1 at MSI so far, with a game against Flash Wolves later today at 6am CT. Team Liquid will have to quickly bounce back since they face world champions Invictus Gaming at 4am CT. You can watch the rest of the action at MSI 2019 on Riot Games’ Twitch channel.