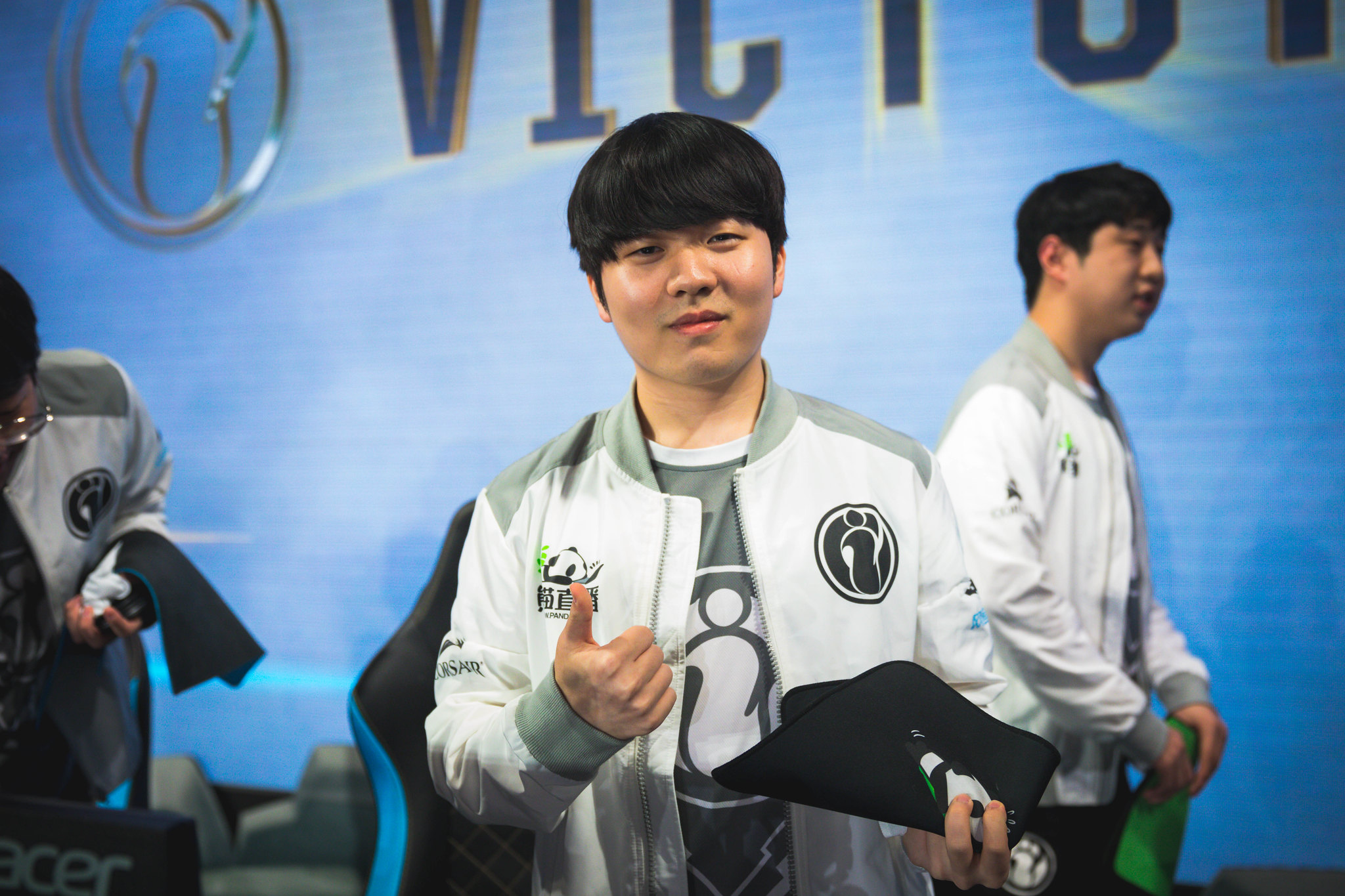 With their defeat against LGD Gaming today in the LPL Summer Split playoffs, Invictus Gaming have not won a best-of-five series for more than 480 days, according to the LPL twitter.

This stat excludes international competition, such as the League of Legends World Championship and Mid-Season Cup.

The 2018 world champions have looked lackluster since the 2019 LPL Spring Split. Following their successful Worlds run, they played terrifically in the Spring Split and crushed the opposition, finishing second during the regular split and sweeping JDG in the playoffs for the title.

Going into Summer 2019, their playstyle became predictable and they dropped to sixth place in the regular split. They were knocked out of playoffs in the first round by LNG Esports in a clean 3-0. Following this poor performance, they got knocked out in the semifinals of the 2019 World Championship as well.

In the 2020 Spring Split, everything looked great with the IG squad performing well. But as soon as they reached playoffs, they were knocked out in the semifinals by FunPlus Phoenix.

While their performance was lackluster at the beginning of the Summer Split, they bounced back and secured a third-place finish in the standings. IG needed to defeat LGD Gaming to advance to the next round, but were clean swept instead in a 3-0 convincing series.

Fans can tune into the Regional Finals, which begin Aug. 28, to see if IG can find their footing once more and finally win a best-of-five series when the games begin.