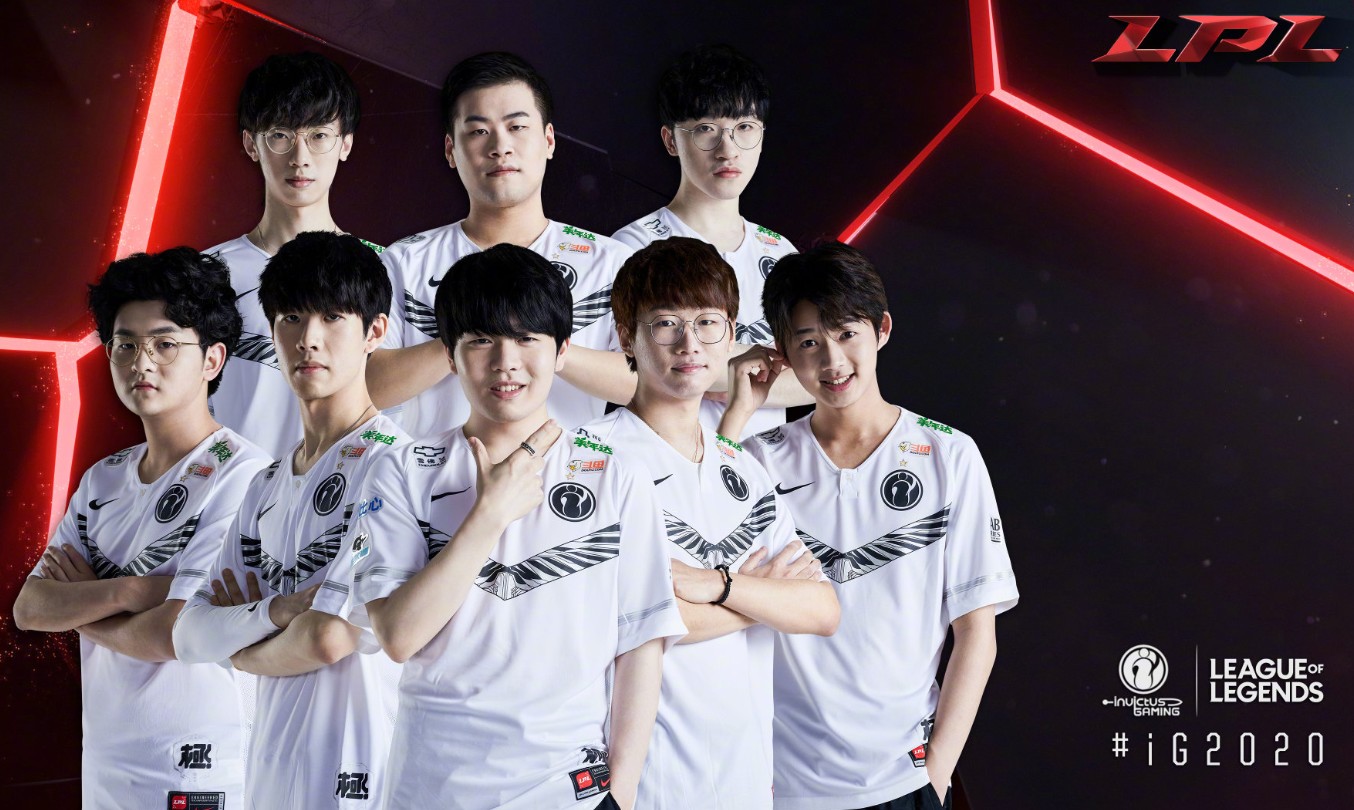 Invictus Gaming produced a strong performance today by winning its penultimate series of the 2020 LPL Spring Split 2-0 against Edward Gaming.

Since both teams already earned a spot in the playoffs, this match wasn’t crucial, but it served to help them climb the rankings and determine their spot in the postseason bracket.

IG kicked off the series by taking an edge on their enemy in the early game. Despite EDG catching up and getting stronger in the mid game, IG took successful fights around objectives with high damage dealt from Rookie’s Syndra. IG won the first game and their mid laner earned the MVP of the game.

EDG looked strong to start game two by taking three kills in the bot lane in the early game and getting a gold advantage for the second time. But EDG’s choice of defensive items showed that they weren’t confident in wrapping up the game fast. Instead, it seemed like they feared falling behind later in the game.

This proved to be true when IG took several spectacular fights, like the one-vs-two fight won by TheShy shown above.

A successful teamfight engaged by Leyan’s Sett in the mid lane was the final nail in the coffin for EDG and IG took the series 2-0.

IG’s top laner TheShy won the MVP title for the second game by dealing 30 percent of the team’s damage.

With this victory, IG remain in first place in the LPL Spring Split standings. Their last match will be against one of the lowest-ranked teams in the standings, LNG. The playoffs will then kick off on April 22.