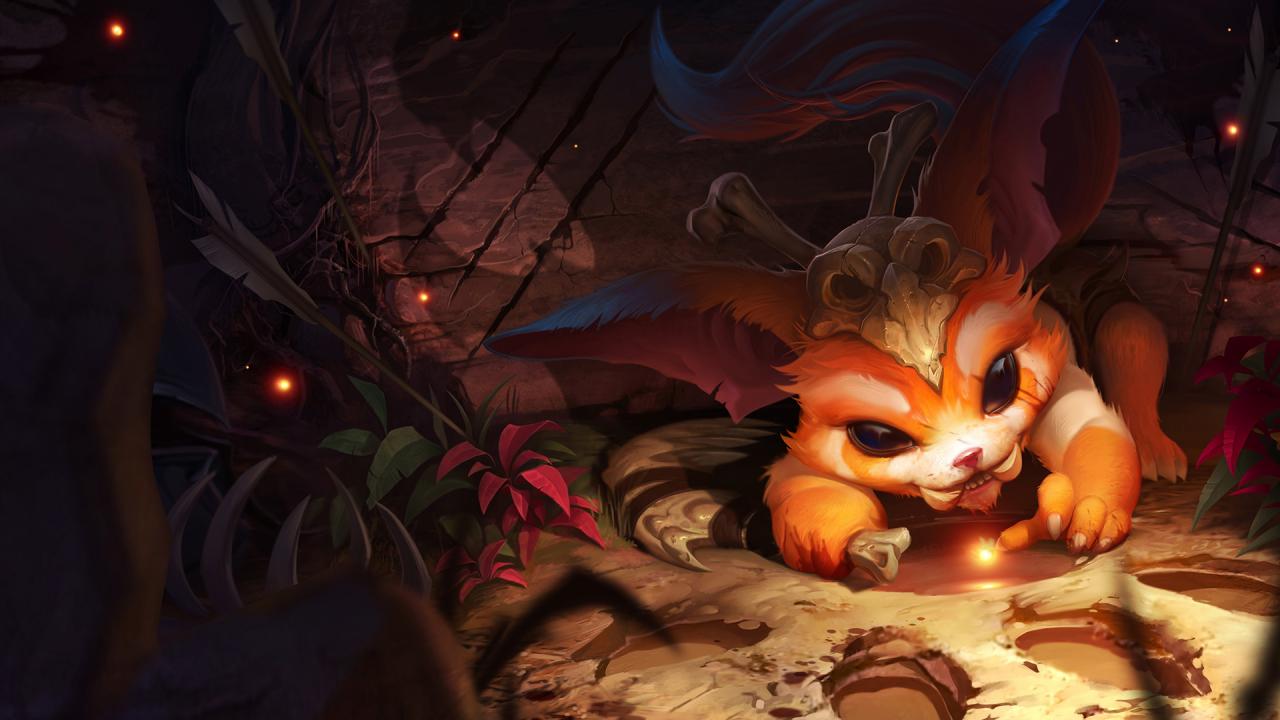 One League player showcased a superb wombo combo in a Reddit post yesterday, which began with Gnar and Sett’s ultimates and ended with a Vayne pentakill.

As with all underdog stories, things looked grim for the home team after their ally Udyr got taken out before the fight even began. Most players would turtle in this situation and wait for their teammate to respawn. But a stellar wombo combo turned a four-vs-five scenario around for an ace.

With Gnar’s rage bar at its maximum, the Yordle jumped into the enemy team while transforming and hit a five-person ultimate. The Sett flashed to get themselves into a better position and lined up another five-person Showstopper (R), which decimated an already stunned team. To follow up on the crowd control, the Boss used his Facebreaker (E) to land an incredible stun that hit the entire enemy team.

Seeing five stunned and battered targets, the Vayne player started picking them off one by one. By weaving auto attacks from one target to the next, the Nighthunter secured a pentakill in a one-sided engage.