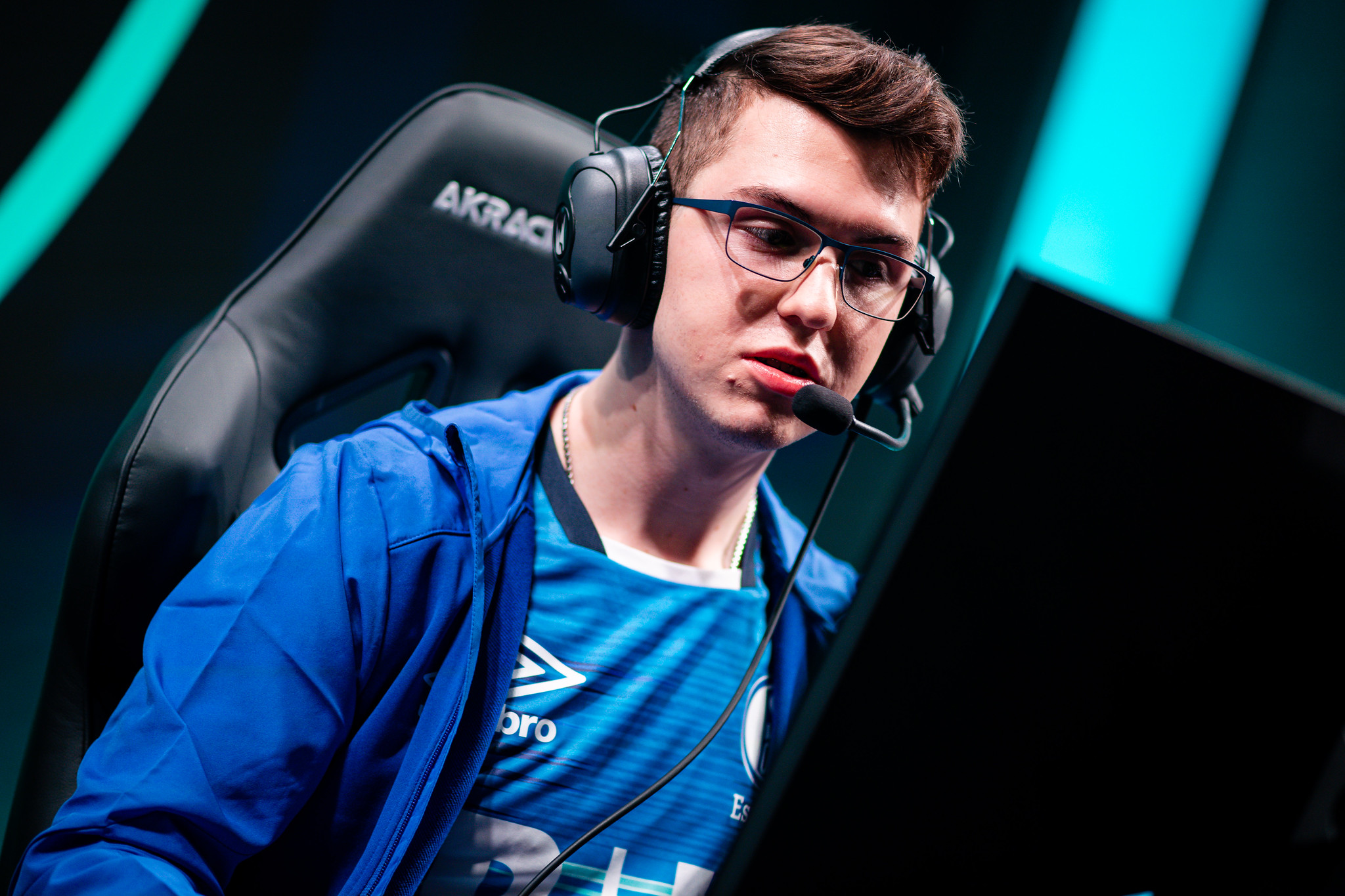 Legendary AD carry Konstantinos-Napoleon “FORG1VEN” Tzortziou was replaced by Nihat “Innaxe” Aliev last week after Schalke 04 went winless through the first four weeks of play in the 2020 LEC Spring Split. Now, Innaxe has revealed that he chose to join Schalke 04 because he believed FORG1VEN was a risky signing for the team and that the organization would want a backup in case things went wrong.

“Without being BM, [FORG1VEN] is high-risk, because he’s coming in from three years [of] retirement,” Innaxe said on an episode of Elitists United. “I thought that, with the way I’m developing, Schalke would also want a reserve player that, in case things go wrong, they also have me who’s ready to play.”

Ultimately, Innaxe believed that joining Schalke 04 was his best path to enter the LEC—and he was correct. Innaxe also showed why he’s the better ADC right now after a great performance against the reigning European champions, G2 Esports. The lineup’s synergy has changed dramatically and many pundits are wondering if this will start a comeback for Schalke.

Duncan “Thorin” Shields also pointed out that up to this point in his career, FORG1VEN had never completed two straight splits with a single organization. Although he’s always been known as one of the most mechanically talented ADCs in Europe, his attitude toward the game, his opponents, and his teammates has always been scrutinized.

After rebounding from seven straight losses, the chances of Schalke bringing FORG1VEN back into the starting lineup are slim. In fact, some players believe that his chances of returning to pro play are slim. Fnatic’s Gabriël “Bwipo” Rau mentioned on a League podcast that he doesn’t think the veteran ADC should get another shot on a team after essentially quitting on his squad following an unfavorable start.

It’s unclear what Schalke will do with FORG1VEN now that Innaxe has shown he has the potential to be a starting-caliber ADC. The team did say that it was “still counting” on FORG1VEN for the 2020 Spring and Summer Splits, but that might not happen if Innaxe continues to succeed.

You can watch Schalke 04 in action when the team faces Vitality and Excel Esports this weekend in the LEC.