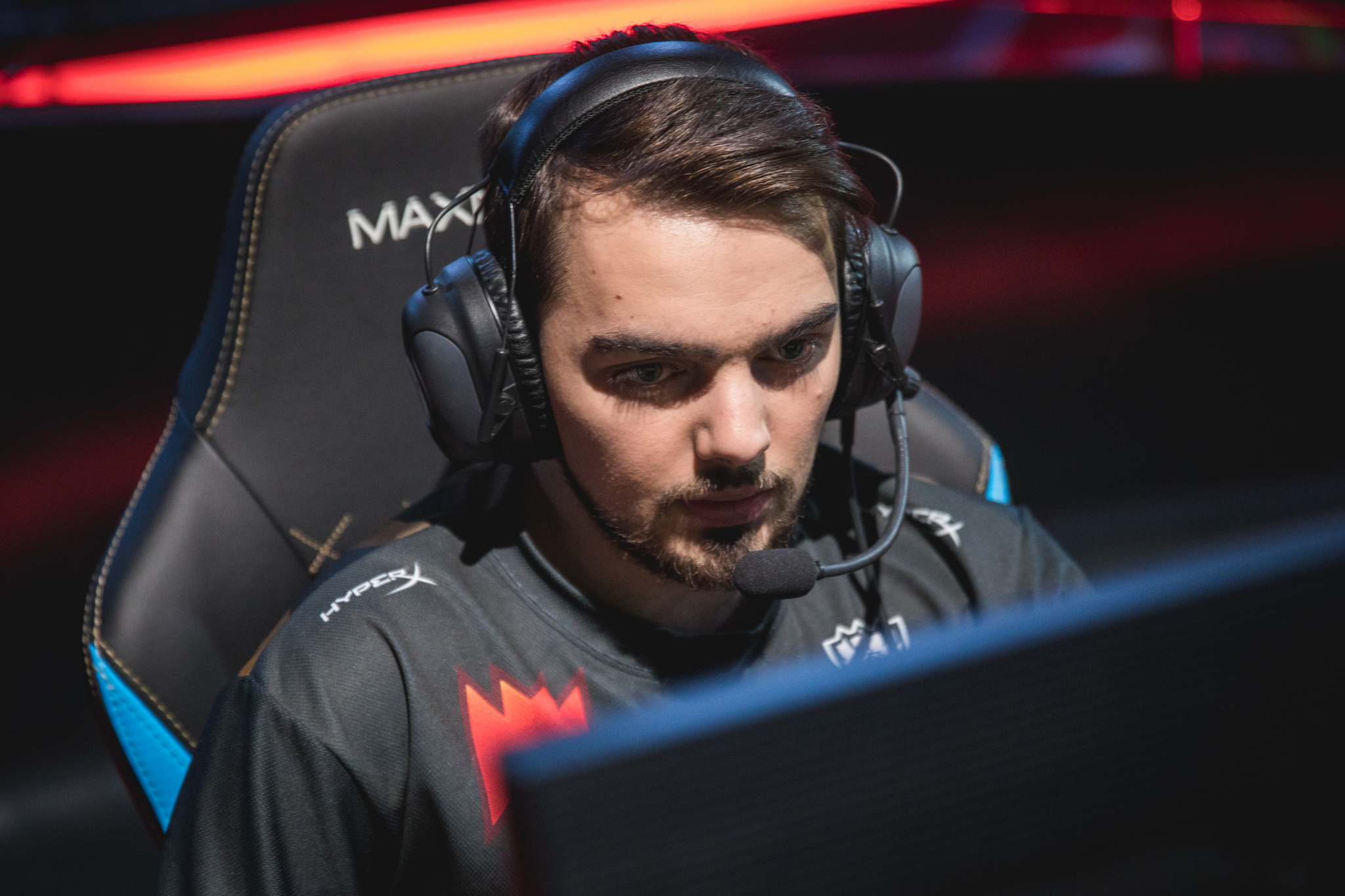 From the brink of defeat, Infinity Esports made an incredible comeback to beat Edward Gaming in the biggest upset of the World Championship play-in stage thus far.

When these two teams first met in day two of the play-in stage, EDG completely demolished Infinity. Every player on EDG found themselves massively ahead of their Infinity counterparts, and pushed their collective team’s lead for a quick 25-minute win.

Two days later and at first it seemed like EDG was going to have a repeat performance. EDG mid laner Lee “Scout” Ye-chan roamed bot lane early as Galio, a move which earned them first blood. From Scout’s initial gank came an outlet for EDG to extend their lead.

EDG continued to punish Inifity’s bot lane, sending their entire team to that side of the map, including top laner Jeon “Ray” Ji-won’s Fiora. Once EDG took out the bot lane turret, they moved their battleground into Infinity’s jungle to claim even more kills.

On the verge of destruction, Infinity found a miracle teamfight victory in the mid lane, acing the entirety of EDG.

Now only behind EDG by one kill, Infinity had the freedom to take the Baron, then immediately push into their opponent’s base. In the matter of three minutes, Infinity turned what looked to be a sure loss into a crucial victory against a team that many consider to be the best in the play-in stage.

With this upset win, Infinity tie Dire Wolves with one win, keeping them in the running for a spot in the play-in knockout stage.