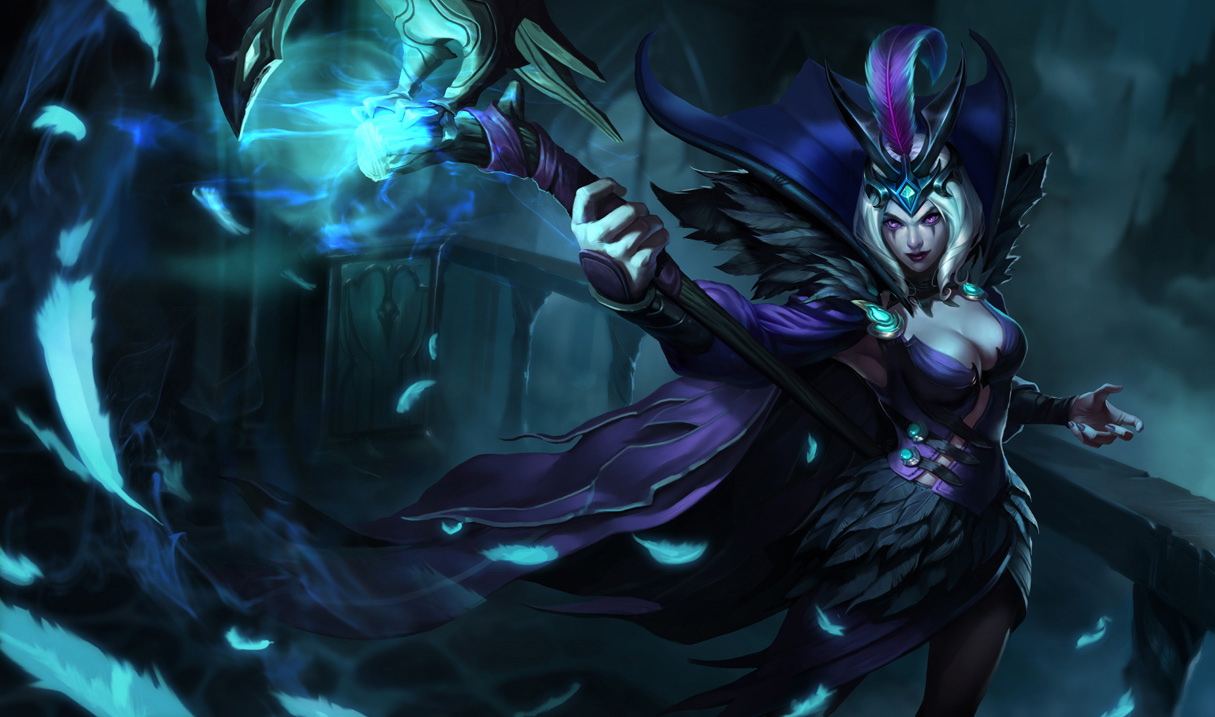 There’s only one League of Legends team on the minds of fans today after watching the 2018 Worlds Play-in Stage: Edward Gaming.

EDG ran the LPL as the region’s best domestic team in 2017 over the previously most-dominant team, RNG. This year, RNG took back the mantle (and then some), but EDG is far from a weak team, especially when compared to teams from less competitive regions. They proved that today in what was easily the most aggressive display of dominance of Worlds so far. EDG is certainly the team to beat in play-ins so far.

The name of the game for EDG was “LeBlanc.” They picked an overly-aggressive map-focused comp with Nocturne and Tahm Kench, but before that comp could even come into effect, Lee “Scout” Ye-chan’s LeBlanc had amassed a terrifying lead. By the time mid-game rolled around, he was able to two-shot carries faster than you could say, “Please, for the love of solo queue, nerf LeBlanc.”

This could be a sign for more LeBlanc choices in the tournament. She’s a great option into immobile marksmen, which seem to make up about half the games of play-ins so far, and she can do good back-line damage on teams with short-ranged carries like Kai’Sa. She was picked once more later in the day, but in neither of the two games did the opposing team even tried to counter-pick her with a Galio or Lissandra.

Scout loves Azir as a champion, too, being one of his most popular picks this summer. Luckily, Azir pairs up excellently with champions like Kai’Sa, too, because if offers solid long-range poke and a massive mid-game power spike. We expect we’ll see more LeBlancs from him before this stage is over, and we also expect we’ll magically see more LeBlanc in solo queue, too, because that’s just how these things work.