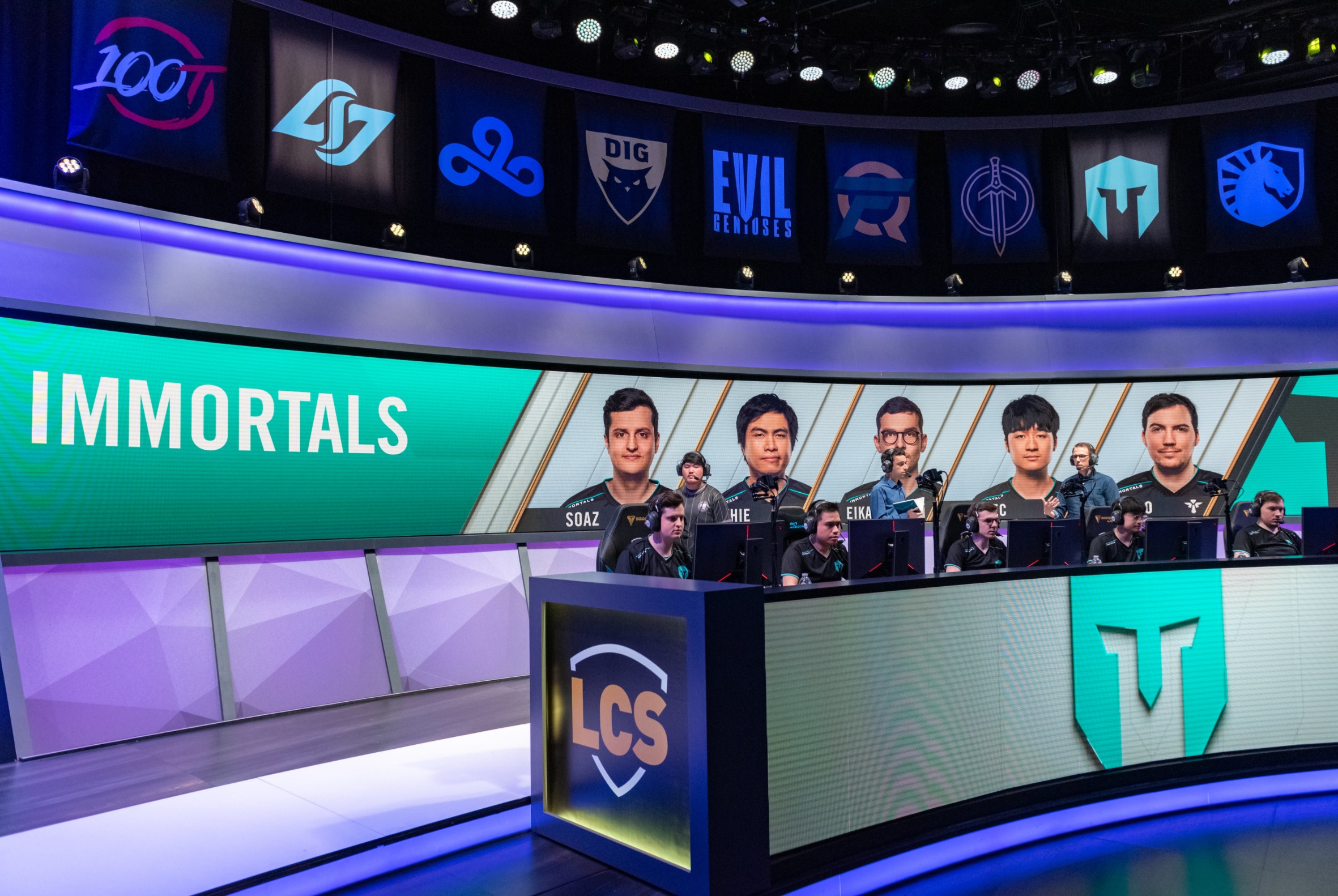 Jungler Potluck is going to be spending another year with Immortals for the 2021 League of Legends season, the organization announced today.

This signing is one of the first moves made by Immortals this offseason after the team released four out of its five starting players earlier in the year. Once the regular season came to a close, IMT dropped top laner sOAZ, AD carry Altec, support Gate, and mid laner Eika. The team also plans to move on from veteran jungler Xmithie, according to ESPN.

Based on Immortals’ announcement, it’s unclear if Potluck will play for the organization’s LCS or Academy team in 2021. But Mike Schwartz, the director of competitive esports at Immortals Gaming Club, tweeted that the team is “glad to have him back to continue his development in Academy.”

With countless open spots on Immortals’ roster, the re-signing of Potluck by the team’s front office only signals one step on an incredibly long road. But it’s a positive sign that Immortals is willing to develop relatively unproven players like Potluck.

The 22-year-old made his debut on the LCS stage last summer after playing for several Academy teams in the LCS. With just four games under his belt, all of which resulted in IMT losses, Potluck could be expected to get more playing time on the team’s main LCS roster in this upcoming season.

Immortals fans should expect the organization to fully rebuild its roster moving into 2021. The team finished dead last in the 2020 LCS Summer Split and only won 12 of its 36 games throughout all of 2020. The re-signing of Potluck is just one of the many moves that the team is expected to make ahead of next season in an effort to build a new starting lineup from the ground up.