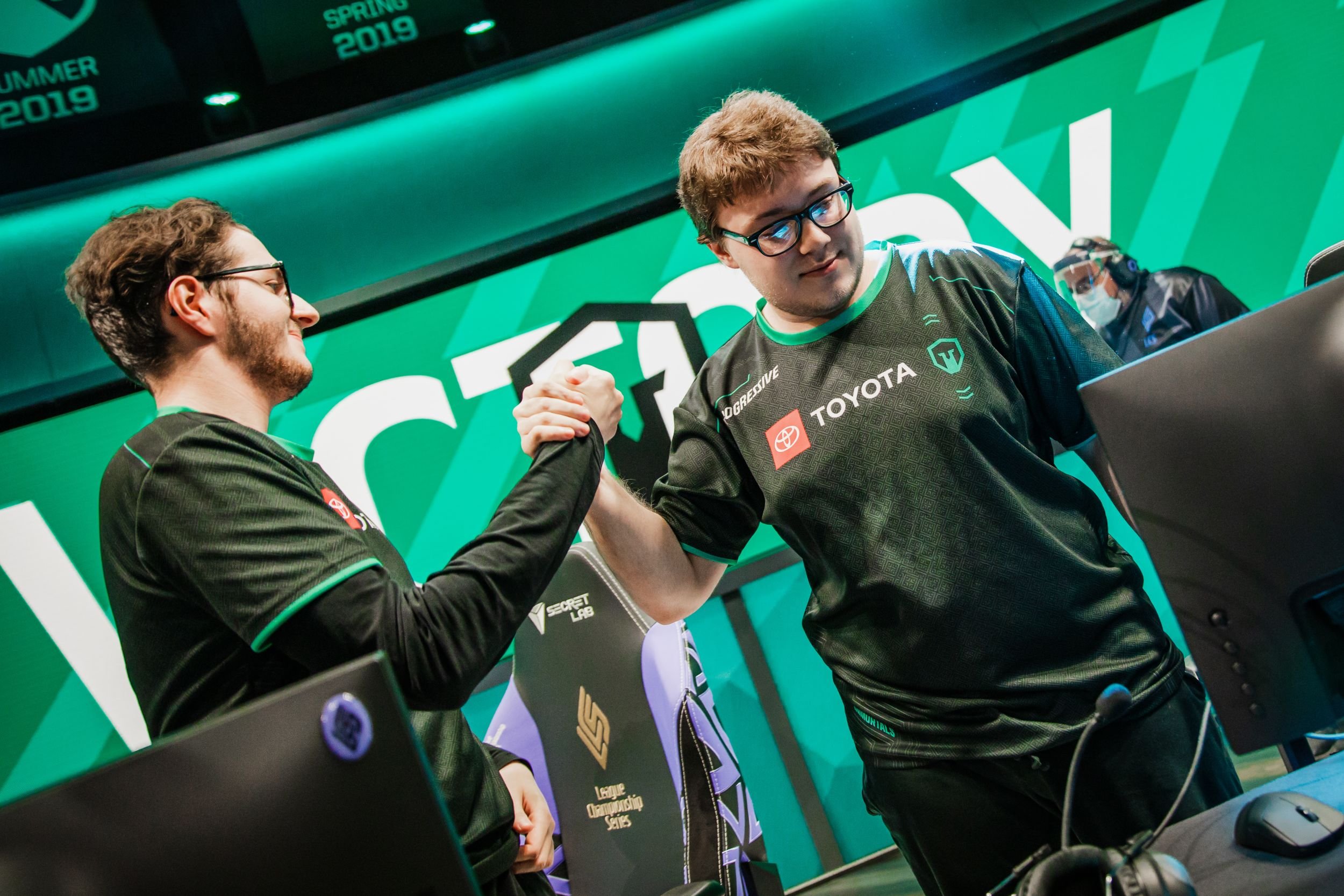 The LCS 2021 Summer Split standings are certainly not indicative of Cloud9 and Immortals’ performances—especially after today’s game.

Cloud9 could do very little to stop the complete domination from Immortals to start day two of week three of the split. Although the game was expected to be full of action, neither League of Legends team took initiative until well after the laning phase had begun. It wasn’t until Immortals slowly started to over-poke the Cloud9 comp that the tides turned heavily in their favor—and only fluctuated slightly.

During the first week, Immortals secured a miraculous 3-0 weekend but succumbed to an 0-3 one just a week later. Though Cloud9 have remained at the top of the standings, their performances have been shaky at best—once again showing that lack of synergy today.

The Diana jungle pick returned for the third time this weekend despite not appearing at all in the first two weeks of the Summer Split. It was also the first time that Blaber, the Spring Split MVP, has ever played the champion on the LCS stage, which ended up being very advantageous for his aggressive playstyle. But in coordinated pro play, assassins can only carry you so far.

Revenge’s Viego was a key part of Immortals’ victory against the number-one seed Cloud9. Working with Insanity’s Nocturne, Cloud9’s incredibly squishy composition could not withstand the burst damage of these two champions, returning to their gray screens almost as soon as they respawned. What started as a showcase of Revenge’s prowess quickly turned into all eyes onto Insanity, awarding him player of the game finishing at 2/2/9.

One teamfight that turned in Cloud9’s favor seemed to be all the squad needed to come back from their major deficit, but getting caught out in their blue-side jungle crushed those dreams almost equally as fast. Quick thinking from Immortals made sure the remaining Cloud9 members had backed before they sneaked a free Baron. The longer the game progressed, the more Immortals established themselves as one of the strongest and most coordinated teams in the current state of the LCS.

Immortals now stand as one of the most talked-about teams in the LCS with their performances in these three short weeks, while Cloud9 look to still be struggling to retain that first-place position with competition coming from not just the top of the standings, but from every team in the LCS.