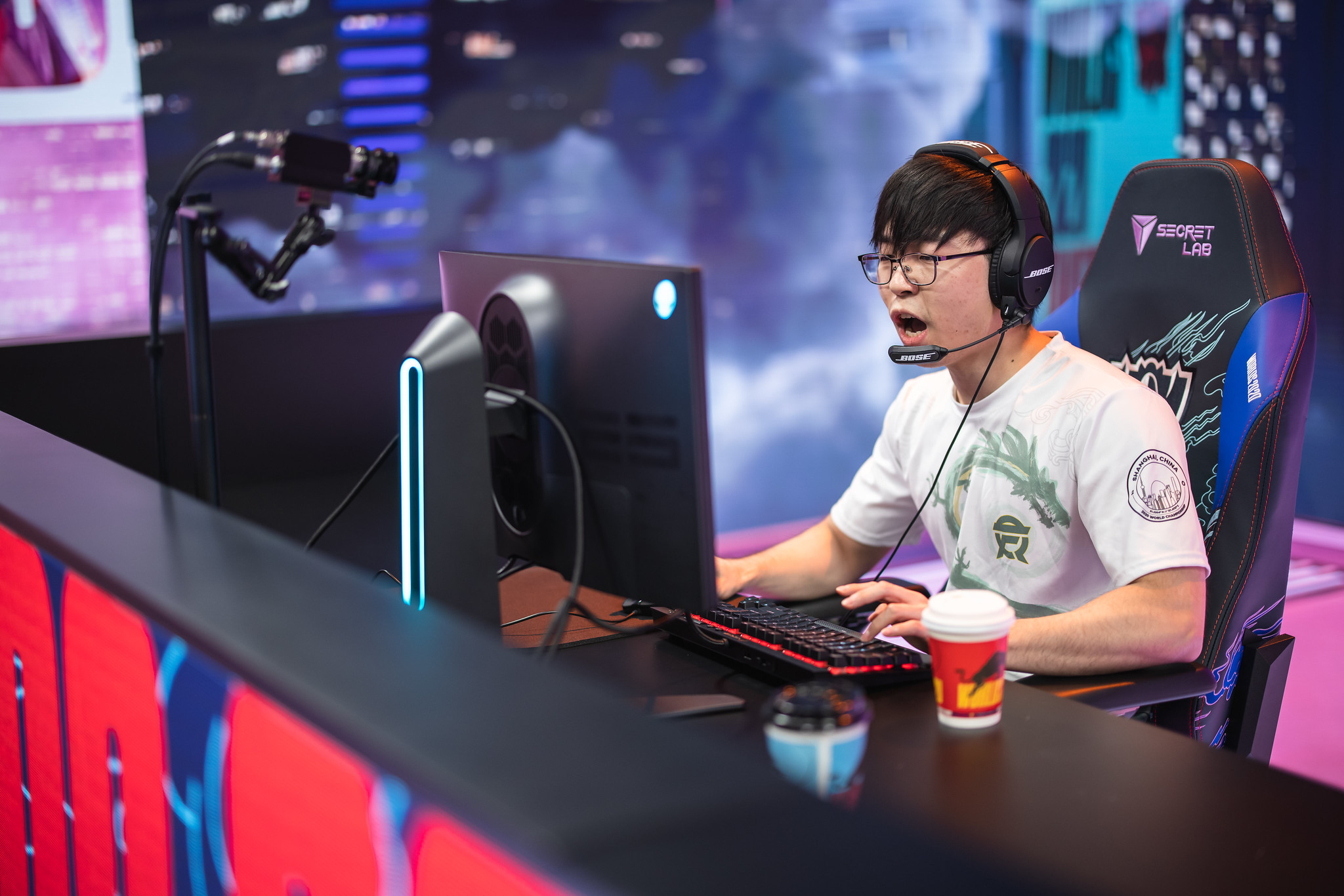 If this move is confirmed, IgNar would take up an import slot for EG and replace NA resident Tristan “Zeyzal” Stidam, who’s reportedly “out of the organization.” The deal will be completed once the free agency period officially kicks off today at 6pm CT, according to Esportmaniacos reporter Pablo Suárez.

EG recently parted ways with Kumo, Goldenglue, and Bang ahead of the 2021 LCS Spring Split season. The change at support comes after a great 2020 season from IgNar.

The FlyQuest support played well throughout the entire year, reaching the World Championship group stage with his team. Even though they weren’t able to get to the knockout stage, they were the first team from NA to secure a win during the main event, inspiring Team Liquid to start their winning spree as well.

Even with this reported roster change, EG is still missing an ADC. With so many imports on the team, the org will most likely have to look to sign an NA or OCE ADC to pair him with IgNar to complete its roster for 2021.