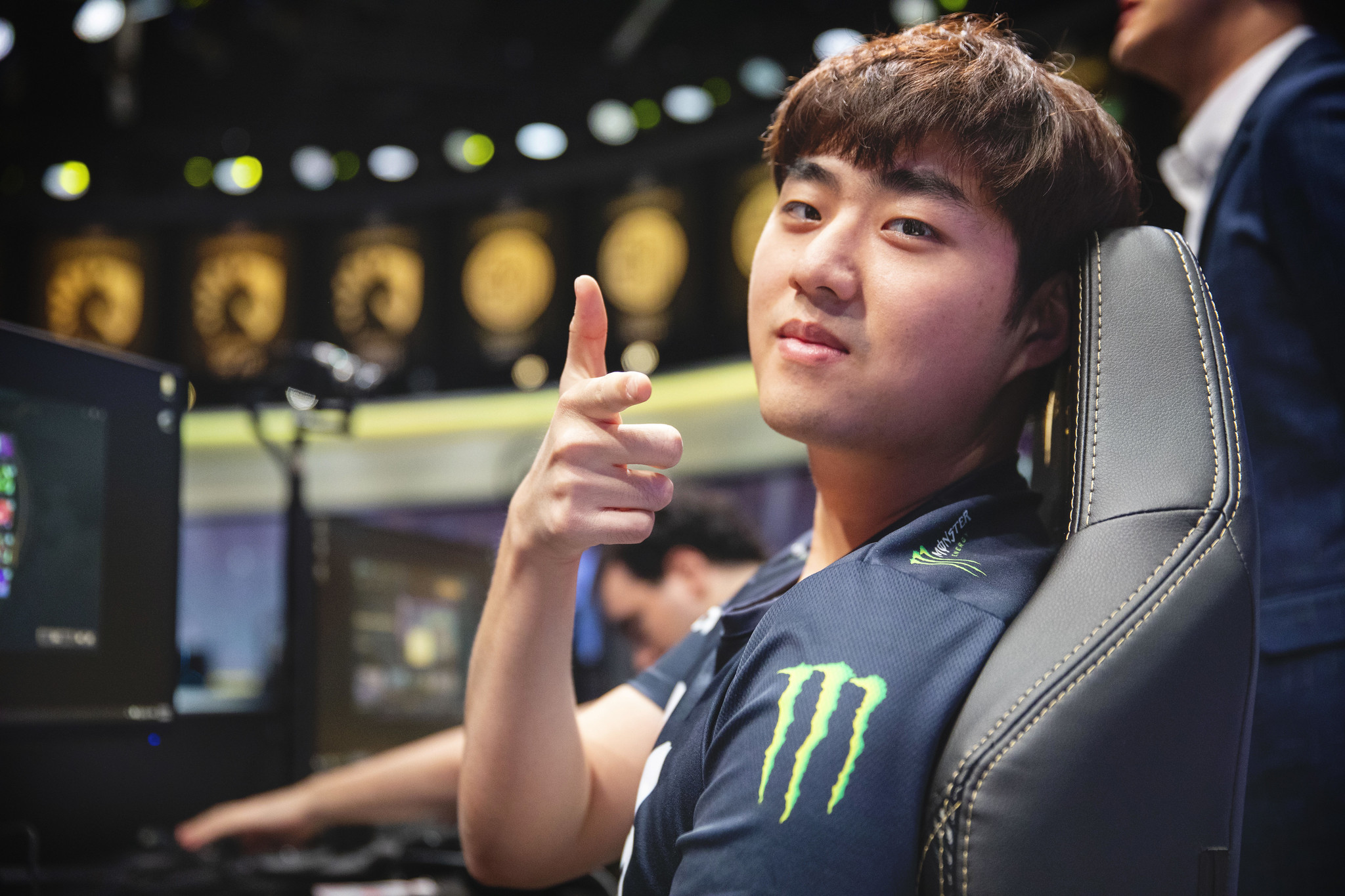 Evil Geniuses has kicked off its roster moves for the LCS offseason by parting ways with three players. The team announced today it would be letting go of top laner Kumo, veteran mid laner Goldenglue, and former League of Legends world champion AD carry Bang.

EG had an unusual year, with multiple roster changes that caused some problems with the team’s consistency as a full roster. In the top lane, Kumo started for the entire 2020 Spring Split. In the summer, however, Huni took over the role as the season progressed.

In the same vein, the team had acquired Jiizuke for the start of 2020, but during the 2020 Summer Split, the team opted into picking up NA native Goldenglue as the starter for the remainder of the split.

The first season was successful for EG, but it wasn’t as impressive as many fans might have wanted. The team finished in second place in the regular season standings, but only had a 10-8 record to show for it. They would be eliminated by FlyQuest in the playoffs, and in the summer, they’d regress and finish in sixth place.

The only players left on the LCS roster are Huni, Svenskeren, Jiizuke, and Zeyzal. But it isn’t known if the management will use these players on the main roster moving forward into 2021.

The global free agency period is rapidly approaching on Monday, Nov. 16. Look for EG to make some big moves for the roster when the time comes next week.