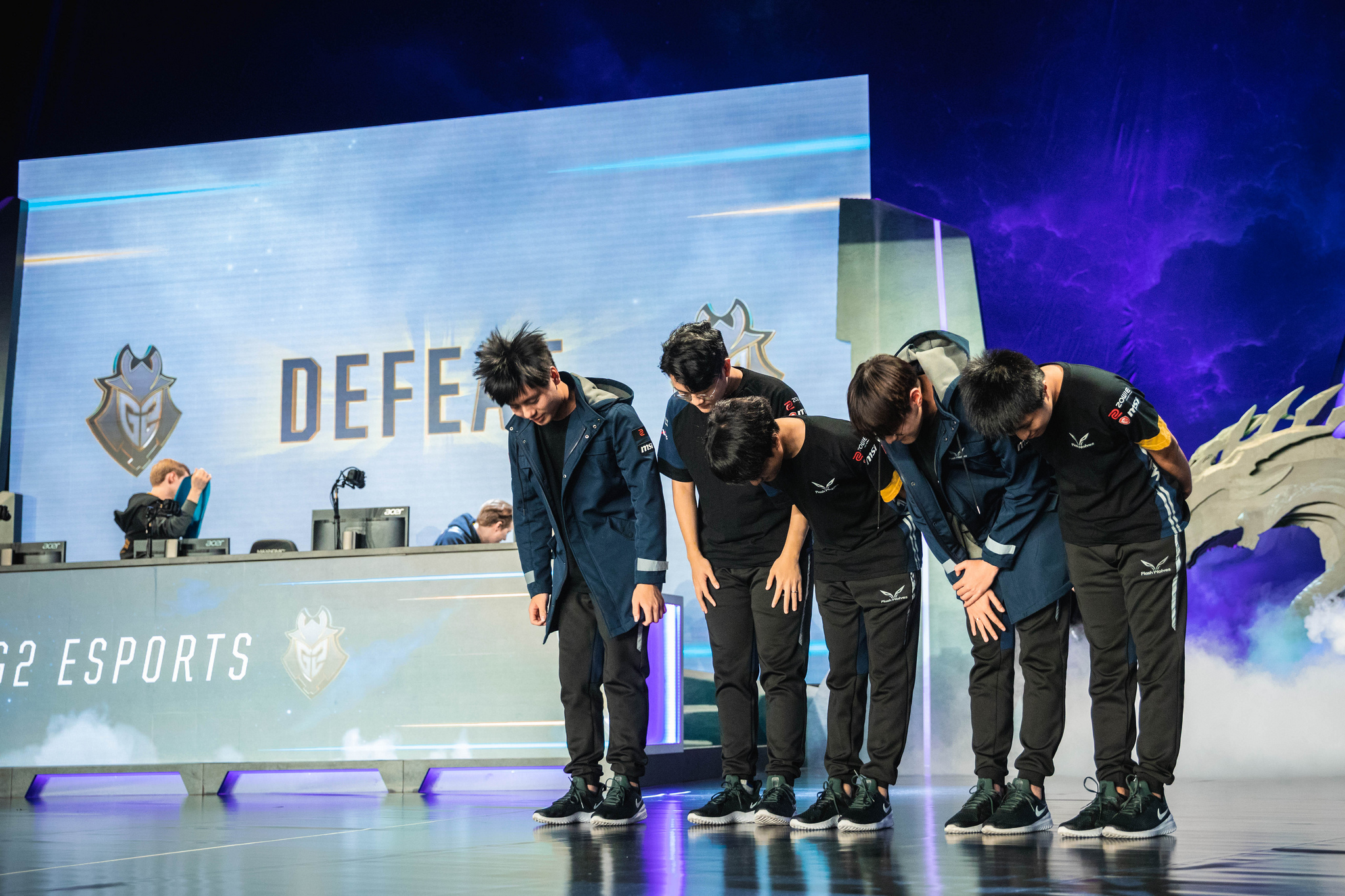 For years, competitive League of Legends has revolved around five major regions. You have the Koreans at the top being chased—and this year being caught—by China. LCS teams from North America and Europe are a notable step down, though the gap may be closing.

And then there’s the LMS. We call them a major region because they’ve had good performances at international events. But when you think of the LMS, it’s really just one team: Flash Wolves. For years, Flash Wolves carried the immense burden of an entire region’s hopes on their shoulders. But now, all that might be over. Their core players are considering offers elsewhere, and it seems like it’s the end of an era for the LMS.

So how exactly should we remember the Flash Wolves? As a team who carried their region with pride, or a team that couldn’t quite break through when it mattered? As it usually is with this team, the answer lies somewhere in between.

Hope sprang eternal when the Flash Wolves first made Worlds in 2015. Worlds was in Europe that year, and in the group stage in Paris, Flash Wolves made their first mark on the international stage. Behind star performances from jungler Hung “Karsa” Hua-hsuan and Tian “Maple” Ye, Flash Wolves took first place in their group.

Related: The odyssey of Maple and Karsa

This began a three-year journey of Karsa and Maple carrying the team further than they should have gone. With no pressure in the side lanes and inferior reads on the meta, Flash Wolves never could contend for championships. Every now and again they’d pop off, but then they’d always fall down to Earth. Every time they punched above their weight class, like when they upset defending champs SK Telecom T1, they’d lose twice to inferior foes from other regions.

It’s ironic that 2015, the first year they made Worlds together, was the best year they had. They couldn’t even get out of the group stage the next two years, ending in last place each time. Holding onto Paris could only get them so far. Something had to change.

Holding on too long

The first domino to fall was when Karsa left for a big contact in China last offseason. For years, Flash Wolves’ strategy hinged around Karsa’s aggressive early jungling and ability to control mid vision with Maple. They’d invade and gank from creative angles.

For a while, it looked like they could survive the loss of the star jungler. Maple and support Hu “SwordArt” Shuo-chieh—one of the very best in the world at his position—played exceptionally well. They won the LMS again and went to MSI to face off against Karsa.

For a few days, they looked like gangbusters. They beat RNG and took control of the tournament. But this wasn’t the first time that had happened. They’d done well in the first few games at MSI before. But after RNG adjusted—and subbed Karsa in—that was it for Flash Wolves.

For years, Flash Wolves have held on too long to their read of the meta and the way they were supposed to be. And that’s the problem with being the best team in the region: They didn’t learn enough from the other teams. Other teams like ahq and MAD Team didn’t have the ability to press Flash Wolves, to push them out of their comfort zone. That’s why you had Flash Wolves playing bot lane Mordekaiser at Worlds last month into an unwinnable matchup in an elimination game.

That sort of stuff worked in Taiwan, but they couldn’t adapt to playing at Worlds.

WIthout a doubt, Flash Wolves have proven themselves to be one of the top teams in the world over the last few years. But when they had to play teams consistently at their level, they just couldn’t keep up. It’s ironic that, in the year teams like Cloud9 and G2 pulled off huge upsets by doggedly playing their style, Flash Wolves’ own obstinance is what doomed them.

On the other hand, there has never been a second team from the LMS that has shown any flashes at the international level. And the LMS region isn’t big on importing stars from Korea, like many LCS teams do. Put it all together, and it’s kind of amazing that Flash Wolves have as good of a record as they do.

And that’s how we should remember the Flash Wolves: A team that built around its core and didn’t give up despite facing long odds every time they set foot on foreign soil. They probably held on too long, but by doing so, they gave millions of Taiwanese fans something to cheer for. That may not mean much to fans from other regions, but it should be enough for them.