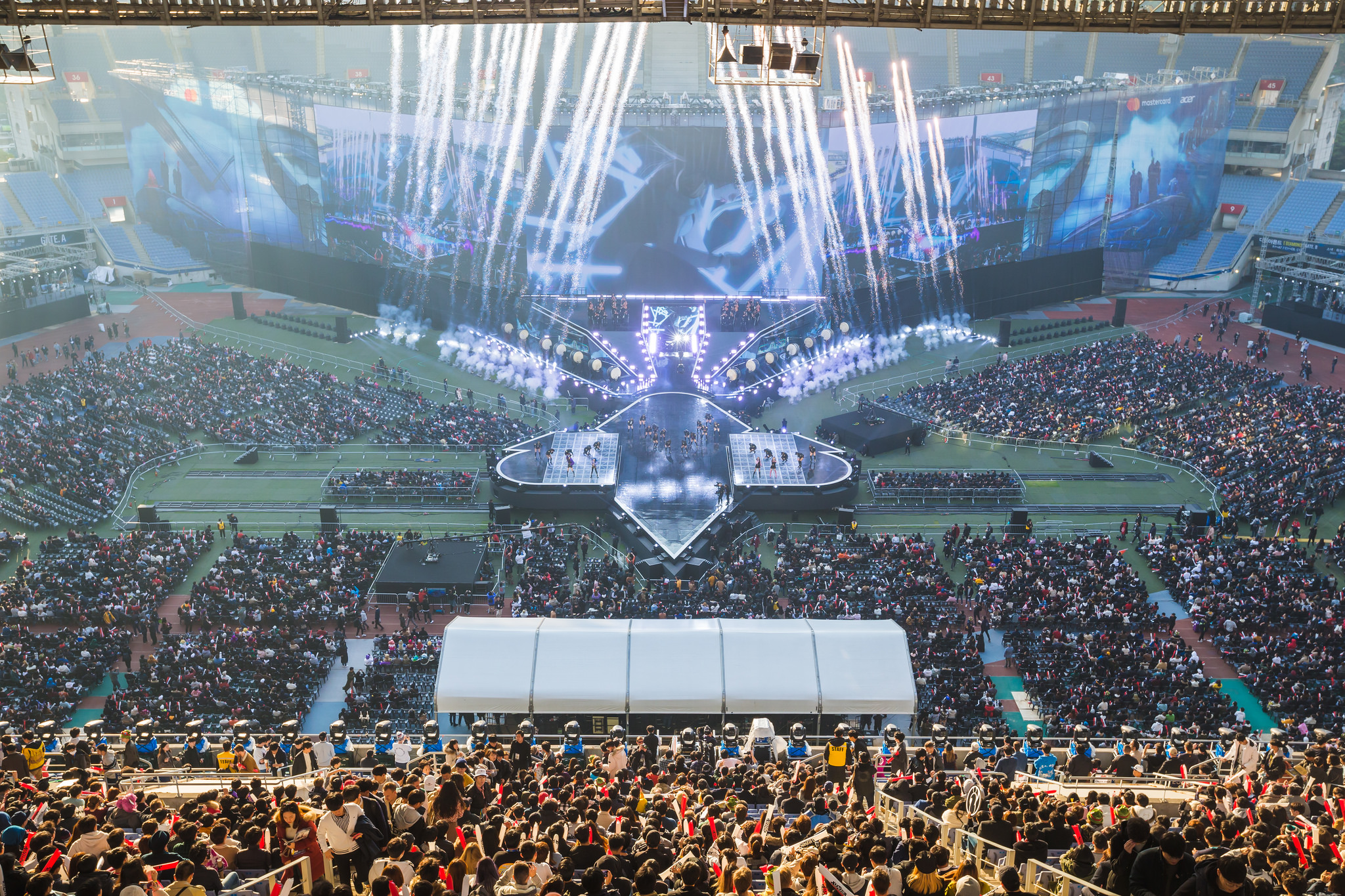 Invictus Gaming are your 2018 League of Legends world champions. After a swift 3-0 victory over Europe’s Fnatic, IG claimed the trophy and became the first non-Korean team to take the title since 2012.

Throughout the tournament, both Invictus and Fnatic held onto some of the most interesting and exciting storylines in Worlds history. On one hand, Fnatic had the chance to win Worlds for the first time since season one and to prove that the west should be taken seriously. But Invictus had the chance to earn China’s first Worlds victory—and their claim proved to be better.

Heading into today’s series, both Fnatic and IG proved their mettle and upset some of the best teams in the world. KT Rolster, the tournament favorites and Korea’s best team, were knocked out by IG in the quarterfinals, but Fnatic had stepped over IG to win their pool in the group stage. For all intents and purposes, this series seemed like it was anyone’s to win.

That being said, clearly IG were the more prepared team. They completely dominated Fnatic in all three games—it was one of the least competitive series at the entire tournament. Fnatic didn’t look like themselves and certainly did their fair share of choking, but IG definitely still earned it. They played phenomenally well, showing that they are now, without a doubt, one of the best teams in League’s history.

After LPL first seed RNG were eliminated in the first knockout round, IG emerged from their shadow for the first time in a long time. They’ve been beneath RNG’s boot for years, and now, not only have they grasped firmly onto the title of best team in China, but they’ve also become China’s best hope and representative on the international stage.

Because of them, China is finally in the Worlds history book, and the 2018 competitive season of League is over.