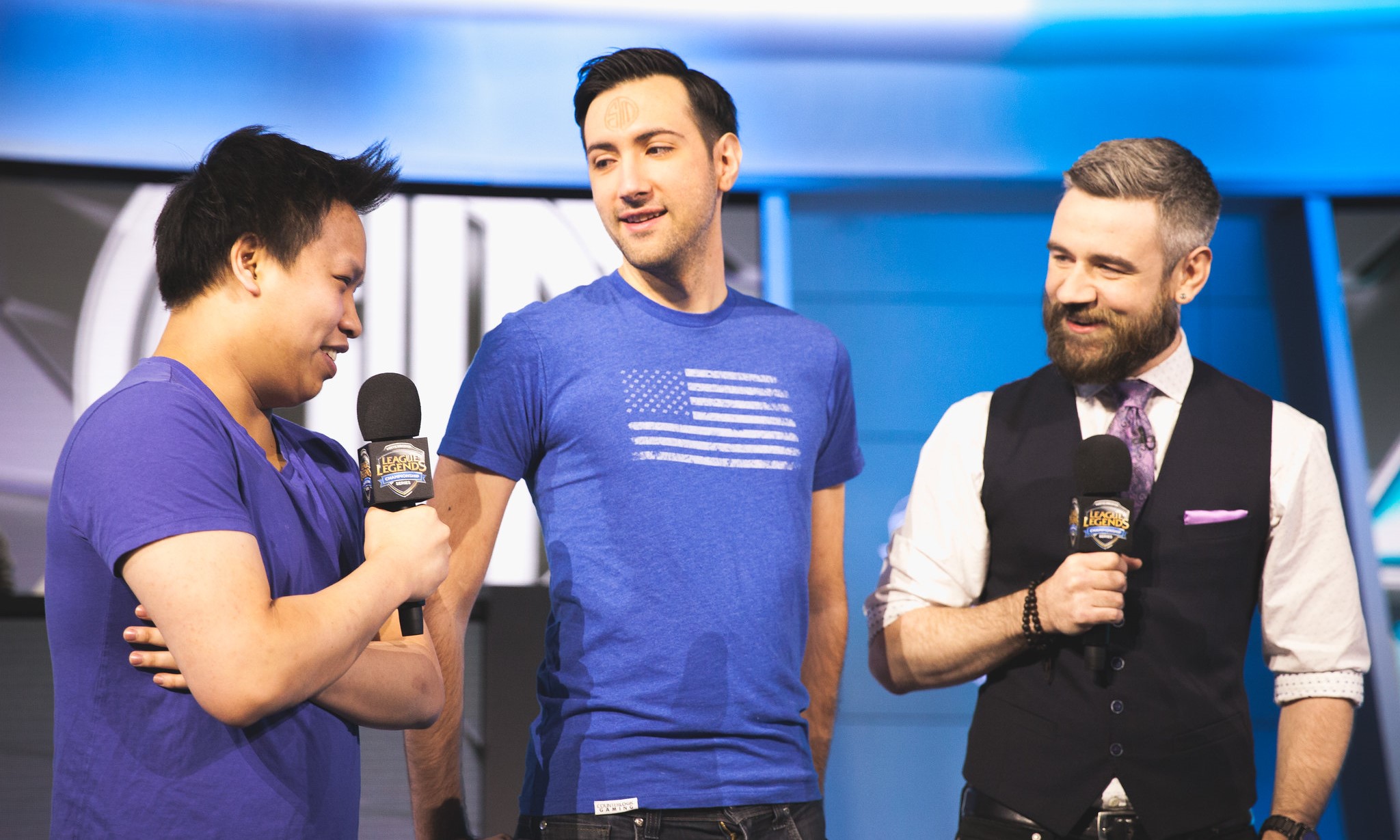 HotshotGG is one of the original members of the North American League of Legends scene, having founded popular LCS team Counter Logic Gaming after playing professionally until season three. But the 29-year-old still has some strong words for the popular MOBA and its solo queue experience.

In a two-part Twitter rant, HotshotGG said that in his 26 years of gaming, League‘s solo queue “is the worst experience [he’s] ever had, bar none.” He added on that, structurally, there were a lot of things that Riot could do to improve but they simply don’t take the steps necessary because “there’s some psychological addiction to being frustrated.”

The former pro also said that he still wishes that there was an in-house league to pop up and not get shut down, like many other attempts before. Unfortunately for fans of the game, the system has stayed the same over the past eight years, and according to HotshotGG, Clash is a poor replacement that “nobody cares” about in the first place.

Solo queue has been a huge bane to the existence of pro players, amateurs, and casual players alike. Complaints varied from poor matchmaking to the inconsistent ranking system, which prompted Riot to start making some changes to its promotional system and more.

A handful of LCS players—like Jung “Impact” Eon-yeong, Lee “IgNar” Dong-geun, and Nickolas “Hakuho” Surgent—also voiced complaints about the lackluster solo queue environment in NA, and how no one in the region wants to play due to the high ping, lack of competition at high elo, and the region’s “for fun” mentality towards the ranked climb.

Granted, these problems didn’t come into play quickly, and unfortunately for fans, it’ll take time to fix all the issues that are plaguing the game’s solo queue environment.