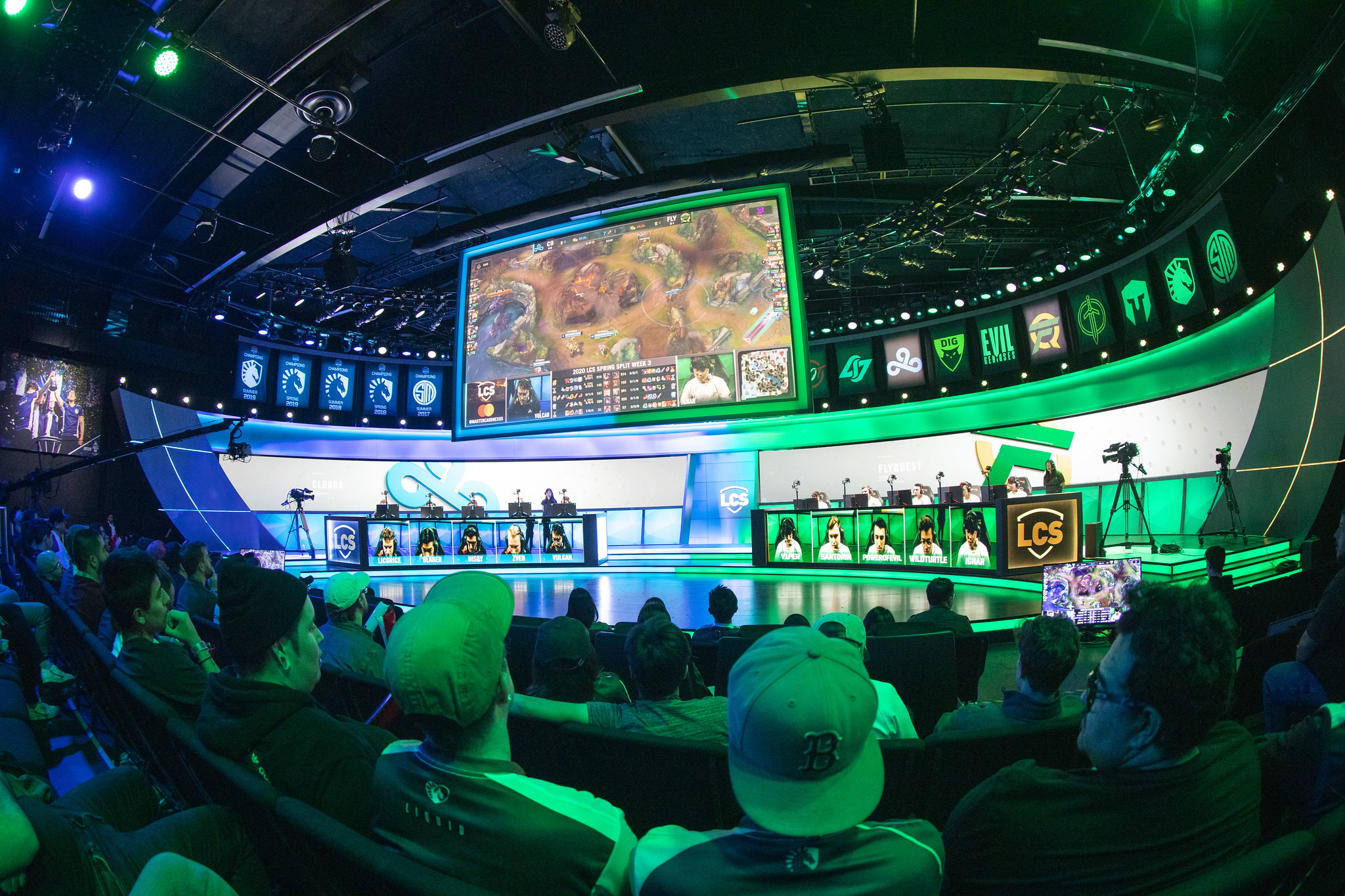 Over these past few seasons, many people have garnered the opinion that the North American League of Legends scene is the weakest it has been in a long time.

A handful of pro players—like Jung “Impact” Eon-yeong, Lee “IgNar” Dong-geun, and Nickolas “Hakuho” Surgent—agreed with this statement, pointing out solo queue as a huge, lingering issue for the growth and improvement of the region.

“Yeah, I would say NA is at a pretty weak point right now. I think a lot just stems from bad solo queue, because people don’t want to play. From them not wanting to play, it makes scrims even worse,” Hakuho told Dot Esports. “It’s just the snowball effect of people not really getting the practice they need to play the game at a higher level.”

Hakuho also pointed out that NA had the least amount of ranked players, and that there aren’t enough people playing League at a high level in the region. This comes back to the low player base problem that has been plaguing this region over these past few years.

“I’m still thinking that solo queue is a really big problem. It’s still 60 ping, and no one plays too much,” Impact said in an interview with Dot Esports. “I hope NA [and] Riot can change something so people can give more push to play games, and give more competition to play ranked.”

Impact also said that getting rank one in North America doesn’t feel the same anymore, compared to when he was with Team Impulse in 2015. Back then, it felt like more of an accomplishment, but with the constant lag issues and dwindling players at high elo, rank one just doesn’t have the same effect.

As a veteran that has played in the LCK, LEC, and LCS, IgNar said that Europe simply has more talent available for the region to develop, compared to NA. He also said that EU solo queue quality was much better than NA, and that amateurs were still keeping up with pros in terms of mechanics among the ranked ladder.

Right now, there aren’t many teams that fans can put their trust in, save for Cloud9, who has taken over the league with a perfect record. The problems that NA has run into can only be solved by fixing the foundation of the region, but that is a whole different beast that could take many years to tame.

However, many people agree that Riot must start taking steps now if they ever want to become competitive with the rest of the world again.